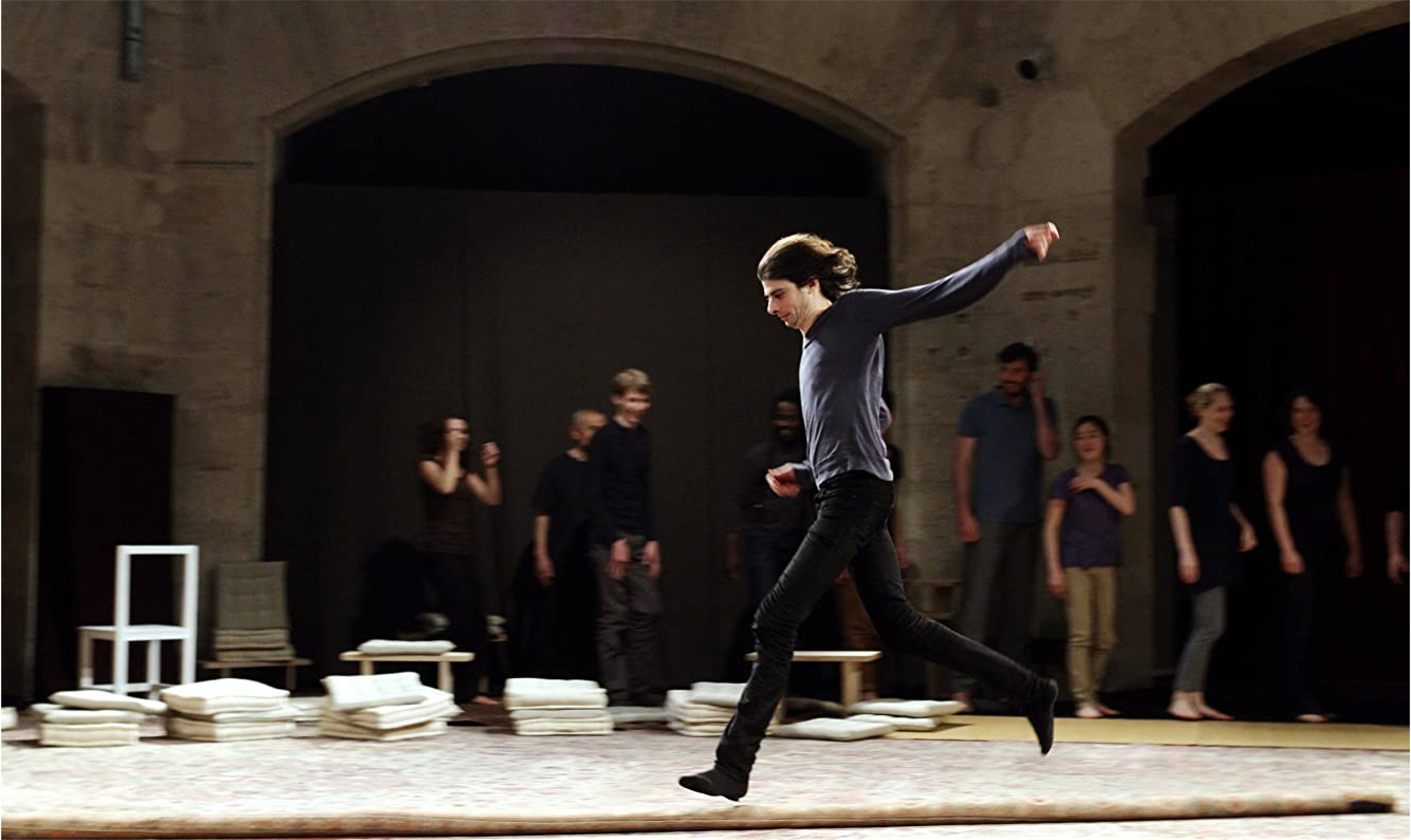 These theatre documentaries are translating, on their own accord, the acting as a process and the voice of a performance being reborn upon every playing moment.

Somewhere between broken cars, house renovations and credit card limits exceeded over several years, acting graduates Dan Poole and Giles Terera made a critically acclaimed Shakespeare documentary. Featuring acting legends across the Globe sharing their experience of Bard´s plays, both on stage and off-stage, it became a vivid experience for scholars and practitioners alike, drawing out Shakespeare’s importance through personal experience and the craft of actors engaged. Thereafter, it tones a deeper understanding of human nature and an evanescent line of belonging acting possesses; an almost dutiful call for mutual understanding.  When asked how he perceived the art of acting, Ben Kingsley answered with a story from his time as Hamlet. Namely, the day after one of the plays he had met a woman during a walk on Stratford-upon-Avon.

“She was determined to stay in the line with me. She said-Ben Kingsley, I saw Hamlet last night. How did you know about me? (long pause) That´s why I am an actor. The chance, the opportunity to caress somebody with such affection, though you may never see them, just to be able to reach out from the screen or the stage and say-I know. I know. So few people could do that.”

Following here are two examples of theatre documentaries translating, on their own accord, the acting as a process and the voice of a performance being reborn upon every playing moment.

Scattered in curious groups about a barely noticeable stage space are aspiring actors in RSC's first of nine episodes of Playing Shakespeare. So intermittently drawn to a man sitting almost carelessly in the middle of the room, the audience emits total attention as the actor sits down and says, Skinny, almost hawk-eyed, with a single paper in his hands an actor called Ian McKellen rolls aloud, in calm firmness, the first line of Macbeth´s final monologue. Having already made this portrait legendary in Trevor Nunn´s 1974. Production at The Other Place, along with his colleague Judi Dench, he conveys the “Tomorrow, and tomorrow, and tomorrow” with a razor-like fluidity. Both Nunn´s and John Barton´s efforts to demystify the language and life of Shakespeare´s works culminate at Royal Shakespeare Company in a masterclass series, later to be published under the title Playing Shakespeare. “If you look at the sense, the sounds will work out themselves” McKellen says.

Starting in 1979. Under the name Word of Mouth, with Nunn´s leadership, this re-imagination of Shakespeare´s text and drama soon became a nine-episode prime-time dive with the likes of McKellen, David Suchet and Alan Howard, Judi Dench, Sinead Cusack, Patrick Stewart, all conversing openly in front of the audience, often precipitating the explanation with an action. The feeling of a group dissecting the material and then taking it on into a rehearsal area with utmost compassion and professionalism, the awareness has shown through language and action is a balancing, governing ground that assesses meaning against the passions and the heat of the struggle. It is often intimidating to approach a Shakespearean text. A young actor will strive to attack it with the sheer passion and emphasis on the metrics, a mature one will perhaps give more time to be overflown with unrivalled poetry of Bard´s language, thus following the rhythm to attain a grasp of the character through the totality of text’s experience. This documentary provides a narrative of immense help to anyone faced with the challenge of understanding Shakespeare´s text and its translation into action. Following Mckellen´s previous quotation, he proceeds to convey a uniformity much-needed in theatre, namely the feeling of the totality, of the whole. He recounts listening to a pianist - “playing the Beethoven´s sonata and I had the strangest feeling for five miraculous seconds; I didn´t know if he was putting the music into the piano or drawing it out. And I think the best acting is of that nature-an actor is the playwright and the character”.