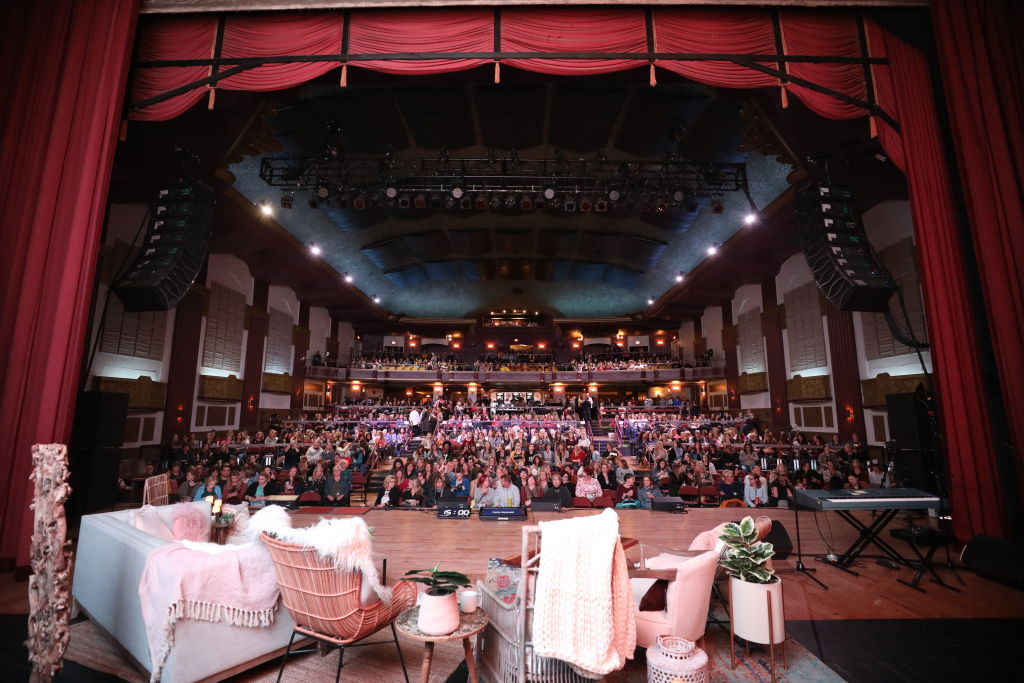 A review of productions honoring Theatre's 25th year of work

An almost missed bus to Zagreb at 17.00, one empty-handed written examination, a run for the wrong tram ending the journey at Frankopanska, walking in the blinding rain for over an hour, arriving just in time to be ushered for the last 45 minutes to see a play I know by heart. At Ilica 208 on a very cold November evening in 2015. I entered for the very first time Theatre Exit doors. A familiar voice was to be heard through the walls, the voice I have heard since I listened to the kindergarten stories the same actor animated so vividly I could never be put to sleep. Explaining in a hushed manner I simply wanted to get in before a line I wanted to hear is due, not minding my poor timing, the lady at the front door nodded with a smile. Being taught from an early age, I profess avid theatre-goers recognize each other's passion without too many words. As I sat down, it felt like a homecoming as the bright lights illuminated a beloved face. I am here and I am found. CABAres CABArei, read the title on my ticket, and a single actor's name Zijah Sokolovic. The name alone professed legendary intuition and freedom of performance that is difficult to repeat.

One man, one microphone, two and a half hours of play which in words of the great Peter Brook, must be played, so play. Staged across the world in more languages one could hope to master, a single man bares out his loneliness, his birth, marriage, buying the house with his wife, ageing process, the acts of disembowelling our life together with a partner that is less than we found it first, the existence as a dry, humourless joke at the end of the night we cannot sleep through. Instead, we get up, sit on a kitchen stool and talk to some rare ants coming about on the table taking the remnants of dinner bread. The futile tries of civilisation are bound here through some details of mundane drive-through, inlaw horrors and female stereotypes but with a delicacy so spell-boundingly simple it aches us to tears to laughter.  There is no exit from our lives, only the ascent towards the moments of humility, of compassion, moments coming so unfathomably rarely before us as we are ground through the daily scale of "musts", " don'ts" and "shoulds". What matters, however, is inside, is the heart and sanity of a human we need to learn if needed all over again to begin again. He does condemn the cruelty of the world but only insofar as our own disregard, our own fallacy of intelligence and responsibility is concerned, making this play a rushing train ready to collapse in the heart of every viewer ready to judge his own behaviour towards the machinery that is outside.

The motives of this visiting play and its vagabond master are close to the recognizable array of production Theatre Exit has. Depend upon seeing a transformative crew assembled in a rushing pace, keen on underplay delivery that nevertheless hits the centre and protests upon shrewdness of today. Now, having afoot its 25 active years here follows a small overview of some of the most praised plays of Exit-ing production.

Two friends are dreaming of visiting the seaside, both underprivileged and penniless with big hearts to muster them up. Too plain? How about two friends also taking part in every other person they meet on their way in a day?  The circumstances of Filip Juricic and Amar Bukvic's hood heroes undergoing the ups and downs of Zagreb life are unfeigned and easily relatable. Ivica Boban directed an enduring jewel as her two hours of performance have been running relentlessly with undying support from the audience for 12 years. Starting out as a final exam of theatre production, the play grew to be a success through the country, currently playing its 450 jubilees on 15th of December... fervent combination of lowlife, humour, childhood dreams and searching for answers piques our attention as the duo transfers from one stage to another, never losing an ounce of clarity or concentration. It is the exercise of action and the glory of an ardent relationship, seeing the people who have little to lose but sharing the rest of the days they have in mutual support.

One of well-recognized Trump cards Exit overtook over the years is to set the conflict or a competitive satire between a handful of actors. Three actors sharing a stage and taking on a Herculian task of Shakespeare's 37  memorable plots is perhaps a sullying explanation for a ravishing black-box torrent with some of the most talented actors of their generation.

This greedily funny story of honouring Bard's oeuvre is state point-blanc by the actors whose egos and strivings for a stupendous Hamlet are to be put within the cages of dazzling teamplay. A heavy lifting under 100 minutes is this Shaking rendition which made Theatre Exit's edge cutting prolific nature known wide and large. From Richard III Gollum-like vision to Macbeth's " Is't a dagger that I see before me", the brutal truthfulness of this play's undying vitality is shared between Živko Anočić, Marko Makovičić, Jerko Marčić and  Saša Anočić, whose energy would shake the very foundations on Rome with a few black curtains and some sliding doors to offer. Heavy lies the actor that plays the Bard...but not in Exit.

"How do you expect me to make a play with five and a half idiots who have never been to the theatre?" exclaims Sasa Anocic, the Director, in a movie version of Exit's wild western Cowboys. Well, the answer to that question is rather evasive at first, given the backdrop of the hamlet it is set in, a public hall more fit for a political party's gathering than a play and, to the utmost of the ability, a dramatic team from dreams. An ex-convict (Radovan Ruždjak), a menacing guy next door (Krunoslav Klabučar) a shy maiden (Ivana Rushaidat) and her quiet brother (Mata Antolić) a jack of all trades streetseller (Rakan Rushaidat), an underachieving momma's boy ( Hrvoje Barišić) and a hypochondriac (Živko Anočić) see the play of three hours well through with their ultimately undying will of an amateurs striving to be great for once. This is genuine praise for those who dare to try battling with the odds. This tapping procession begins with their dissimilitude, akin to that found in high schools, underplaying each of the character's past only to resurface briefly with double strength. If anything, this is one of the most committing plays Exit has to offer, save perhaps The Balloon. Indeed, it is always people we never think of who sums up our brief existence so earnestly we are left with laughs in our belly and tears in our eyes.