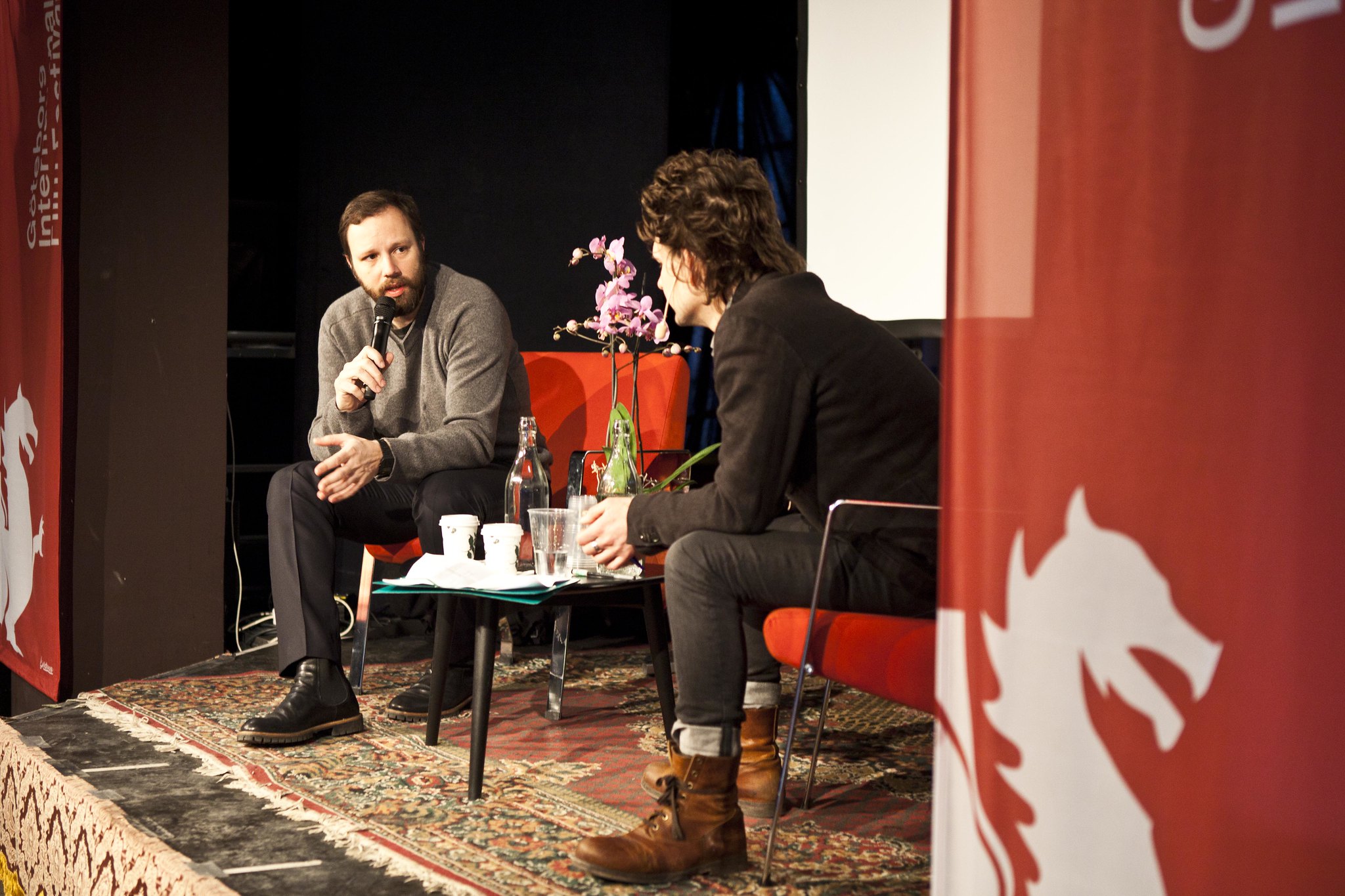 Tony McNamara is in the talks to write The Hawkline Monster.

After New Regency acquired the rights for Richard Brautigan’s novel The Hawkline Monster in 2019, Yorgos Lanthimos quickly joined the team as the director. Now, Tony McNamara is in negotiations to write the script and work with Lanthimos for the second time– following The Favourite (2018).

The 1974 Gothic Western novel plays like a parody of both of these genres in a story that follows two gunslingers who are set to become unlikely heroes. After meeting a young woman –known as Magic Child – she hires them to kill a monster living under the basement of the house of a Miss Hawkline. What follows next are surprise revelations about these two women and the creature that haunts them.

It will be interesting to see what will come out of this collaboration since several attempts were made at adapting the book. Both Hal Ashby and Tim Burton have wanted to develop the project, but gave up after a while and both Jack Nicholson and Jeff Bridges were at some point attached to star in the film.

After the success of The Favourite, Tony McNamara has been on another professional high, receiving positive reviews for his Hulu drama The Great, which follows Catherine The Great from her arrival to Russia and through her plan to take over the throne from her inept husband, Emperor Peter. The historical series is a satire, very reminiscing of The Favourite, which secured McNamara an Oscar nomination for Best Original Screenplay. And the pilot for the series is what made Lanthimos first contact the writer, after finding in his script a voice he wanted for their Oscar-nominated period drama.

Besides New Regency, several producers are attached to The Hawkline Monster. One of them is Roy Lee, a co-producer of It, but also Andrew Trapani - Winchester - and Steven Schneider, whose last title was Pet Sematary. Lanthimos also brought on board Ed Guiney and Andrew Lowe of Element Pictures, from The Killing of a Sacred Deer, The Lobster, as well as The Favourite.