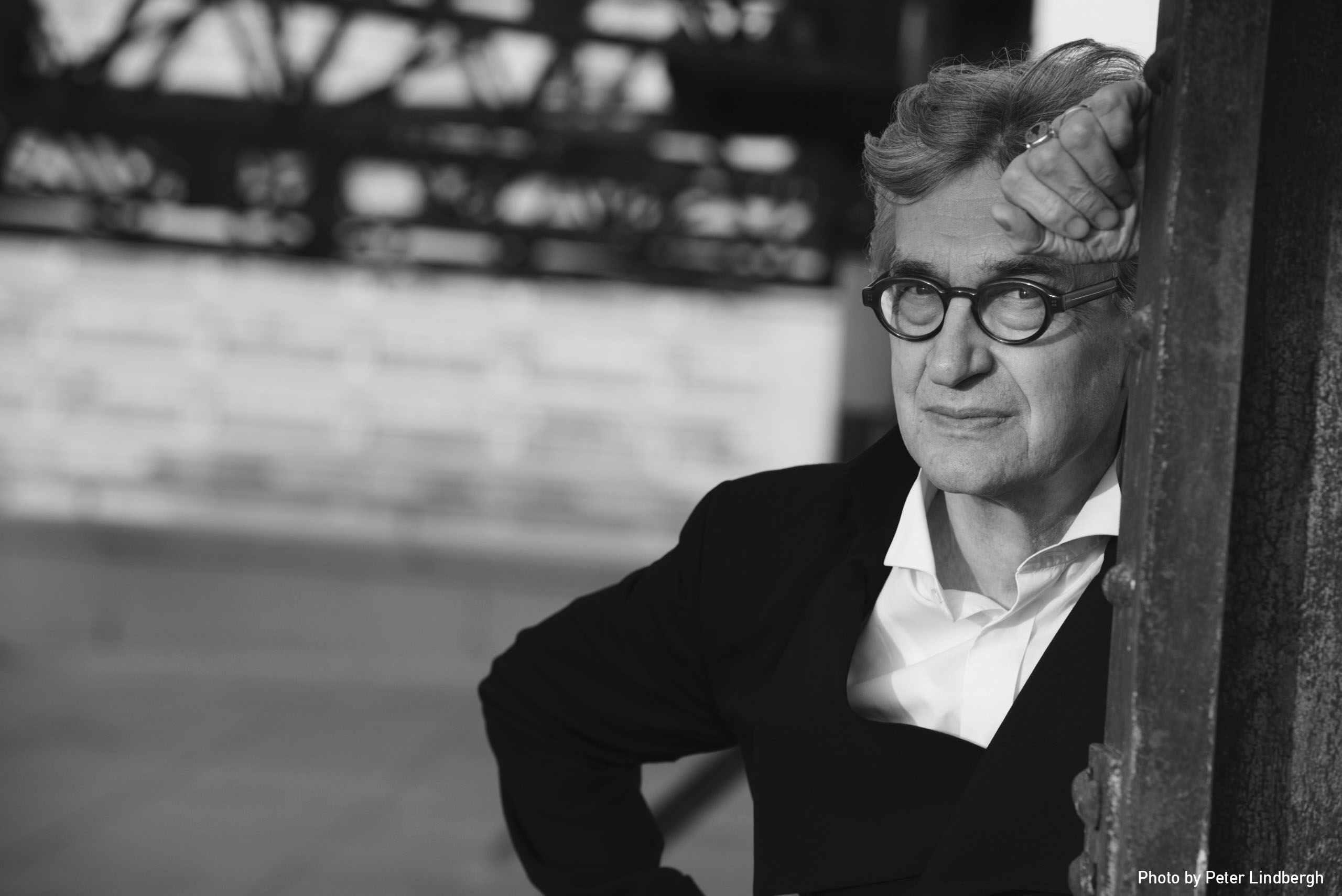 Honorary Heart of Sarajevo Award and “Tribute to” Programme

The 27th Sarajevo Film Festival will pay tribute to director Wim Wenders and honour him in recognition of his outstanding contribution to the art of film. The acclaimed director will be presented with the Honorary Heart of Sarajevo Award and honoured with a retrospective of his selected works in the Festival’s “Tribute to” Programme.

“We are delighted to honour one of the central figures of modern cinema. With his work in the field of visual arts as an exceptional filmmaker and photographer, Wim Wenders continues to give the audience unforgettable stories and emotions”, said Festival Director Mirsad Purivatra.

Wenders will hold a Masterclass, and the Festival will also organize a special screening of the newly restored version of his film THE MILLION DOLLAR HOTEL, winner of the Silver Bear award at the Berlin Film Festival (2000).