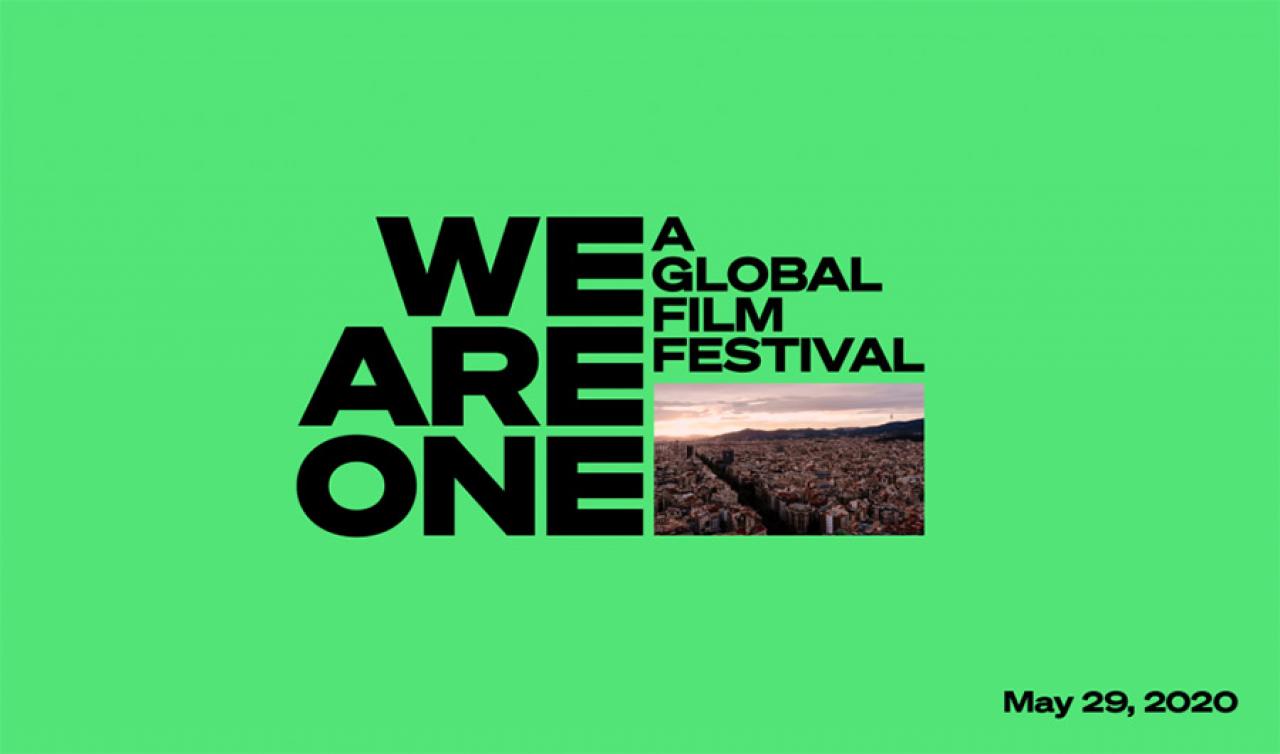 We Are One: A Global Film Festival presents its programming

We Are One: A Global Film Festival has finally announced its programming, only a couple of days ahead of this one of a kind digital event. Starting on Friday, May 29, the festival produced and organized by Tribeca Enterprises will last until June 7 and anyone will be able to follow its screenings free of both charge and ads, on the official Youtube channel - YouTube.com/WeAreOne

The festival gathered global artists, storytellers, and curators in this joined enterprise and will offer a selection of features, shorts, panels, episodic and 360 VR content - presented for the first time or brought back for the appreciation of a wider audience. While the initial screenings will be on YT, it will be possible to see the missed titles on VOD.

Among over 30 features curated several online premieres will take place, including Ugandan action wild ride Crazy World. Author Nabwana I.G.G. brings a story of a gang of child-snatching mobsters known as the Tiger Mafia, who devise a plan based on an idea that kids’ blood may have supernatural properties. But they make a fatal mistake when they kidnap the Waka Stars, a team of pint-sized kung-fu masters who soon turn their cunning wits and deadly skills upon their captors. One other detail - the film was conceived as a pre-emptive measure to discourage the kidnapping of the director's own children. Another is Bridges of Sarajevo, curated by the Sarajevo Film Festival. This omnibus features a group of European directors - including Jean-Luc Godard - who give a voice to the modern ghosts and historical echoes of the Bosnian capital.

Together with features, 71 live-action and animated shorts will be presented. The One notable example is Yalta Conference Online, a comedy film from Japan satirizing the WWII Yalta Conference and shot only for this occasion. Several Dreamworks Animation films also found their place in the program and they are Bilby, Bird Karma, and Marooned.

When it comes to episodic content, the first day of screenings Jerusalem Film Festival will premiere Losing Alice, a project of American Israeli director Sigal Avin that was chosen for 2020 edition of Canneseries. The noirish series centers around a 47-year-old filmmaker who becomes obsessed with a younger femme fatale.

Many eye-catching panels with world filmmakers and artists will be screened during the 10 days of the festival. On June 7, you will be able to listen to Locarno's Conversation with John Waters, filmed as part of the 2019 Pardo d’onore to John Waters and moderated by Alberto Serra. Academy Award®-winning filmmaker Alejandro González Iñárritu will speak to the artist Marina Abramovic about his work on films such as Amores Perros, 21 Grams, and The Revenant.

Last, but not least, the 360 VR programming will present everything from Bloodless, portrayal of a sex worker's final moments before being murdered by a US soldier in South Korea, directed by Gina Kim; to Crow: The Legend, Erin Darnell directed animation starring John Legend.

The Festivals cooperation came at a time of necessary unity and a great crisis for the world. As expressed by the organizers, We Are One will aim to provide not only solace and entertainment for audiences during a time when it’s needed most but also opportunities for these individuals to give back through donations to the World Health Organization (WHO), UNICEF, UNHCR, Save the Children, Doctors Without Borders, Leket Israel, GO Foundation and Give2Asia, among others. Audiences will be able to donate to COVID-19 relief efforts through a donate button or link on every film page.