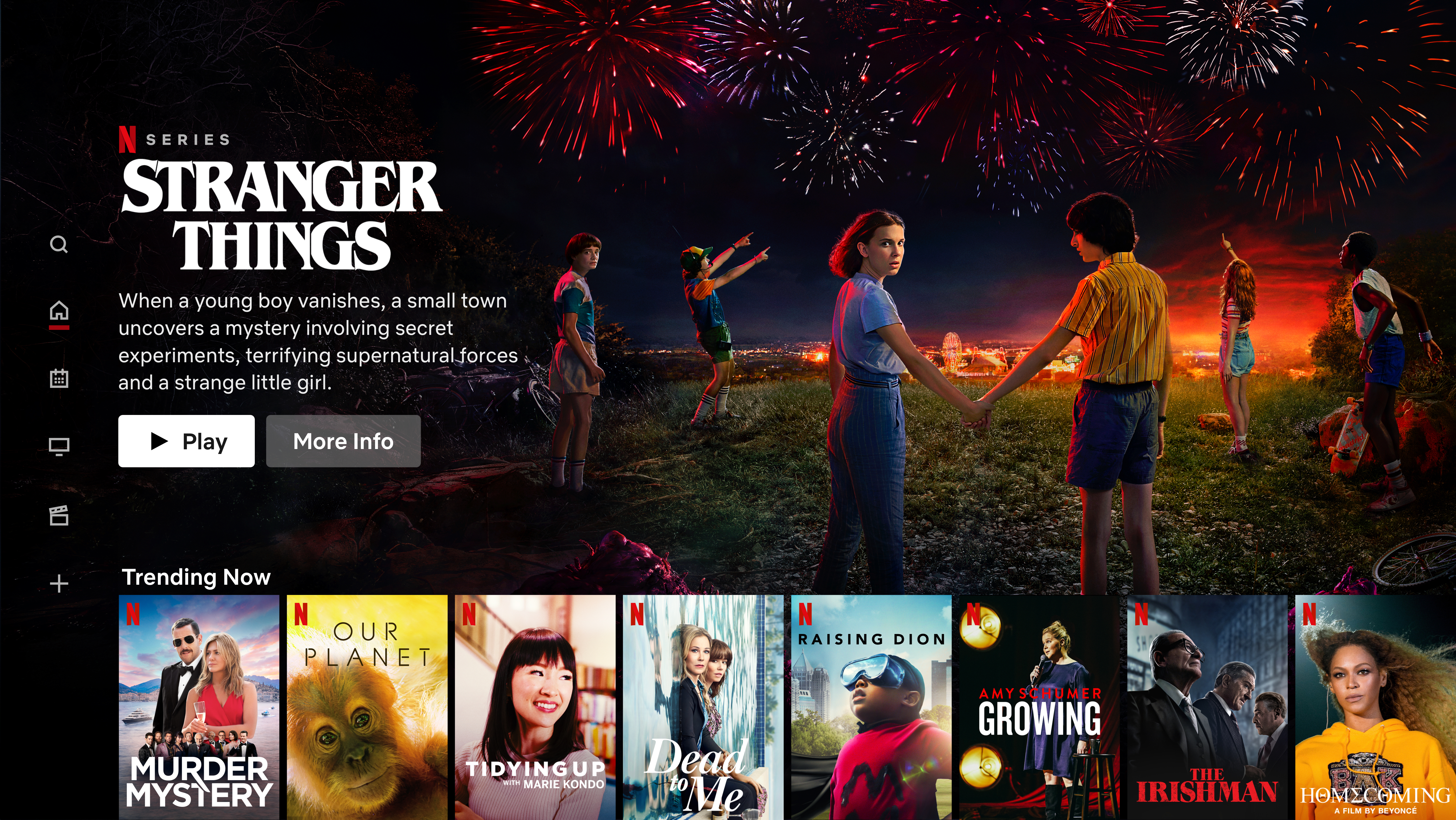 From Lynch at his best bizzare mood, to a warm story about an old television set.

While Netflix isn't really known for its selection of short films, there is always something to be found for someone who knows what to look for. On the platform, there is not a large collection of short-form titles, but those that exist present a variety of award-winning films. Below, you can read our recommendations for the next time you have a 20 minutes window and want to spend it well.

What Did Jack Do?

What Did Jack Do came out on Netflix earlier this year, in honor of David Lynch’s 74th birthday. The 17 minutes long black and white film stars a talking monkey in a suit, called Jack Cruz - voiced by someone with the same name - who is being interrogated about a murder by a detective played by Lynch, in an abandoned trains station. It is difficult to fully describe what awaits you when you press play. This strange, yet oddly fascinating tale takes place at the station diner, with visuals and lines forming a collage of film noir nodes. You will come for Lynch but stay for the delivery, unsettling voice coming from Jack, and the humor it all creates in this tragic tale of love.

The 2019 winner of Oscar for Best Documentary (Short Subject) was produced by a group of high schoolers from California – granted, with help from their parents, some working in the film industry. The film follows a group of women in Hapur, India, who are learning to use a sanitary pad machine, in a low-cost way. This not only helps them improve the conditions of female hygiene in their community but also breaks stigma around the topic and provides a way for economic betterment. Period. End of Sentence. is told through heartwarming humor and optimism coming from its subjects, without losing sight of the shame they deal with. The filmmaker, Rayka Zehtbabchi, as she repeatedly said at the time, did not want to approach these women from a position of pitty - and it shows - as she reminds us that even in the so-called developed societies periods are still often a tabu topic in the public forum.

The Trader in this story is Gela, a man who travels through rural Georgia, selling everyday objects, mostly in exchange for potatoes – the most developed agricultural product and the preferred currency. In his minivan, he transports clothing, make-up, scarfs, toys, sponges, those little machines for lint removal, and by following him, the director paints a portrait of people living in the poorest parts of the country – from an old man who reminisces his dream of getting an education, children playing in the streets, to women working hard in the field while discussing cosmetics… Yes, it is at times a difficult story, when you take in the lost hopes and apparent lack of opportunity for an easier life, but there is wisdom, small joys, and curiosity everywhere and The Trader mixes it all – leaving us with goulash of emotions.

Introduced as a one-reeler, Anima is a short film collaboration between Paul Thomas Anderson and Radiohead’s Thom Yorke. It is set to three of Yorke’s songs from his solo album of the same name – Not the News, Traffic, and Dawn Chorus - as a dystopian, mesmerizing, and terrifying piece of modern art. The film starts with Yorke on an underground train,  where he is surrounded by people in uniformed overalls, asleep on the same commute they take every day. Yorke is also nodding off, only to be brought back by locking eyes with a beautiful woman – played by Italian actress Dajana Roncione, his real-life partner. The train stops, and in a sedated march people start moving towards the exit, as he ends up in hypnotizing torture like dance sequence - choreographed by Damien Jalet, from Guadagnino's Suspiria. As the songs interchange, Yorke travels towards the surface, providing a glimpse of hope when he reunites with his partner on the streets of Prague, and the sun lights his face, as his movements and of those around him become softer.

Japanese director Takuya Inaba and Robot Communications are behind this 2014 hand-drawn short. In the '80s - a time of the economic boost in Japan - an old television is being dumped at a junkyard. It first tries to escape, but as it proves impossible, the television decides to adapt to the new circumstances. In this, it is not alone but surrounded by many other discarded objects; toys, appliances, all trying to keep running and doing what they do best, as they are slowly losing their sense of identity. Without any dialogue, the film shows empathy, humor, and despair of these characters. From a leaking bucket that provides comic relief, to the moment after heavy rain when the television can't play his programs anymore, this 2014 film is nothing less than a depressing metaphor but it manages to find some sort of hope at the end.