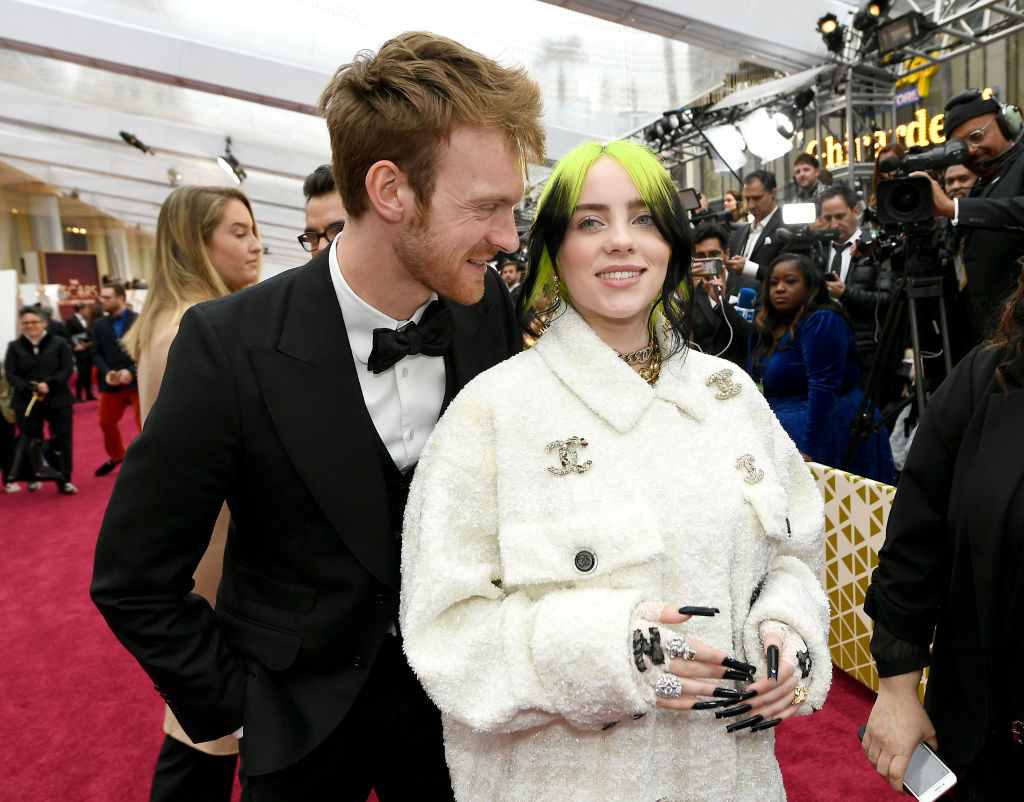 The twenty-fifth movie from series about James Bond - No Time To Die, received the title track

Billie Eilish is the youngest person and the first woman to win four major Emmy awards. Around the Oscars time, we received the news: she will be singing the new James Bond theme song. Of course, she is the youngest person to sing the opening theme for a James Bond movie. Billie Eilish not only sang the title track for the new James Bond - No Time To Die, but she also composed it. Amazing job did also her collaborators brother, Finneas, and Stephen Lipson producing it.

To remind, the new 007 hits theaters on April 2, 2020, and on April 10, 2020, the movie opens in US cinemas. The film is directed by Cary Joji Fukunaga, and probably for the last time Bond is played by Daniel Craig. Maybe Craig is a little too old for the Bond role, but Billie Eilish is not too young to make history with her achievements, and this is just the beginning of a significant career. 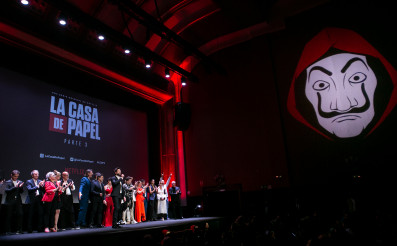 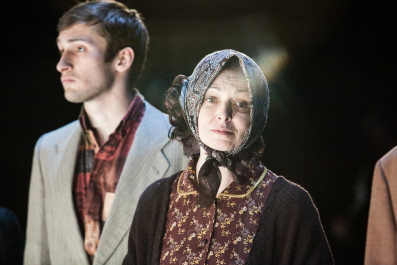 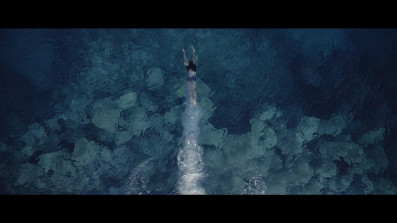 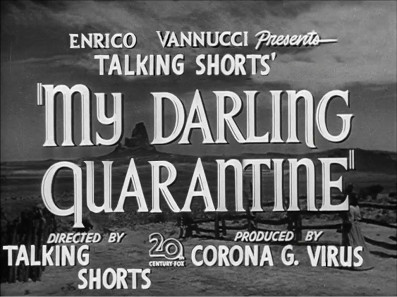 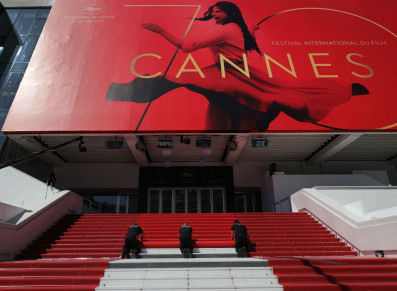 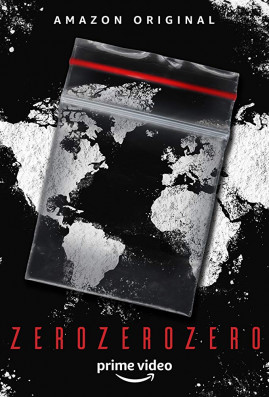 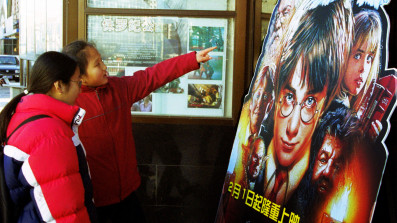