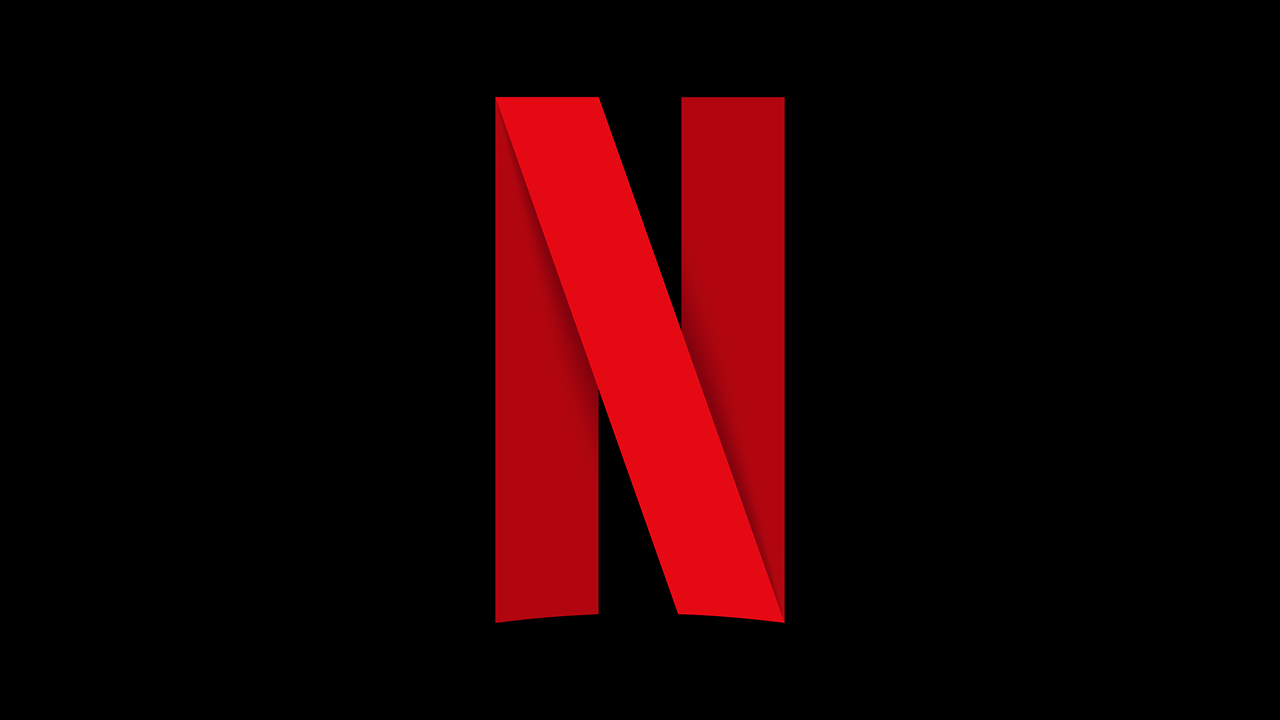 Will we ever watch Mindhunter again on Netflix?

After the 16th of August 2019 premiere of the second season of David Fincher's hit series Mindhunter, fans are eagerly awaiting news of the third season of Netflix's hit series. Not only are fans impatient, but Netflix also has less and less understanding of too busy Fincher. Between the first and second seasons has been a full two years. The production is demanding, but does it take so much time between two seasons? That bothered Netflix too, and they pressed Fincher. Unsuccessfully. Following rumors that season three may never be there, Netflix has issued an official announcement.

"David is focused on directing his first Netflix film Mank and on producing the second season of Love, Death and Robots," Netflix said in a statement to E! News. "He may revisit Mindhunter  in the future, but in the meantime felt it wasn't fair to the actors to hold them from seeking other work while he was exploring new work of his own."

David Fincher is busy with other commitments.

The actors - the great Mindhunter trio; Jonathan Groff, Holt McCallany, and Anna Trov got their hands free. Namely, they are exempt from contractual obligations until further notice. David Fincher thinks the break should be such that actors should be allowed to do their jobs. Fair to the team on the set. A little less fair to the fans of the great series on the beginnings of psychological forensics and criminal profiling. Throughout the series, Edmund Kemper- starring Cameron Britton, hosted us over two seasons. In addition to raping and killing, he was also a necrophile and is known by the nickname - Co-ed killer. Kemper was killing mostly young college students.

In the second season, we had the opportunity to see the infamous Charles Manson. The leader of the Manson family, who is responsible for the death of actress Sharon Tate. In the second season, it was noticeable that the series was losing its intensity and was losing its direction. The Most objection was made to the complete neglect of the character of Dr. Wendy Carr - starring Anna Torv. She is less present in season two. Mostly through an exploration of her sexuality, through a same-sex relationship with bartender Kay - starring Lauren Glazier.

Despite all the shortcomings noted, the Mindhunter series has its audience. But that audience doesn't want to wait two to three years until next season. Perhaps this is the most honest toward all. To the actors and the fans. David Fincher has acknowledged that Mindhunter is no longer his priority, and as much as I hoped for season three, it won't go easy. If it is in the future, the question is who will return from the cast. David Fincher is probably no longer behind the Mindhunter project.