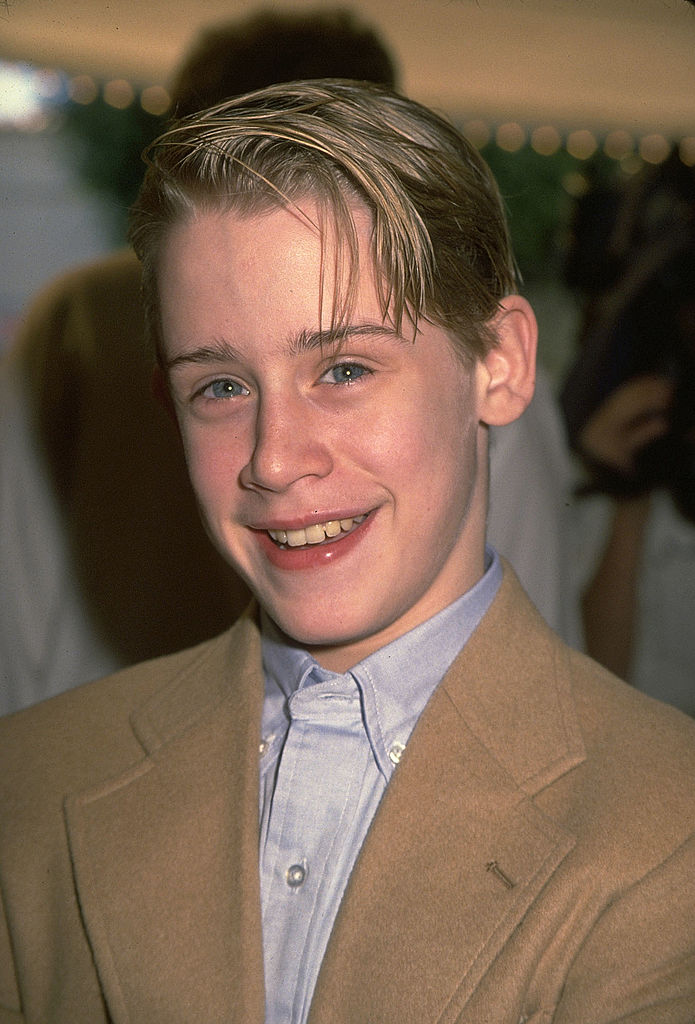 How can Home Alone still be a favourite Christmas movie almost 30 years after its´ release?

Home Alone is such a fundamental part of western (both European and American) collective consciousness that it remains quotable and rewatchable even to this day, in the era dominated by the more sombre and darker zeitgeist that, of course, stretches to the movie industry as well. Home Alone comes from the bygone days of feel-good family comedies which always had members of seemingly dysfunctional families coming thru for one another in the times of crisis, providing helping hand and understanding mind, topping it all off with a moral point about the importance of family. Chris Columbus takes all of these ingredients for a perfect family comedy and turns them on their head; he argues that being 'home alone' is not necessarily a bad thing as the family itself is gone and the individual, in this case, young Kevin McCallister, is forced to confront with his fears alone and grow up. Columbus encapsulates the classical 'American dream' idea into reality: to overcome obstacles, one must use all of his individual knowledge and resourcefulness to supersede his parents and become a functional member of the society, as Kevin does in the movie.

Still, what does this mean for Home Alone as the Christmas movie, and for its consistent popularity over the years? After all, the holiday itself is almost non-existent in the movie, with only passing references now and then. There are certain aspects of the traditional Christmas paraphernalia scattered throughout the movie; from the festive lighting in the street, door decorations, wreaths, candles and socks carefully arranged on the top of the chimney to the Santa Claus and an overall soundtrack consisting of original Christmas-y compositions - courtesy of great John Williams! Columbus uses these classical elements of the winter holiday to break the standard tropes. Even thou it is supposed to be a family holiday, Kevin is separated from his family. Even thou one's home should be a safe harbour from the often unsympathetic outside world, Kevin's own family home is invaded by the malicious strangers. And most importantly, the standard trope of Christmas wish-making is turned on its head when Kevin, unsurprisingly, blames himself for making a wish to never see his family again, which in his eyes comes true when he wakes up alone in the house.

"He took it! He ate my pizza on purpose!"

What starts as the inconspicuous argument between two brothers, end up with Kevin's luxurious and carefree life, forcing him to handle problems on his own, as family unknowingly leaves him behind when they leave for Paris. Kevin is a member of a higher middle-class family that owns a prestigious three-story house in the suburbs. His family's wealth becomes a focal point of the narrative when it comes into focus of two small-time burglars, Harry and Marv, played by Joe Pesci and Daniel Stern respectively with incredible finesse and slapstick gusto that even the greatest performers of the genre like Buster Keaton or Charlie Chaplin would be proud of.

Harry and Marv act as a perfect foil for Kevin as he both outsmarts them and outmanoeuvres them despite him being a child of 8 years old. This difference in age, class status and general morality makes them complete outsiders and intruders, not unlike Grinch. After all, if they succeed in their plan to steal valuables in the McCallister's house, Christmas for Kevin will be miserable as the family is sure to struggle to happily celebrate the holiday in that situation. Kevin seeks a solution to the disappearance of his family by asking of a local Santa Claus impersonator to bring them back, but following the thread of trope inversion this, of course, leads nowhere as the Santa Claus is just a guy in the costume with his own problems. Kevin must save Christmas himself.

Chris Columbus explained in his interview with Entertainment Weekly that „Christmas is a time when people are at their happiest, or at their most emotionally low place in their lives“. None is more exemplified by this then Old Man Marley, McCallistair's seemingly creepy neighbour. We only ever see Mr. Marley trough Kevin's eyes, and he moves from the object of childhood fears, courtesy of Kevin's brother playing a trick on Kevin by insisting that he is probably a serial killer, to a subject of Kevin's first step into adulthood by forming a real interpersonal connection with him. What we know of Marley is that he is estranged from his family, which prompts Kevin to nudge him to make peace with them and to swallow his fear of them possibly not accepting his apologies. This, of course, would not be possible if Kevin is not separated from his own family.

This is further underlined at the very end of the movie. Kevin's family finally returns home, but except a few lovingly embraces between the boy and his mother, the rest of the family seem to be relieved if not mildly inconvenienced to be back home. The final scene is not shared with his family but with a former stranger, Mr. Marley, as he heeds Kevin's advice and reunites with his son and daughter. It is no wonder that the relationship between Kevin and Marley is the humanistic heart of the film - by transforming unknown and scary into the familiar and positive, Kevin and Columbus perform the perfect Christmas miracle.