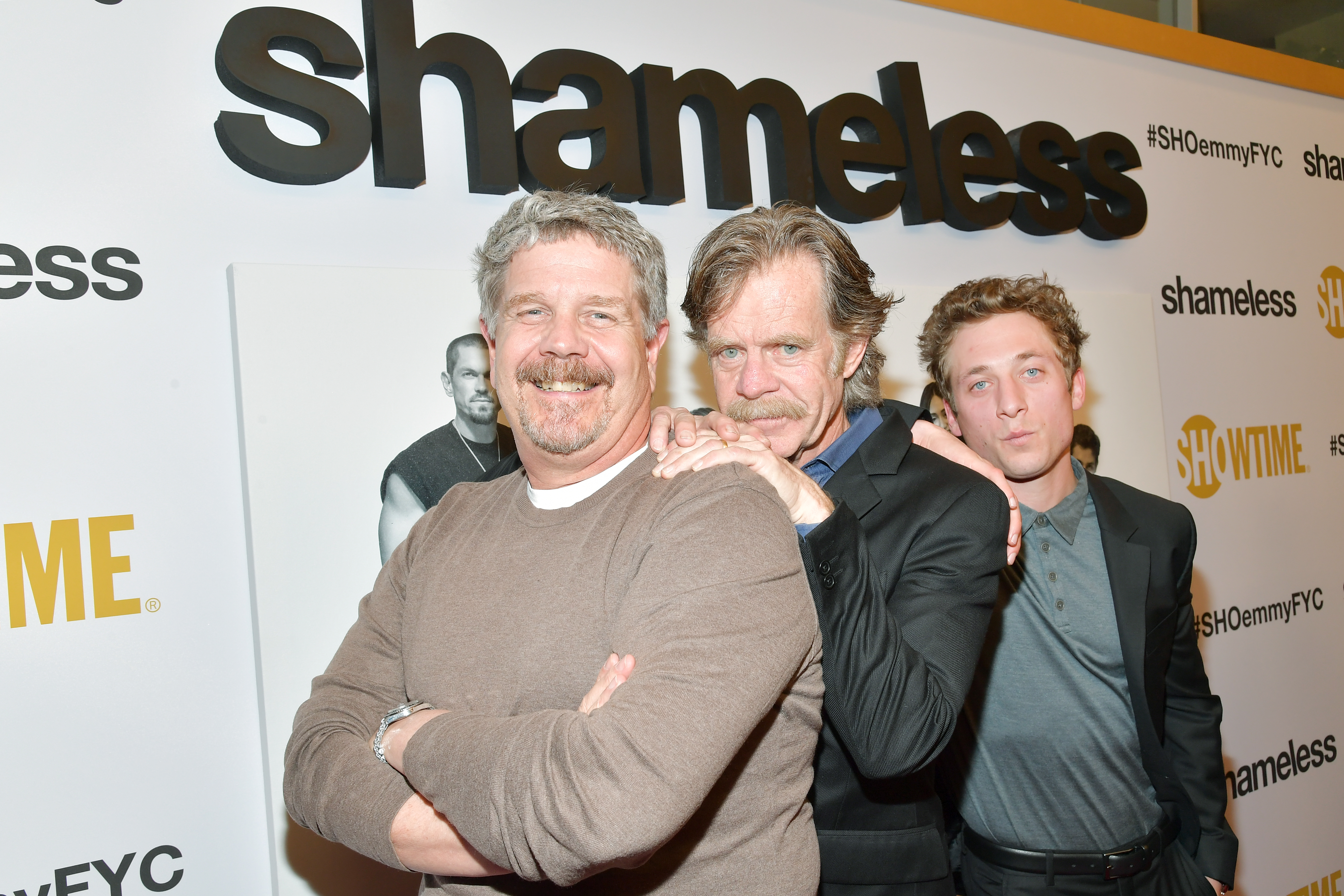 The new season of Shameless has opened!

There are few American versions of some TV series that are better than the original. The American version of the British series Shameless - Paul Abbott, has bought our hearts. Year after year, it confirms itself as a cult series with a really large fan base. The casting of the series is largely due to this. A series without Frank - the great William H. Macy - a fighter for the rights of alcoholics, drugs addicted and also non-workers, would by no means be what it is today. Unfortunately for fans, the sweet Fiona - Emmy Rossum - the glue that somehow kept the dysfunctional Gallagher family together, is leaving after the just-finished season 9 of Shameless. A little consolation for the fans is that Ian still returns in Season 10. Namely, before Emmy Rossum, Cameron Monaghan had announced that he was leaving the series, but he finally changed his mind. So let's see how he gets behind the bars. From the old characters in Season 10, Mickey, Ian's first love is now back as well.

Now let's recall the fate of the Gallagher's in the recently completed Season 9. After a failed entrepreneurial episode, Fiona completely hit the bottom and turned to be alcoholic and unhappy. When it comes to Frank, he almost becomes the father of six new Gallagher babies! Little psychopath Carl gets ready for West Point, and Debbie explores her sexuality, falling in love with Carl's girlfriend. Liam tries to break away from a dysfunctional family, and Ian as gay Jesus ends up in prison...

“Unfortunately for fans, Fiona Gallagher won’t be in Season 10”

The Shameless series is the Showtime's longest-running series, with the premiere of Season 10 on November 10, 2019. On the occasion for a long time awaited news, Showtime President Gary Levine addressed the public through Television Critics Association press. On this occasion, he stated: “The Gallagher's are a force of nature, we are glad that they are returning to the Showtime program. With a huge and growing fan base, they are an incredible blend of love and dysfunction. We at Showtime are happy and delighted that Shameless will continue to live with us.”

Note to the faithful fan addict of this long-running serie: with or without Fiona, Shameless goes on!