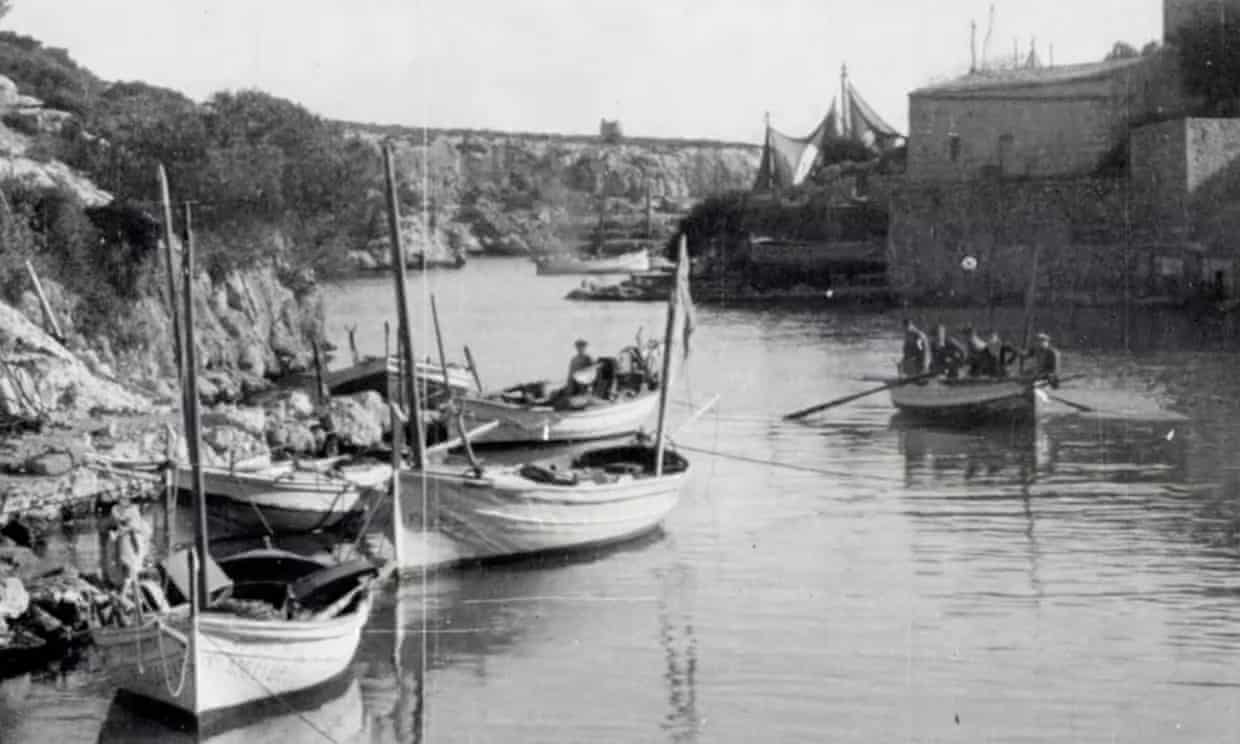 The documentary has been catalogued under a male director's name, but may be the first Spanish talking film directed by a woman.

For 38 years, in the National Film Archive, possibly the first talking film in Spain made by a woman director has been sitting categorized under a male director’s name. During the lockdown, the people in Filmoteca Española took another look at the documentary and were surprised to discover that the name credited is that of a woman - María Forteza.

Donated in 1982, the film is titled Mallorca. Capturing the landscape and the life of the Balearic Island, the black and white documentary is 8 minutes long. Inspired by the music of the Spanish composer Isaac Albéniz, it is a beautiful and well-shot piece, capturing children playing in the streets, a monk drawing water from a well and sheep in the fields, as well as the mountains and architecture of the island.

When the name turned out to be unfamiliar to the team at the institution, they started their investigation into the identity of the director. The breakthrough came earlier this week, with the help of the journalist Laura Jurado, who discovered that Forteza was a singer and a variety artist, but also the wife of Ramón Úbeda– film’s camera operator.

Based on further research and previous knowledge of Úbeda's work, Mallorca is thought to have been shot between 1932 and 1934. Commenting on the discovery, Josetxo Cerdán, the head of the Filmoteca Española has expressed satisfaction with the attention the film is receiving, adding: “But I think the important thing we need to ask ourselves is why, in 2020, are there still women’s names we aren’t familiar with when it comes to film directing? What’s happened for it to be this way? Six weeks ago, we thought the history had all been written and that this would have been impossible.”

Mallorca has been released on Vimeo, as part of the lockdown season of Filmoteca and can be seen here until May 8.