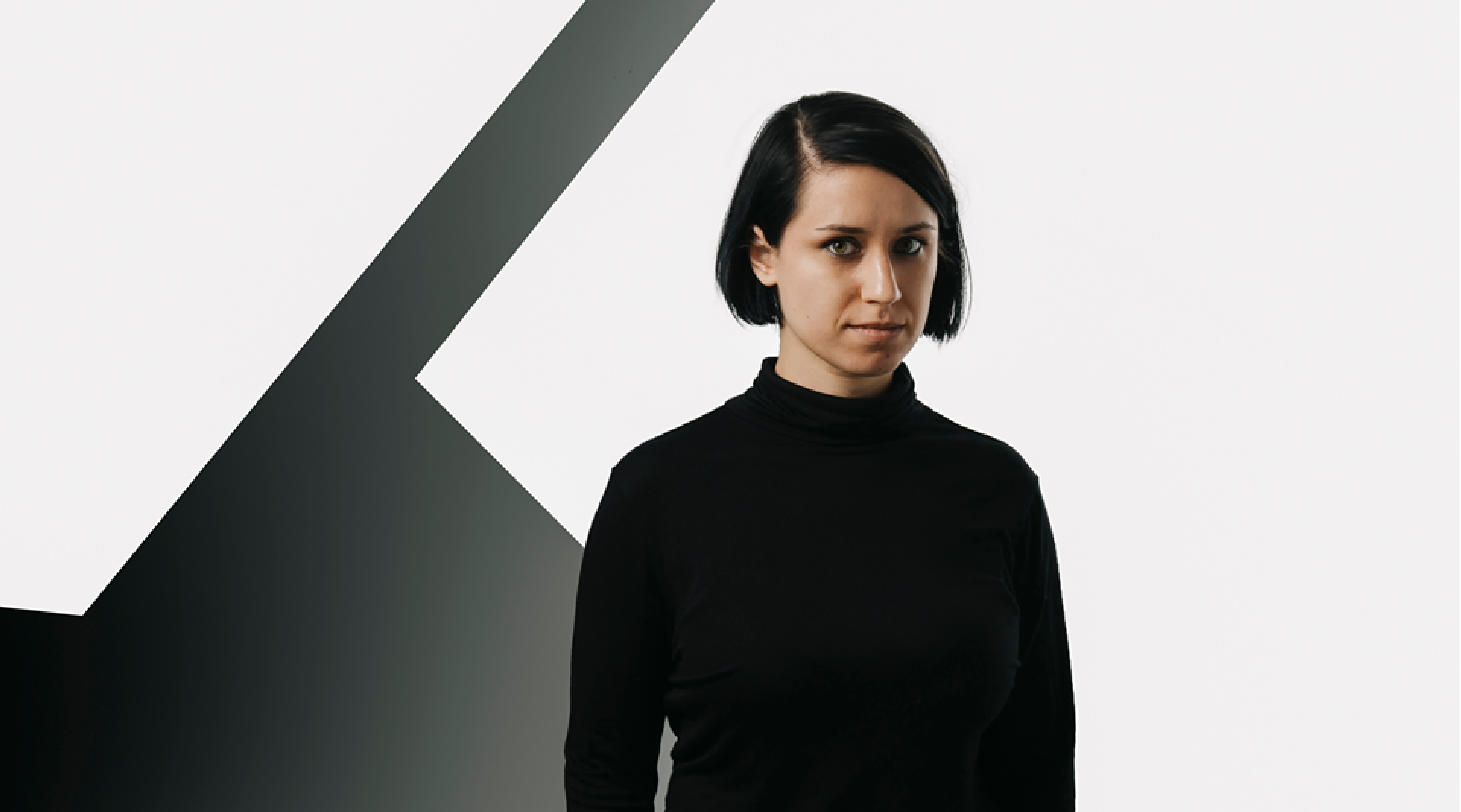 26-08-2020
For Duart Platform our Tettyo Saito had the opportunity to talk with Hungarian director Anna Szöllösi. Anna was born in Budapest in 1989. She spent her childhood in Tehran (Iran) in an artist community, where she got to know Art in its various forms and expressions. She moved back to her hometown and studied drawing during her high school years. In 2019 she graduated in MA animation at Moholy-Nagy University of Art and Design in Budapest. For a semester she participated in a student exchange program at School of Creative Media, City University of Hong Kong. As an independent artist, she has made several short films and has worked in various feature-length animated films and documentaries. Currently, she is working as a freelancer in her hometown. Her latest film Helfer, the cause of this interview, will have its screening in European Shorts programme at Sarajevo Film Festival.