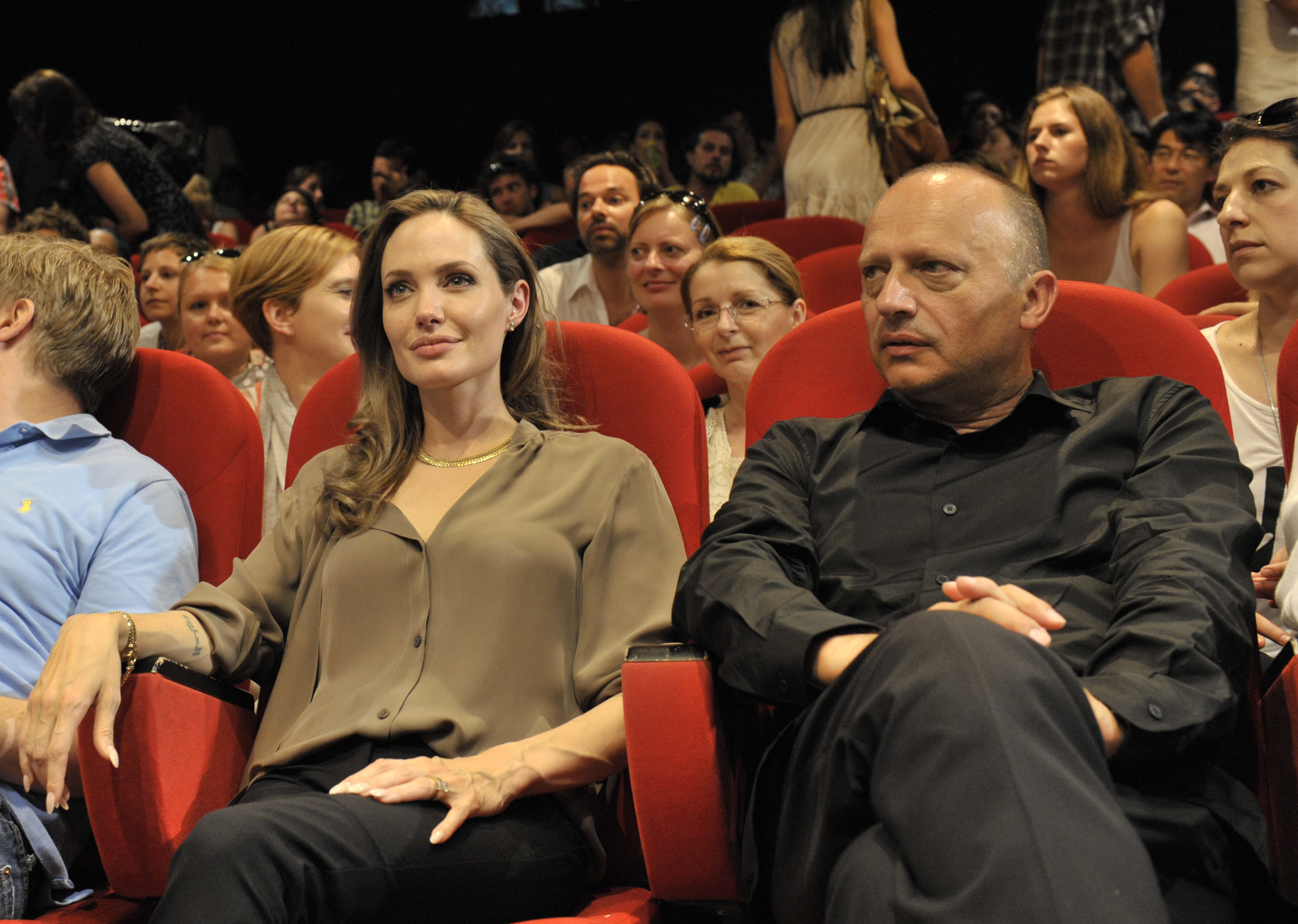 "I am proud of everything we have accomplished over the last 27 years. We started from nothing when our city was under siege, and today we are a globally renowned institution attended by filmmakers and film industry professionals from the region and the whole world. We have faced many challenges on this journey. Our recognizable strong teamwork has turned challenges into successful projects by always setting and attaining high standards. All along we have been dedicated to our mission to discover, support, and promote local and regional film authors and industries. I am happy that the Sarajevo Film Festival has become the most significant platform for the development of BiH film industry and co-production in the region and thus a part of many success stories about BiH film and regional film.

It is a special pleasure to know that the team I have led for the past three decades has given Sarajevo a great brand that promotes it across the world as a city of culture and film. As Director of the SFF, I have had the honour and pleasure to host all the best BiH and regional filmmakers as well as some of today’s most important world-class filmmakers, who have become ambassadors for Sarajevo and the Sarajevo Film Festival. This includes Paweł Pawlikowski, Mike Leigh, Darren Aronofsky, Morgan Freeman, Nuri Bilge Ceylan, Angelina Jolie, Robert De Niro, Steve Buscemi, Willem Dafoe, Brad Pitt, Gaspar Noé, John Cleese, Juliette Binoche, Isabelle Huppert, Alejandro González Iñárritu, Alfonso Cuarón, Wim Wenders, Bono Vox and many others", said Purivatra.

As President of Obala Art Centar Purivatra will continue to work on the strategic development of the Sarajevo Film Festival. About his plans for the future, he says: “Being the Head of Sarajevo Film Festival was a great responsibility which required my full commitment to the project. I have made the decision to change my position with a sincere conviction that this is the right move for both me and the Festival. I will remain a part of the team that will take care of its healthy development and all strategic courses of action. I believe my decision to leave the director’s position will give me time to pursue some ideas that I have not had time for before. My passion and energy will remain invested in projects in the field of film and creative industries. One of them is the already established creative hub Ponta Lopud", says Purivatra.

Mirsad Purivatra’s successor will be Jovan Marjanović, previously in charge of the SFF Industry Department and the Festival Co-director.

"I can freely say that Jovan Marjanović is a child of the Festival. He joined us as a nineteen-year-old, after graduating from high school. He grew up with the Sarajevo Film Festival, demonstrated true talent for the creative industry, graduated from prestigious schools, developed an excellent network in the film industry and I believe he will be a great leader capable of leading the team and the Festival in the right direction", added Purivatra as his closing words.