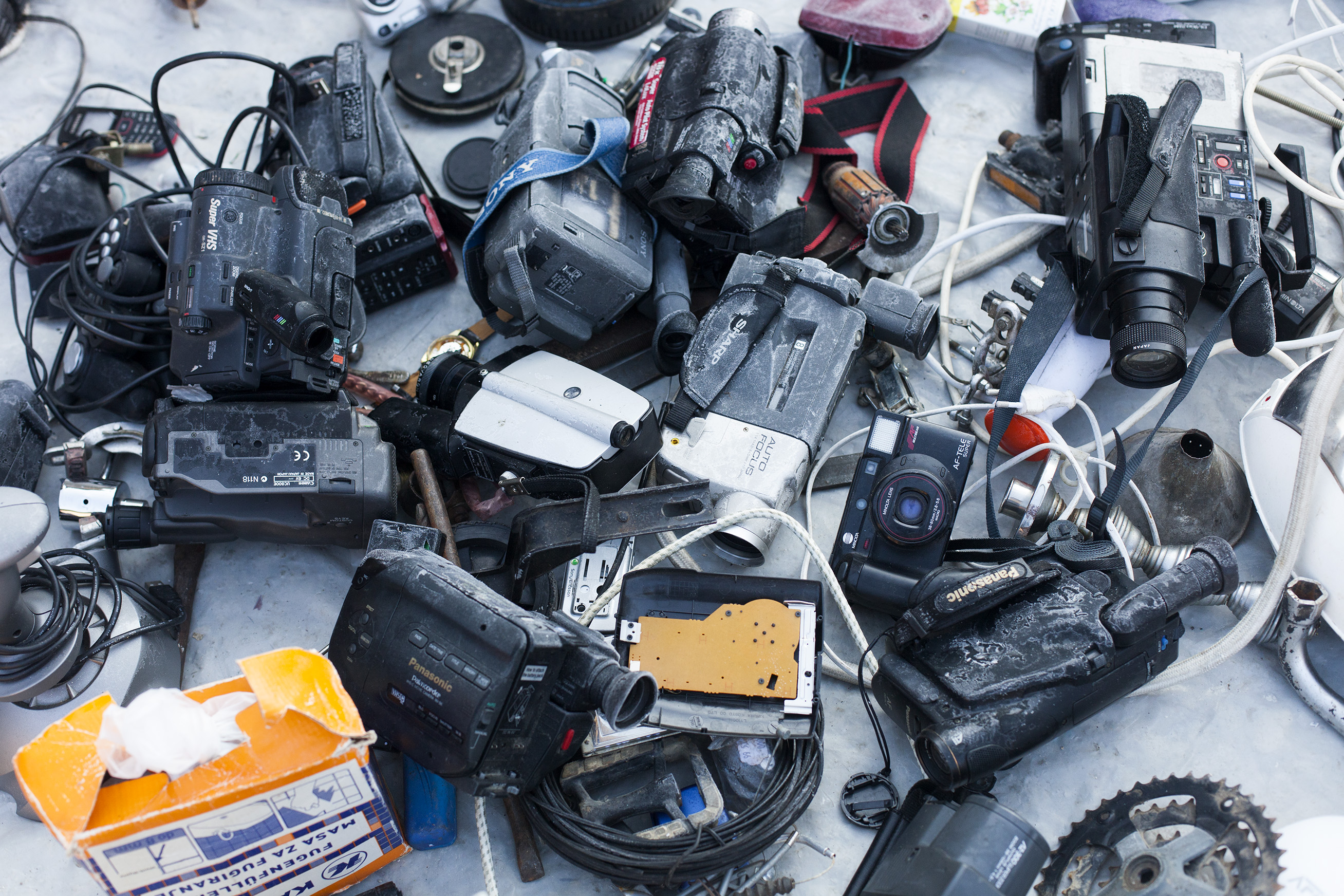 KVV#9 is a long-term, diverse and informal educational program of Pravo Ljudski, for the development and production of creative documentary films

The cybernetic image, or the postmodern technologized figure of the techno-human hybridity, is thus standing on the opposite of the idealized, mythical goddess – a symbol of the racialized, matriarchal past endorsed not only by the patriarchal epistemologies but also by the more radical feminists of the late 20th century.

Today, in 2021, after one of the most challenging years for humanity as a whole, it is of utmost urgency to instigate an anti-disciplinary, open-ended collaborative search for new symbols of the political, of the active and the interactive, the interconnected, and the united.

Thus, KVV#9, Creative Documentary Film Lab developed by Pravo Ljudski, invites emerging filmmakers, authors, artists, and all interested in film and audio-visual methodologies to question and search for our representations of the political: what are the patriarchal symbols we would rather get rid of? How do we disrupt our patriarchal epistemologies? I’d rather be an X than a Y: what X would we (rather) be, than what Y.

KVV#9 is a long-term, diverse and informal educational program of Pravo Ljudski, for the development and production of creative documentary films, that includes several segments such as creative thinking and creative approach in the process of writing, researching and developing for documentary film. The Creative Documentary Film Lab KVV#9 is realized in cooperation with the National Endowment for Democracy (USA), Bosnia and Herzegovina Film Fund (B&H) and its local partners.

In response to the COVID-19 crisis, and in order to support our community efforts to prevent the spread of the virus, KVV #9 will take place online.