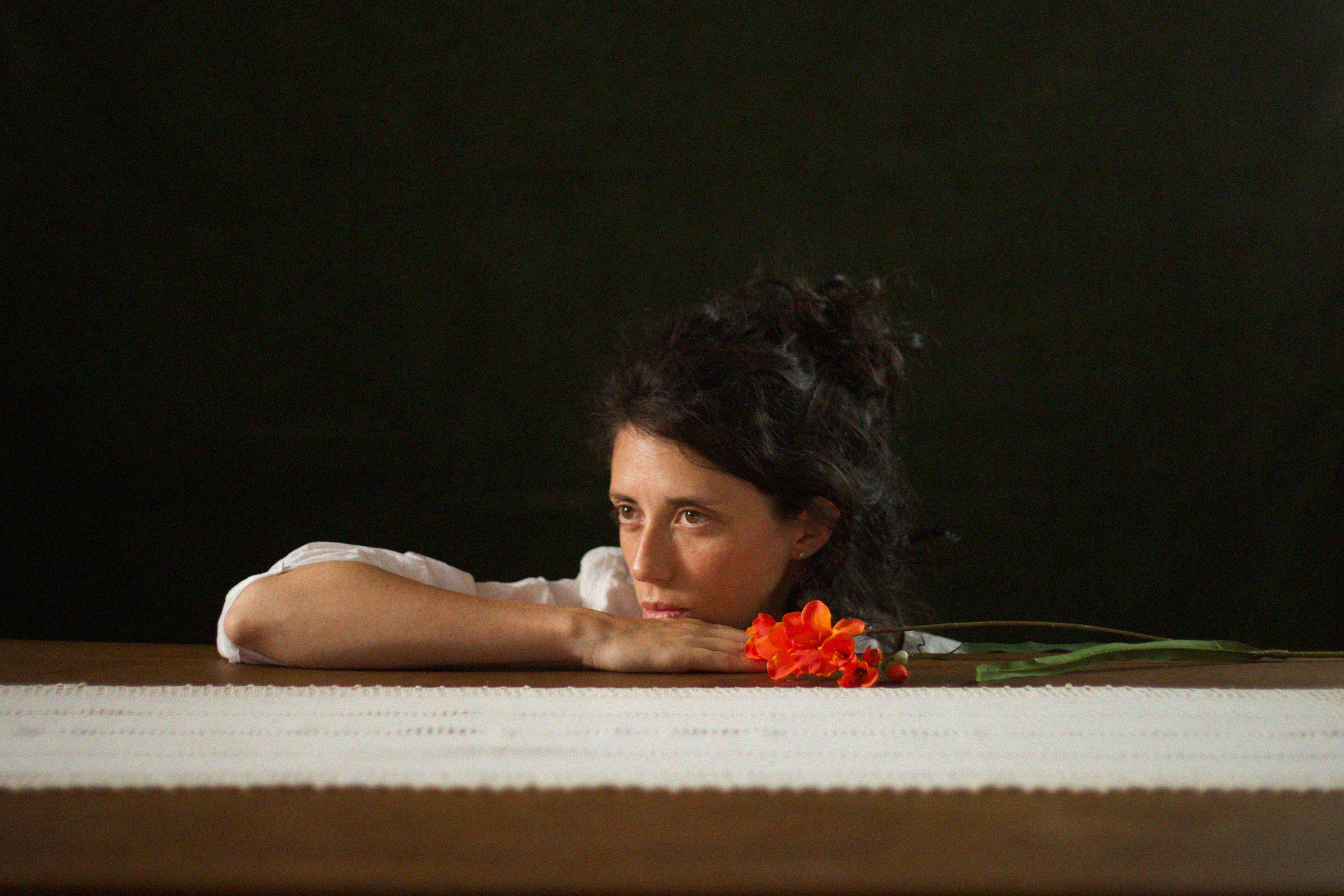 The film had been shown at 15th edition of Pravo Ljudski Film Festival from 14th to 19th December 2020.

Catarina Vasconcelos is a director and producer, known for Metaphor or Sadness Inside Out (2014) and Pária (2013). Her latest film The Metamorphosis of Birds, world premiered at the 70th Berlin International Film Festival in February 2020, where it was awarded the FIPRESCI Award for Best Film at the Encounters Section. As The Metamorphosis of Birds is screening at 15th Pravo Ljudski Film Festival this week, we had a chance to talk with Catarina about her film, the process of creation and metamorphosing through different art forms to mimic and express stories and emotions. Full video interview follows: