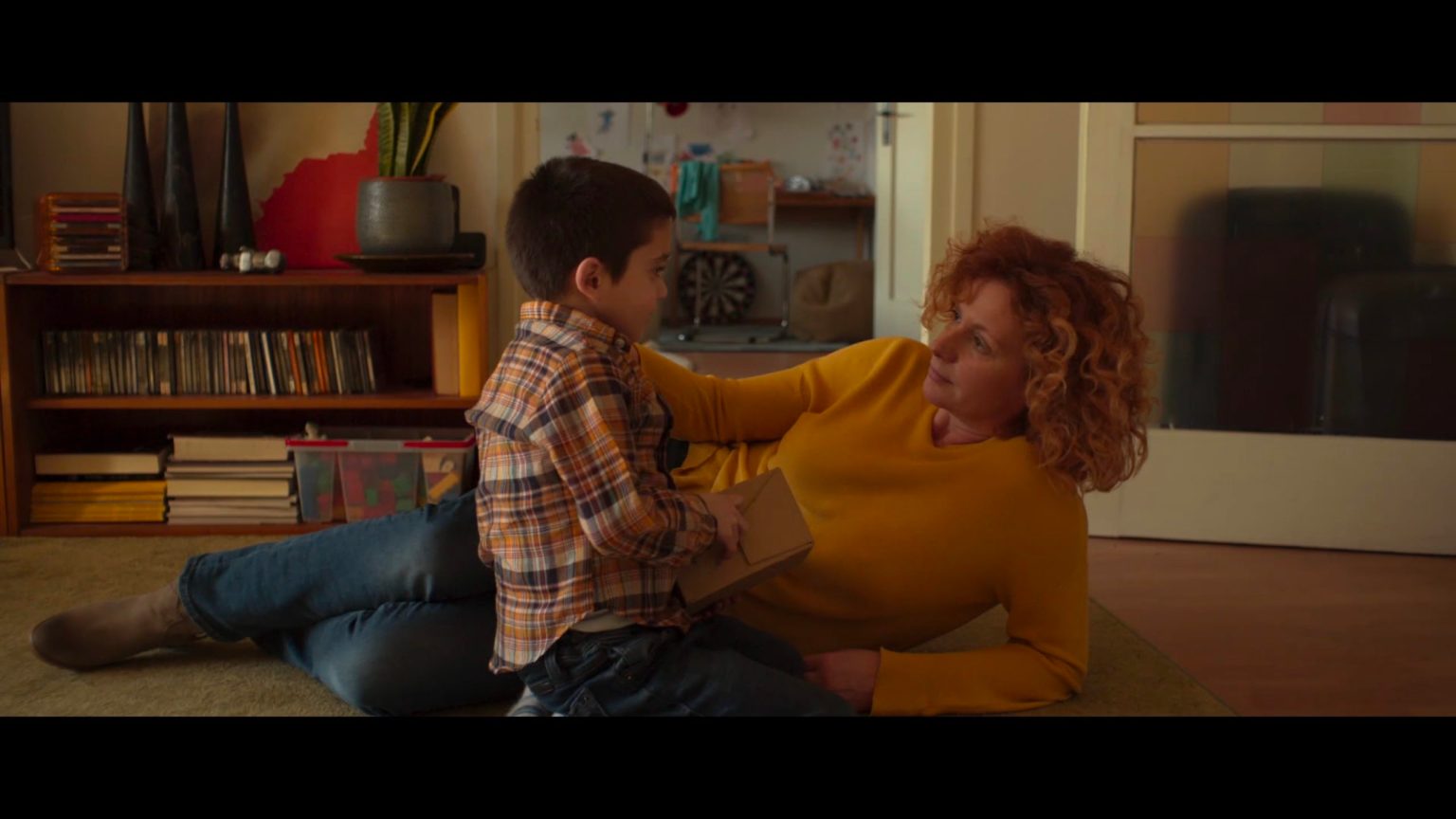 Kick and Scream, the feature directorial debut of Croatian actress Nina Violić (Our Everyday Life, The Son), had been acquired by Endorphin Film Sales, the company announced this week at the Thessaloniki Film Festival.

The film follows the final half-hour of a marriage that is falling apart, shown from the perspectives of the wife, husband, and their 6-year-old child. As reality intertwines with puppet play, the characters’ own truths are revealed, challenging the viewer’s initial judgments.

Nina Violić stars in her film, nxt to Goran Bogdan, while the director of photography is Vanja Černjul, an award-winning cameraman with a Hollywood career and two Emmy nominations. This is the third trip to the director's waters for the actress of the Zagreb HNK, so far she has made two intimate short films Lamb and Separation in which her daughter Roza Jurić also starred. 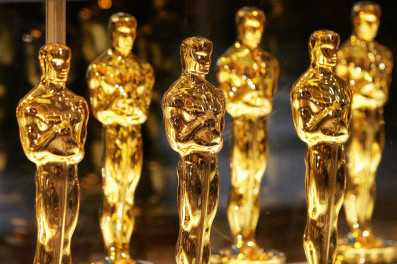