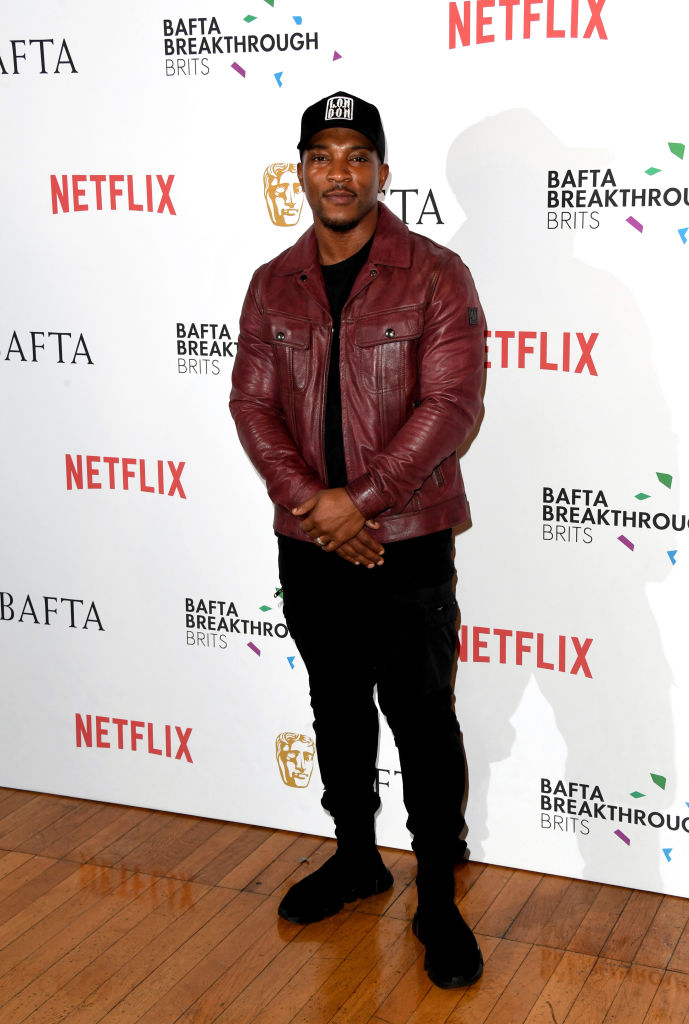 The British show is back after six years!

In September of this year, Netflix premiered the first season of the Top Boy revival. If subscribers found the title familiar, it is because the two-seasons long Channel 4 show originally ran from 2011 until 2013 and was subsequently - four years later -  bought and saved by the people at Netflix.

The original Top Boy - now re-named Top Boy: Summerhouse - had two seasons consisting of four episodes each. We followed tribulations of a group of characters who get involved in drug trafficking in the fictional East London estate; Summerhouse. Through their protagonists, Dushane (Ashley Walters) and Sully (Kane Robinson), writers narrate a story about men and women trying to find their way in an environment filled with violence, with few choices at their hands and life worsened by personal tragedies such as mental health issues and broken families.

After the events of the first two seasons (you can catch up on Netflix), we find Dushane on Jamaica and Sully in prison. New episodes follow their way back to the London they know while dealing with changes in their crime circles, never-ending personal dramas and giving us precious humorous moments in each episode.

The creator of the show is Ronan Bennet – Northern Irish novelist and screenwriter who became known for his novel The Catastrophist and worked on projects such as Public Enemies (2009) and Gunpowder (2017).  Top Boy was often compared by critics to The Wire, the American television show that ended in 2008 and depicted the drug world in Baltimore, through the experiences of criminals and police officers. This show does the same through the eyes of their characters and is painting a vivid and, for too many people, an unknown picture of London. We rarely see such stories being the focus of a project, and it turned out that this is something audiences do want to see– with an estimated 1.1 million viewers tuning in for the premiere of the first season in 2011 and returning for the following episodes.

The first two seasons were shown to generally positive reviews.  Top Boy was being praised for its cast, visuals, and plotlines and described as showing the full reality of Hackney.  "The drama involved virtually no preaching at all, but a sense of morality was everywhere, as bad conscience flickered in the face of the toughest characters and grief hit the culpable and the blameless alike."  – was the comment of Tom Sutcliffe, from The Independent.

Perhaps the most relevant opinions came from the Hackney youth themselves, who were shown the first episode ahead of the Channel 4 premiere. In the article written by Guardian's Tracy McVeigh, members of the audience called out certain flaws in the show, such as lack of police presence or the fact that most of the gang violence does not revolve around drugs, but did like it overall.

The future for the series shows more promise now than before. The 10 episode order certainly gave the writers more freedom to further develop their characters and enrich their stories, and it remains to be seen if the show will use this chance and show us what it can do with this new arrangement.