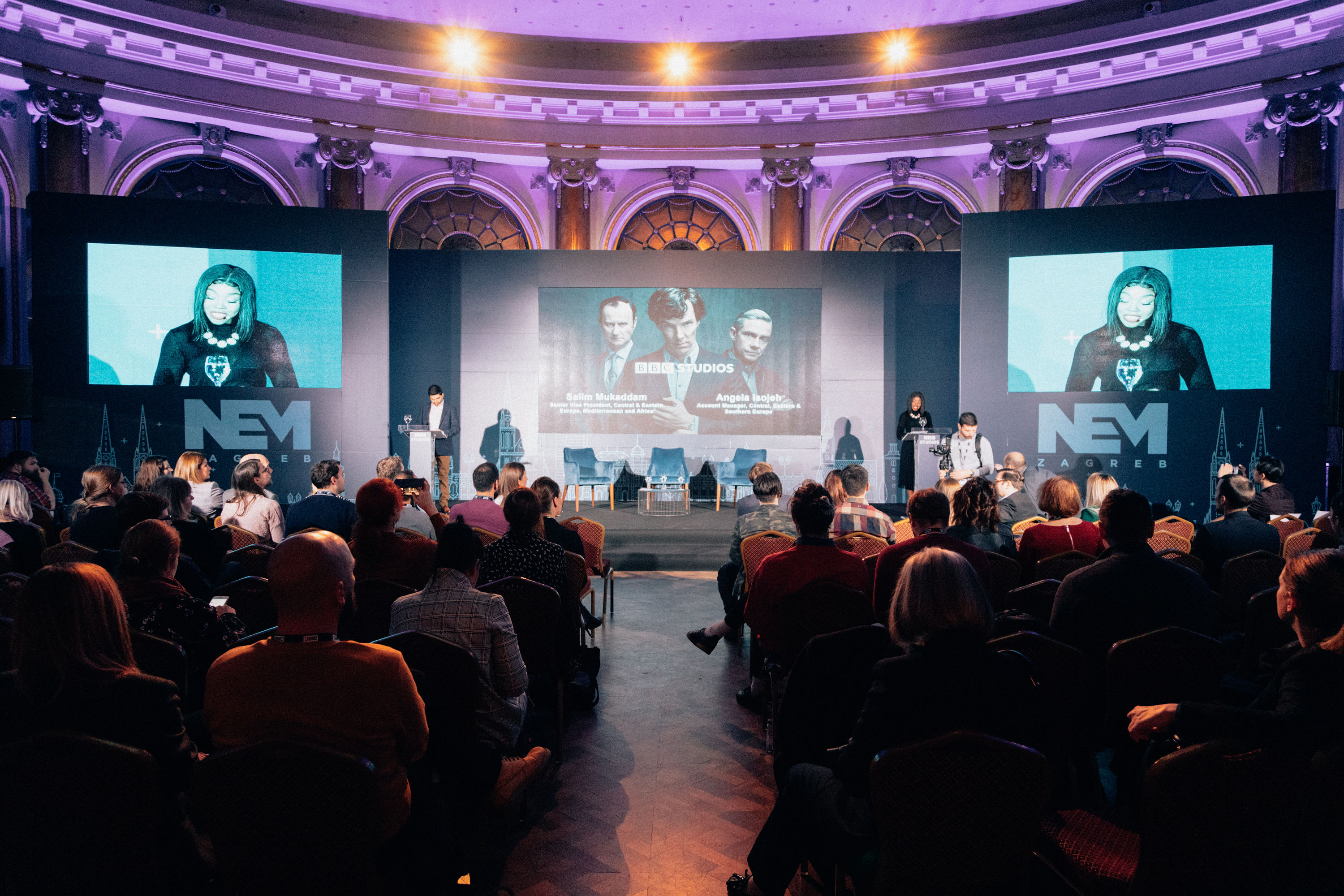 NEM Zagreb 2022 is returning - an event focused on content development of the TV industry in Central and Eastern Europe. A program full of panels, Q&A’s, presentations, successful business practices, speakers, and other special events has been announced. Under the slogan All about content creation, the second edition of the event will be held from December 7th to 9th at the Esplanade Zagreb Hotel.

World-renowned professionals will discuss current topics of the industry during various panel discussions:

The conversation about the TV industry will continue during several Q&A interviews through the following topics:

During the central part of the program called Content Showcase, top original content in various stages of development will be presented. The program will consist of several presentations by the largest European and regional companies such as Viaplay Group, Firefly Productions, 24sata and RTV Slovenia. Also, CineLink Drama will present the original content of BH Telecom and hold a showcase of selected projects.

To get into the Christmas spirit, Pickbox, the Croatian company managing Pickbox NOW and Pickbox TV, will organize an exclusive Christmas Party for partners and clients.

In the days leading up to the event, there will be a workshop under the leadership of Script Angel and lecturer Hayley McKenzie. Elements of the workshop are screenwriting, creating an original script, story development, character development, ideas, creating a story world, various exercises and assignments and pitching.

Development of the TV industry in the region

As an event focused on the CEE region and countries with lower production capacity within the region, NEM Zagreb is aiming to bring together regional audiovisual professionals and key decision makers from the rest of the Europe. Knowledge exchange and a unique opportunity for networking with TV industry experts are essential parts of every New Europe Market (NEM) edition.

Find more details on the official NEM Zagreb 2022 website as and secure your participation.