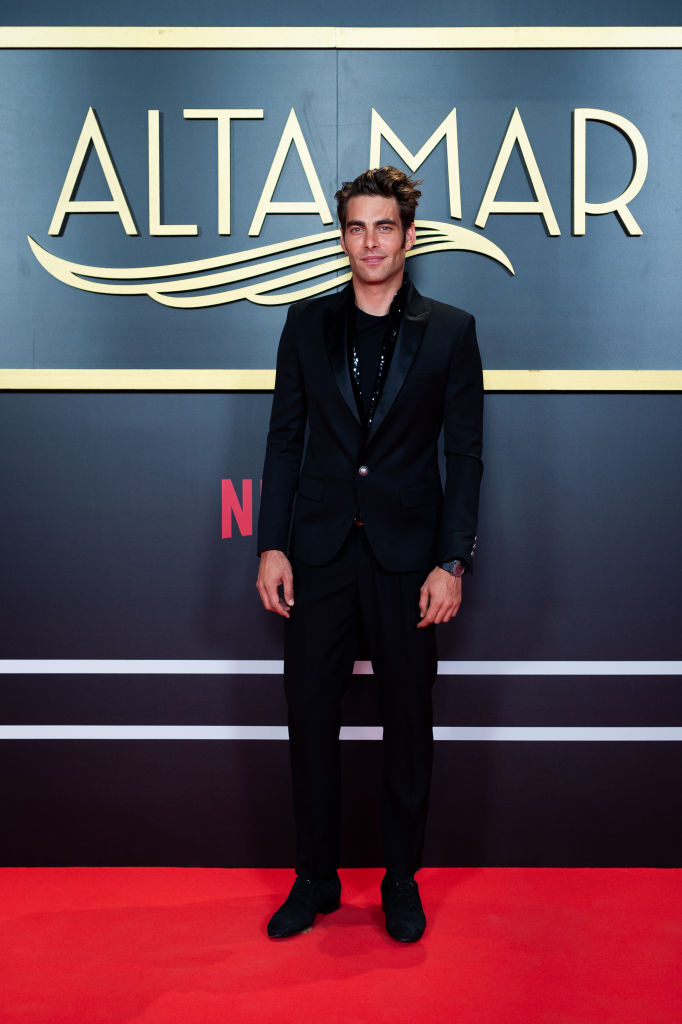 The second season of the Spanish TV Show Alta Mar is on Netflix!

Murders and intrigues on a luxury cruiser... Sounds interesting!

Three weeks ago - 20. November 2019 - the complete second season of the Spanish thriller series Alta Mar on Netflix came out. Agatha Christie fans were delighted. Good looking series, with interesting characters, and it's a classic whodunit. It was as if she had come out of the pen of a deceased writer. And it's not. The series is written by Ramon Campos and Gena R. Neira. Why do I mention Agatha Christie? Here's a quick content, so decide for yourself.

On a luxury cruise ship sailing to Brazil, there are Villenueva sisters. Both are members of high society on a journey of great importance to them. Caroline is about to get married, and Eve is a writer looking for a publisher. Dances, beautiful wardrobe, magical deck nights, and romance under the starry sky. All this is interrupted by the fall of an unknown woman from the deck. It will soon be clear that this is not an accident -it is murder.

When you read this, is there a clear link to Agatha Christie? Even when I tell you it's time when a luxury ship sails across the Atlantic, after WWII? Nice clothes, luxury, maids, and officers. It’s all part of the tales that so intrigued the public long before Netflix decided to introduce Alta Mar to audiences around the world. The value of the Spanish-speaking series is worth noting. Suffice it to say La Casa Del Papel - Money Heist! It is the most-watched Netflix series in any language, including English.

All I have stated is that everything a quality series can provide is present in Alta Mar. Glamour, tangled romantic relationships, a huge ship on which someone kills. And you try to figure out the motive for the murder. It won't be easy for you. There are a whole bunch of characters, and the puzzle has to be solved. If you think you made it, just know - the third and fourth seasons - have already been agreed. Who hasn't watched the first two seasons - 16 episodes in total, eight each - it's high time to do so. You won't regret it!