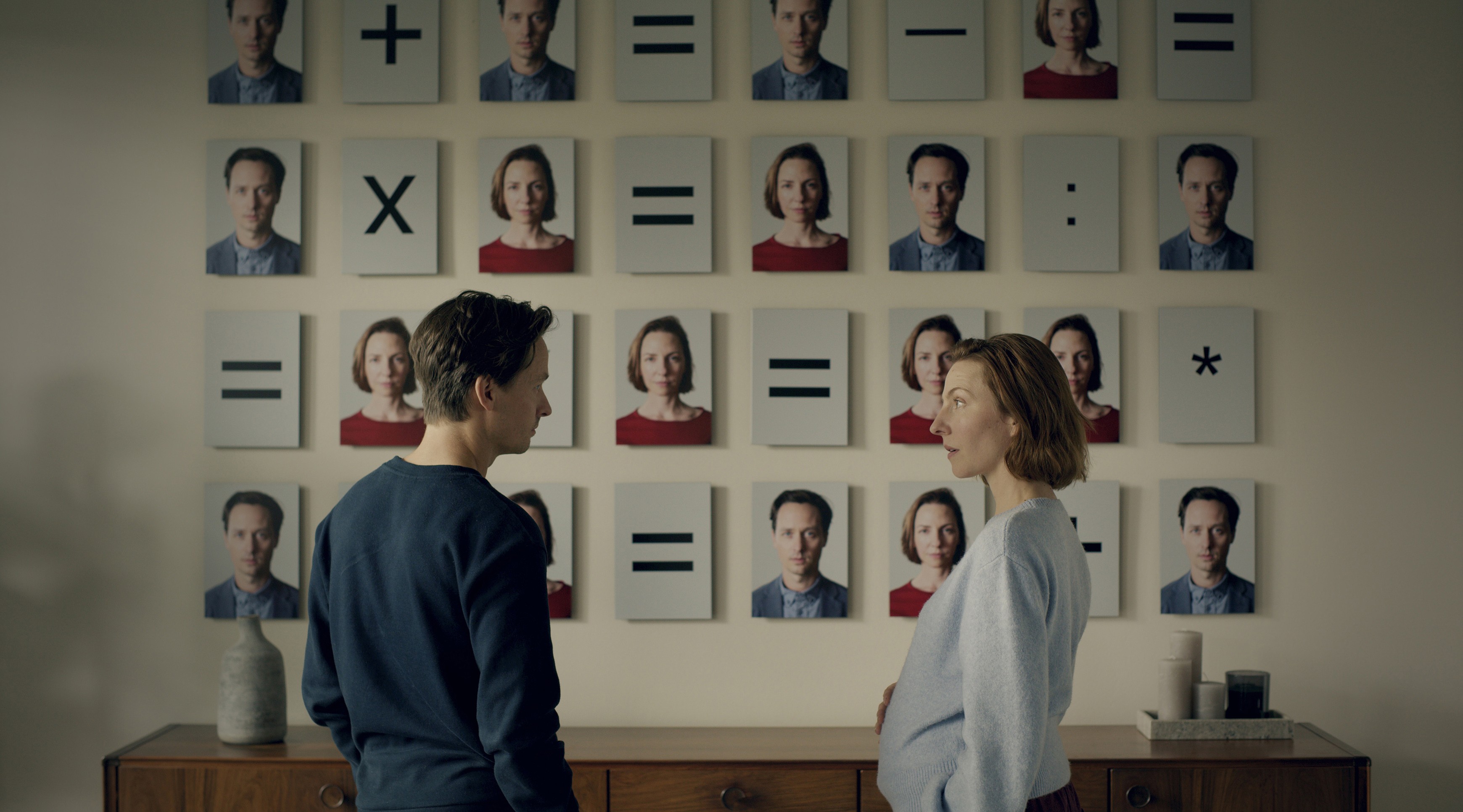 At the digital EFM, from March 2 to 5, the "Berlinale Series Market & Conference" presents a high-calibre conference programme with international showcases and exciting talk formats on impact storytelling and content strategies, with participants such as Russell T. Davies and Maurício Mota. The new label "Berlinale Series Market Selects" presents a curated selection of commercially promising series. An overview of the EFM series line-up.

The Berlinale Co-Production Market invites participants to pitches and meetings at "Co-Pro Series" from March 2 to 5. Ten new series projects in search of international financing and sales partners will be presented on March 2, with one-on-one meetings also being organised. Among others, Ildikó Enyedi, Wim Wenders, Joachim Trier and Julia von Heinz are involved with the projects - this year's "Co-Pro Series" offers participating financiers and co-producers a truly top-notch and diverse spectrum of future hit series.

In an unusual year, the Berlinale Series consists of six titles which, with surprising topics, unconventional narratives and visual style, comprise a mirror of our time. For the first time, Berlinale Series includes two productions from Latin America and a political documentary series from the US. Anti-heroes, social divisions and hope are the programme's major themes.