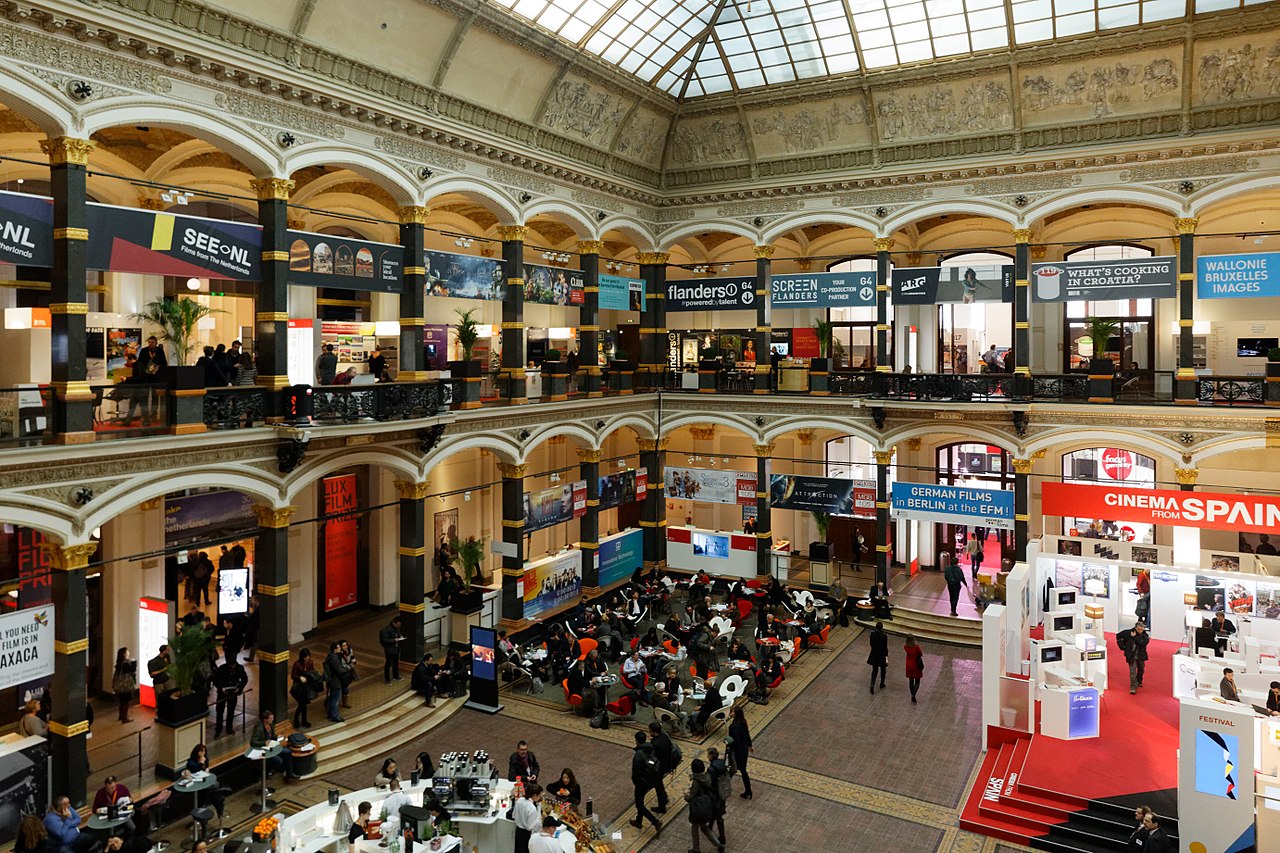 After a total of twelve remarkable years at the Berlin International Film Festival, Matthijs Wouter Knol will take charge of the European Film Academy on January 1, 2021. He served as the Programme Manager of Berlinale Talents from 2008 to 2014, and he was appointed director of the Berlinale’s European Film Market (EFM) in June 2014.

Berlinale director duo Mariette Rissenbeek and Carlo Chatrian, in their joint statement, said: “With great success, Matthijs forged ahead with the strategic expansion of the European Film Market and developed it into one of the most significant industrial platforms in the audiovisual industry. We are thankful for his great commitment and congratulate him on the new professional challenge. We wish Matthijs all the best and look forward to continuing the exchange with him in his new position”.

“It was a fantastic and incredibly enriching experience for me to make a contribution to further expanding the Berlinale, especially the Berlinale Talents and then the EFM, over the past twelve years. I leave the festival with a lot of good memories. I wish to thank everyone in the festival management for their faith in me, and I am pleased that the future will offer new opportunities to continue working together”, stated Wouter Knol.

Wouter Knol will proceed to work at EFM until October 31 while the Berlinale management will determine his successor shortly.