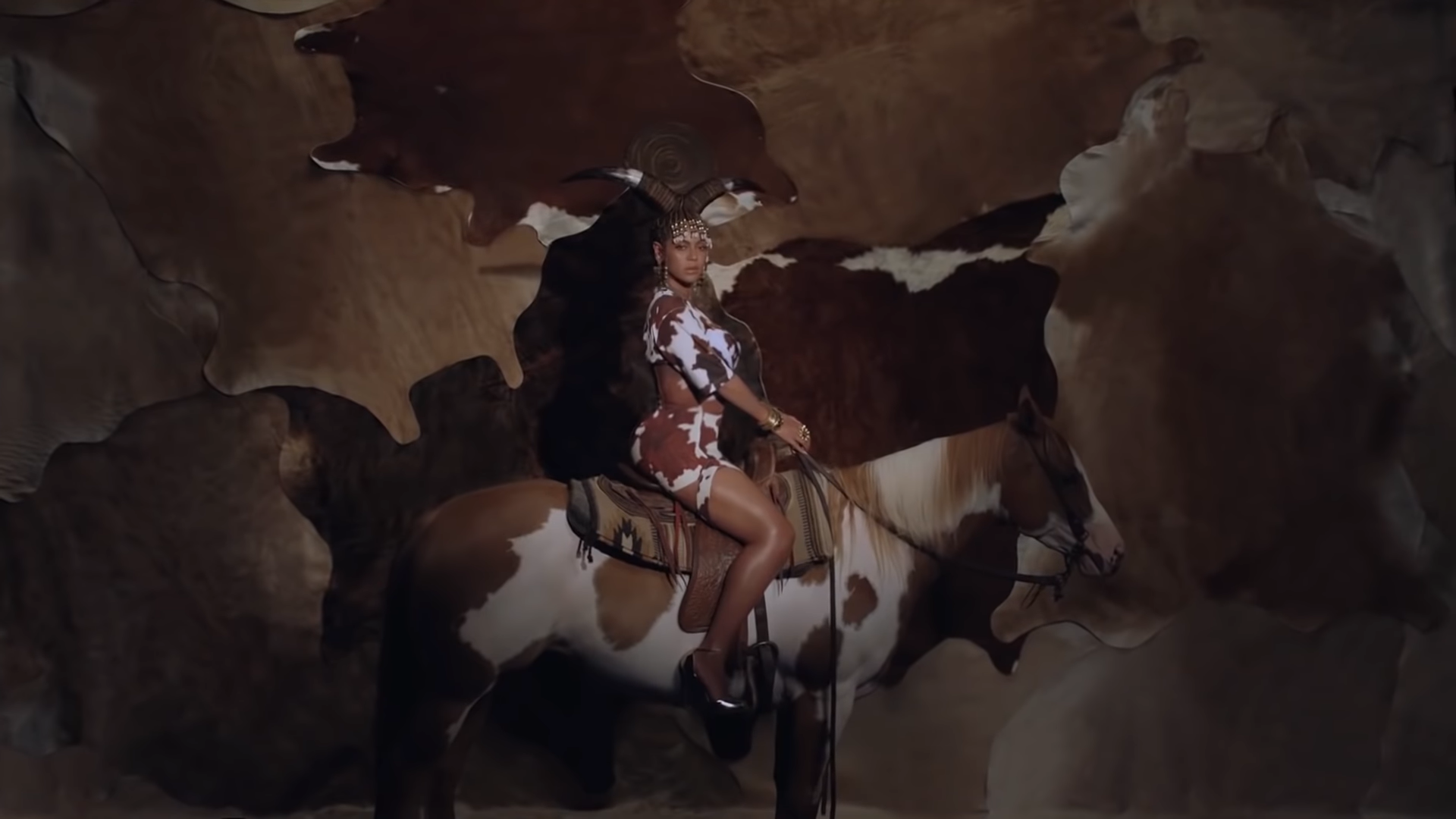 Beyonce directs a visual album based on The Lion King: The Gift

Black is King will be available on Disney+ and will star famous artists.

Beyonce's visual album Black is King comes out on Disney+, July 31. The project is based on the music of The Lion King: The Gift, and it stars artists featured on the album; Childish Gambino, Pharrell Williams, Jessie Reyez, and others. You can watch the trailer on Beyonce website.

This album comes out a year after the premiere of The Lion King, the remake of the 1994 animated classic. In the film, Beyonce voiced Nala, while also contributing to the soundtrack, and Black is King features songs inspired by the story plus the song Spirit, from the actual soundtrack.

Black is King is executive produced, written, and directed by the artist, as reported by Disney. In a press release, they announce that "the visual album reimagines the lessons of The Lion King for today's young kids and queens in search of their own crowns.

The voyages of Black families, throughout time, are honored in a tale about a young king's transcendent journey through betrayal, love, and self-identity. His ancestors help guide him towards his destiny and with his father's teachings and guidance from his childhood love, he earns the virtues needed to reclaim his home and throne.

The visual album comes after, earlier this month, Beyonce released her latest single, Black Parade. Published on June 19 - the day when the US commemorates the end of slavery - the song celebrates black culture and activism.