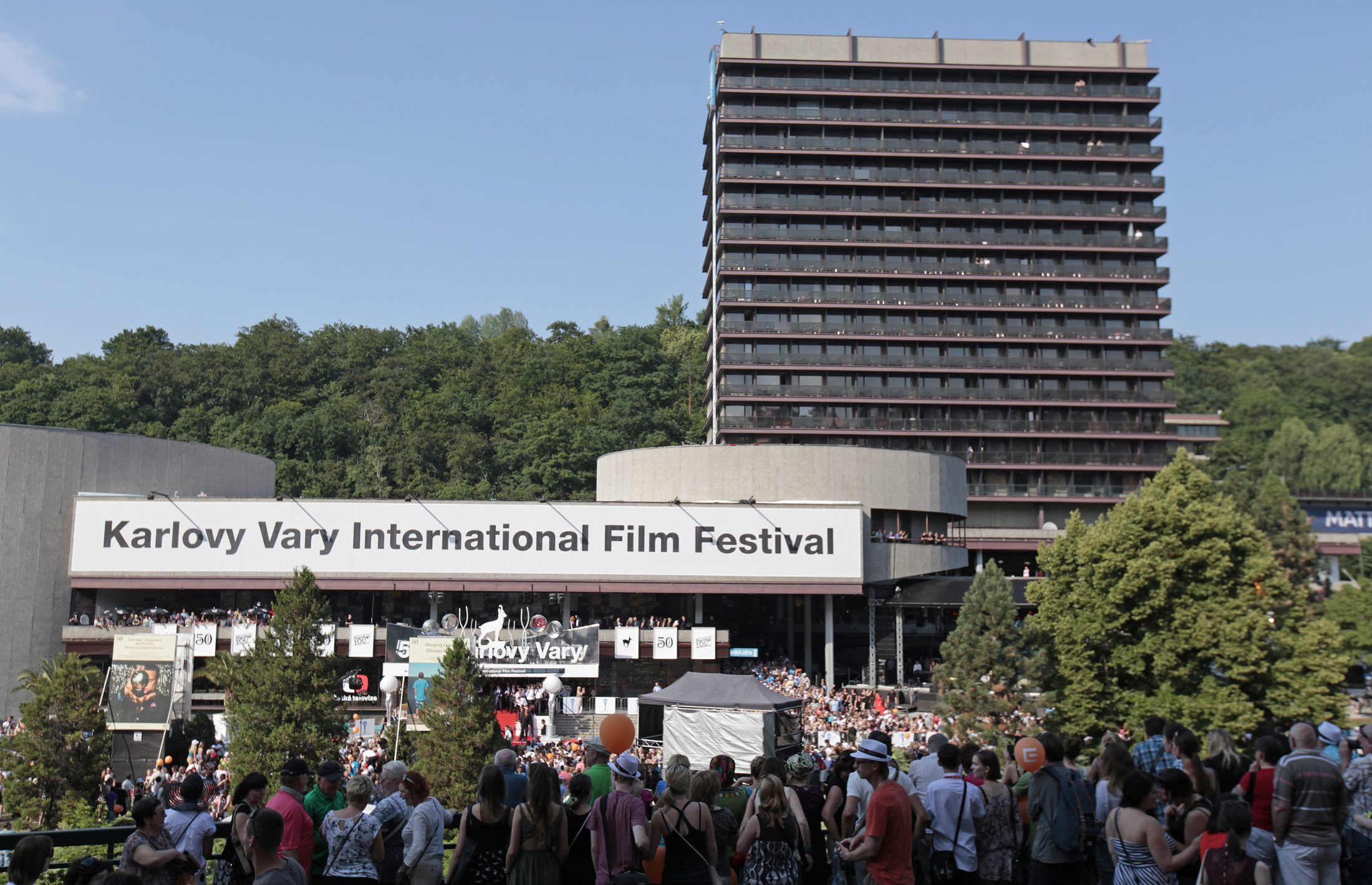 Karlovy Vary Film Festival goes forward with "At Your Cinema"

The program includes screening of 16 films in 96 cinemas around the country.

The 55th Karlovy Vary International Film Festival has been postponed to 2021, but the festival team proceeds instead with an event titled KVIFF at Your Cinema, giving the Czech audiences a chance to see a selected number of films from the originally planned program in 96 theaters around the country. At Your Cinema will take over the original festival dates, July 3 to 11, 2020.

As this year's edition of KVIFF was canceled as the response to the ongoing COVID-19 pandemic, 16 films were selected as possible audience favourites and each film will be shown at one exclusive screening happening at the same time in all cinemas. Part of the new program will include three European premieres. Czech audiences will first see Zeina Durra’s drama Luxor, Fernanda Valadez’ debut Identifying Features, and Maite Alberdi’s mix of observational comedy and spy drama, The Mole Agent.

“Since, given the situation, moviegoers can’t come to Karlovy Vary this year, we decided to bring at least part of the festival to them. It’s our way of thanking the visitors, guests, and film enthusiasts who create the fantastic festival atmosphere in Vary every year. We are thrilled by our viewers’ immense interest, and it’s also huge that nearly 100 theaters have signed on for KVIFF at Your Cinema. I believe that together we will succeed in offering audiences not only great films but even a bit of the traditional festival atmosphere,” said KVIFF President Jiří Bartoška in the official festival release.

As well as At Your Cinema,  KVIFF Eastern Promises still goes forward online. The group of events for industry professionals includes presentations of projects in different stages of development, coming from Central and Eastern Europe, Balkans, countries of former SSSR, Middle East, and North Africa, and the program provides an opportunity for filmmakers to connect with other festivals, distributors and buyers.