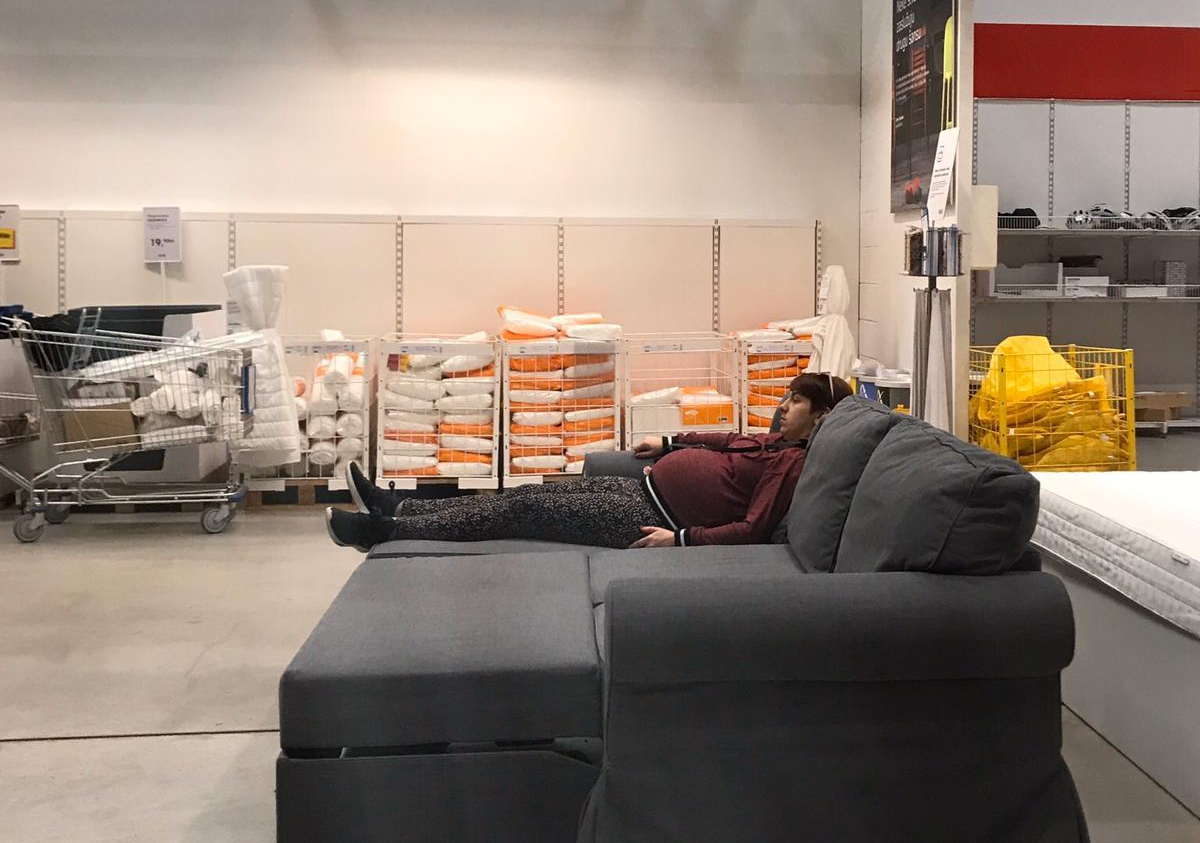 The award was given by Eurimages on February 2, and is intended for the development of co-production projects and amounts to 20,000 euros.

The project of the debut feature film - Leave the Door Open directed by Judita Gamulin won the main prize of CineMart, a co-production forum that takes place as part of the Rotterdam International Film Festival. The award was given by Eurimages on February 2, and is intended for the development of co-production projects and amounts to 20,000 euros.

"The award goes to a film that depicts the daily interactions and lives of contemporary European families in a famous furniture store. We made the decision unanimously, based on our connection to this unusual and fresh story that we believe the young filmmaker will tell impressively,” the Eurimages jury explained its decision.

The project was developed through the workshops of the First Films First Goethe Institute and was presented at the Sofia Meetings Industrial Platform in 2020 and at the Midpoint Feature Launch 2021, after which it was publicly presented at the Karlovy Vary Festival as part of the Eastern Promises program. Judita Gamulin was also admitted to the Cinéfondation residence in Paris a few months ago, so the film will plausibly be presented at the Cannes Film Festival.

Leave the Door Open is a humorous drama that follows four different families during one day, who come to Ikea in Zagreb in a wider or narrower composition in the hope that they will redecorate their lives by renovating their home. But in the crowded, claustrophobic Ikea, we follow the phenomenon that the places that people come to tidy up their living space, most often lead to the absolute disorder of their private relationships.

„We still have at least two years of work ahead of us, so it’s hard to talk about the outcome, but I’m looking forward to everyone who will identify with this film, who will be ashamed of it, who will laugh and change with it.“- says Gamulin.