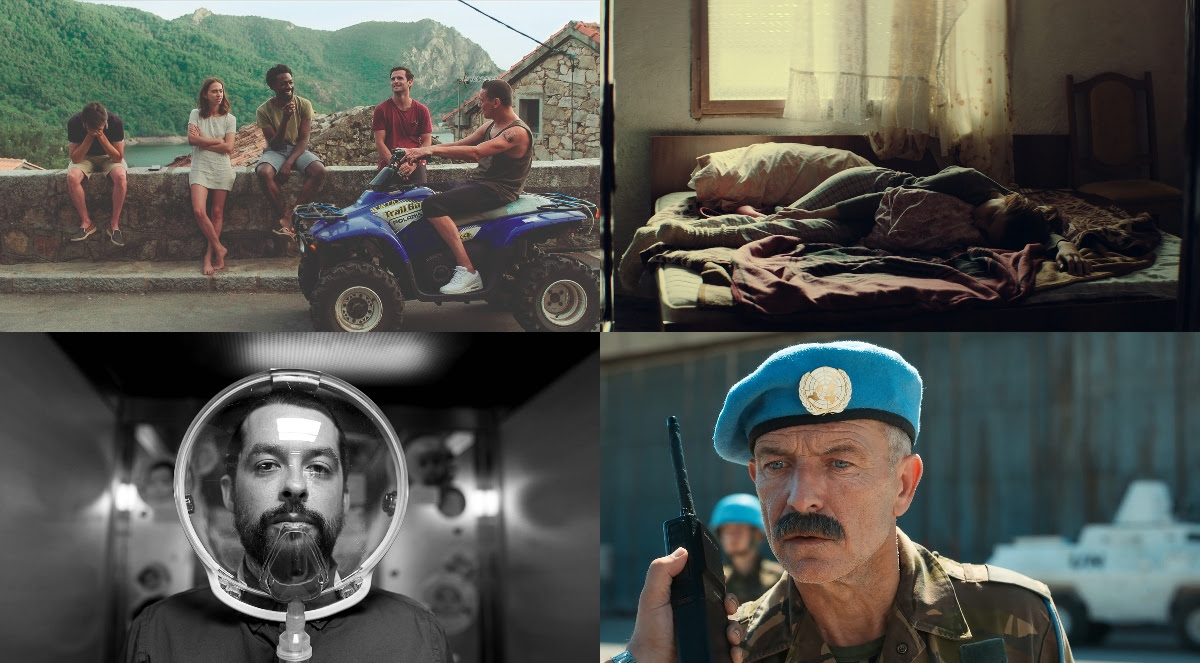 Festival director Vanja Kaludjercic: “In these most challenging of times, we are incredibly proud to have brought an outstanding selection of titles in our reimagined festival format. The expanded Tiger Competition included 16 films that reflect the plurality of voices and visions of talent that will continue to deliver great cinema for years to come. What we learned from this experience is that as resilient as the industry is, so are our audiences who fully embraced and celebrated the first chapter of this year’s festival.”

The Awards Ceremony marks the closing of the February festival days. With events including Vive le cinéma! in collaboration with Eye Filmmuseum, IFFR Unleashed: 50/50, RTM, Curaçao IFFR and Animatie Variatie with Rotterdam Philharmonic Orchestra, IFFR 2021 will continue over the coming months and will close with four festival days from  2 to 6 June 2021.