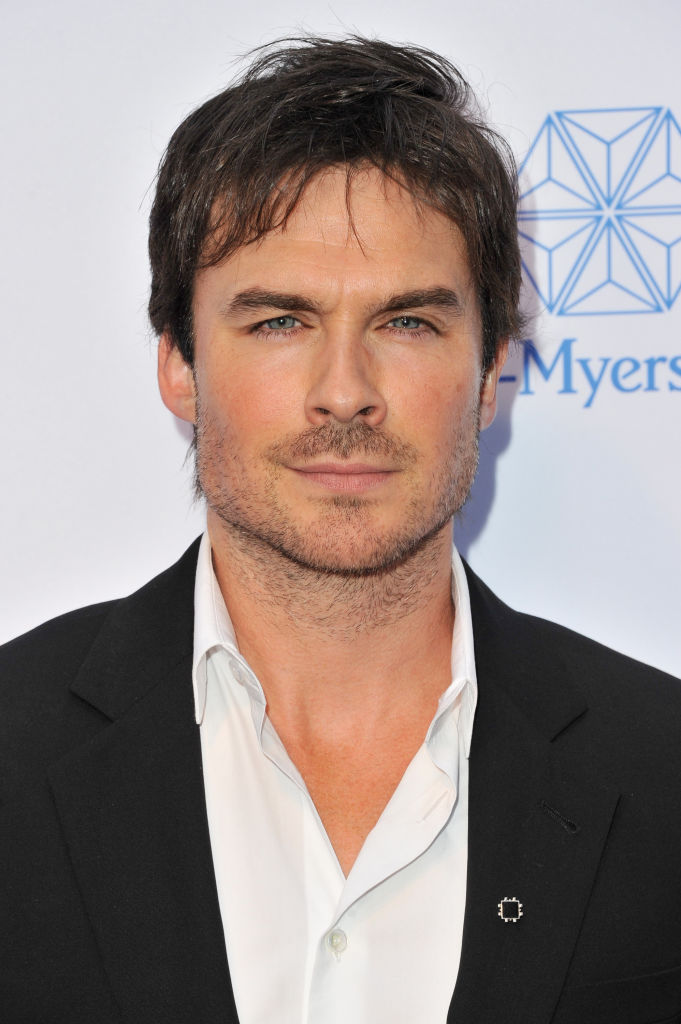 Low-budget horror lovers are satisfied. Their beloved actor Ian Somerhalder is back in the new vampire saga - V Wars on Netflix. The battle between humans and vampires has started on December 5, 2019, on Netflix. All ten episodes in a piece. There is no waiting, the war is here, so who loves.

Global warming is not just a stockpiling of oil beneath dissolved permafrost, as Trump sometimes assures us. Underneath the ancient deposits of ice lies a mass of previously unknown strains of the virus, which are waiting to be released. This is exactly what is happening on Artic. Dr. Luther Swann - starring Ian Somerhalder - and his colleague Michale Fayne - starring Adrian Holmes - come to see what happened at a remote polar station. They both pick up an ancient virus, and one of them will become - a zero vampire. Don't worry fans of pretty Ian, this time blue-eyed Ian, as Dr. Luther Swann, leads the people in the war against bloodsuckers. Half of the world is resistant to the virus, and the other half become predators that feed on human blood.

Global melting is not just oil under permafrost, dangerous viruses are waiting to be released ...

As you can see, the story is very simple. The battle between humans and vampires, a pile of low-budget action for the unassuming lovers of cheap but watched vampire series; zombies; werewolves. The idea is simple: use the popularity of Ian Somerhalder - the cult vampire Damon Salvatore from the Vampire Diaries. The rest as it is. The series certainly has its viewers. That's not out of the question. It is questionable whether this is enough for the second season - because the first season ends quite openly.

The series was shot by a graphic novel by Johnatan Maberry, who won the Bram Stoker Prize for Best First Novel. Directing - which is not very flashy - alternated with three people. Brad Turner, T.J. Scott. And- Ian Somerhalder, who is also one of the producers. The series has been in post-production for almost a year. Three times the actors came out on the set again. So there were some issues with the makeup of the series and the upgrading of details. How successful that was, we will soon find out. The first viewing results determine the fate of the desired franchise. Until then, fans of the handsome Ian Somerhalder, keep your thumbs up. If it fails, the vampire character long-celebrated Ian Somerhalder finds a new vampire adventure. He is destined to do so.