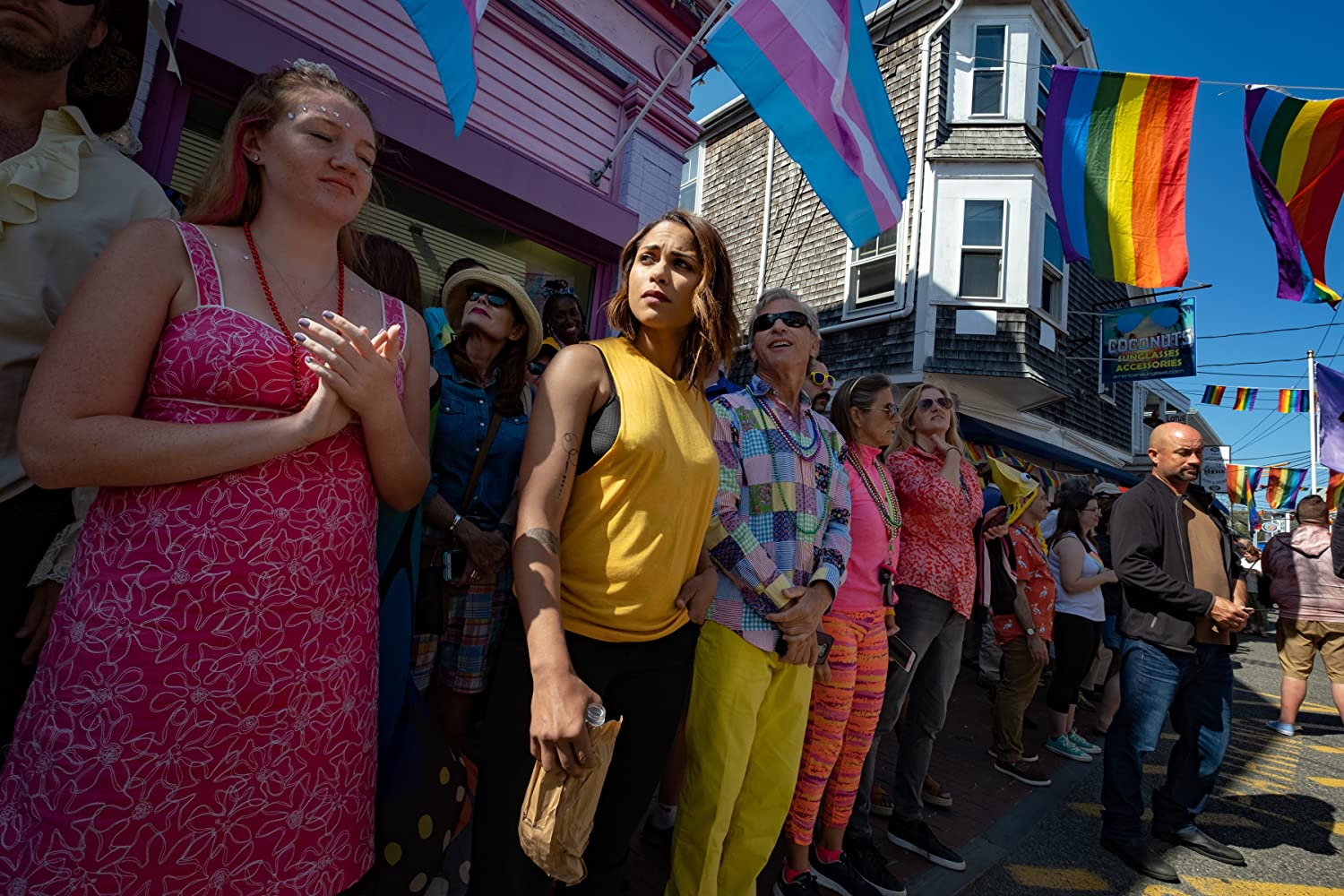 The eight-part series was written by Rebecca Cutter, a writer-producer for the Gotham series. The showrunner is Garry Lennon, who is the producer of Starz’s hit series Power. Jerry Bruckheimer's TV is also in production on this project. This is Bruckenheimer's third project to produce for Starz streaming service (Lionsgate). JBTV’s were produced by Family Crimes, and Black Samurai is a new project in development.

When Rebecca Cutter wrote the screenplay, she had in mind the famous case of the heroin breakthrough in Massachusetts in the early 21st century. The plot of the series is set in Cape Code, whose marinas were so flooded with heroin, that in 2015 HBO aired the documentary Heroin: Cape Cod, USA.

The story of the series revolves around Jackie Quinones - starring Monica Reymund from Lie to Me, and Good Wife. Jackie is an agent with the Federal Fishery Service Agency in P-Town, aka Provincetown, Massachusetts. The main part of her daily life is seducing tourists who come to the marina and having a good party. Everything comes to an end, including partying. When Jackie finds a dead body in Cape Code, she finds himself at the centre of a heroin epidemic. A plague that caused as many as 1,250 deaths in Massachusetts in just one year.

In addition to Monica Reymund, the series features James Badge Dale as Det. Ray Abruzzo, Riley Voelkel as Renee Shaw. The series has eight episodes and was entirely filmed during 2019 at the original locations in Provincetown, Massachusetts. Viewers who like to watch the series in one piece will be disappointed. Namely, the series goes in a weekly rhythm, the first episode goes on May 17, 2020, and the last eight is scheduled for July 5, 2020.