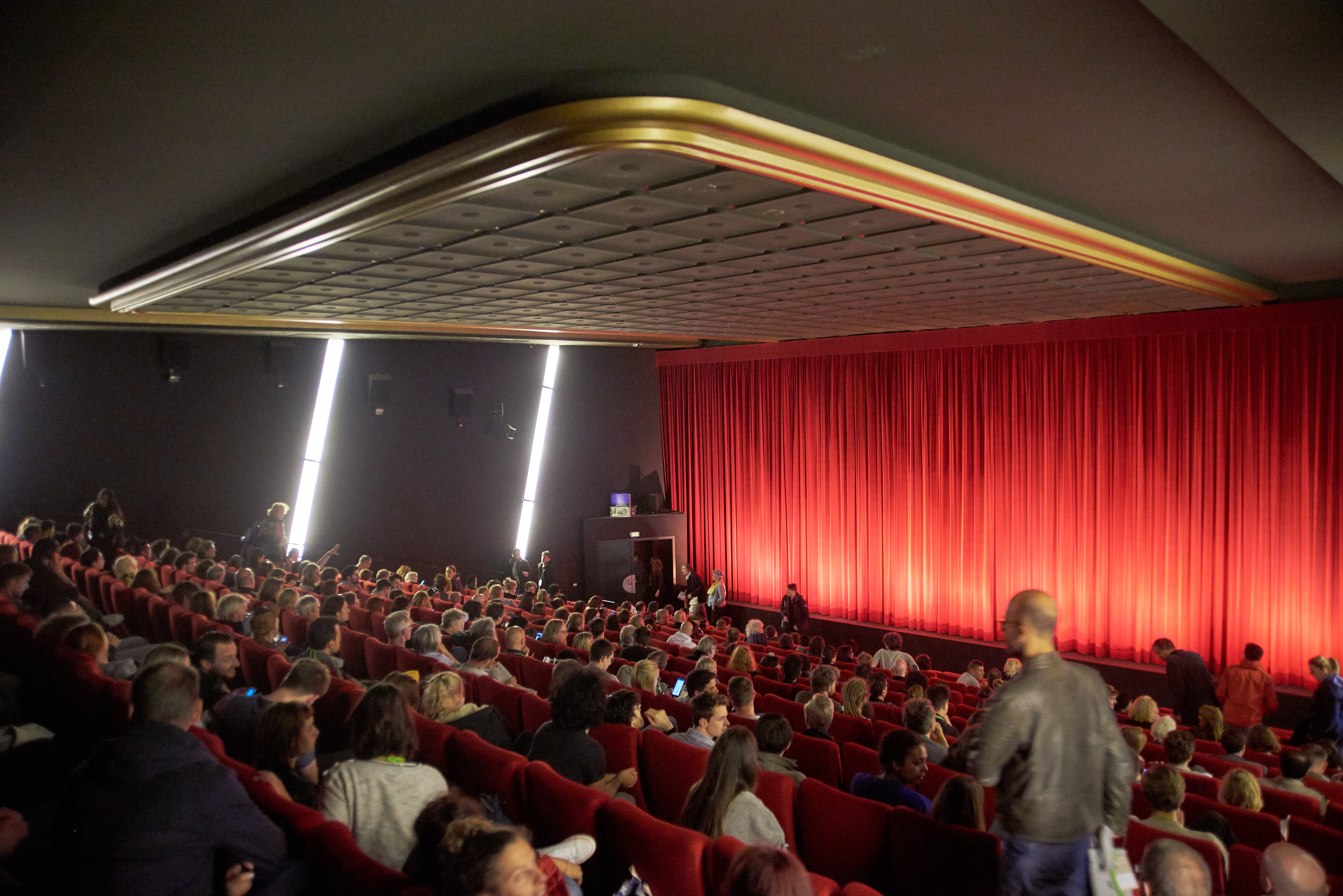 Renata Poljak’s short documentary-experimental work Split, will have its world premiere in the International Competition.

Split is an intimate story about a divorce that took place in Split, the city from which the author hails. An analogy is drawn between the city of Split (Eng. “to split – to separate”) and the parting of ways between two people.

The film was directed and produced by Renata Poljak, Boris Poljak did the cinematography, with Jan Klemsche as the film’s editor. The music was composed by Ivan Arnold, while Iva Ivan created the sound design. Split was created under the aegis of the REA Association.

The abovementioned programme will showcase 45 titles from over 40 countries, while the viewers will be able to see them live at festival cinemas, 5th – 10th May. The films in competition vie for the Grand Prize of the City of Oberhausen, while the winner automatically enters the running for an Oscar nomination in the category of Short Film.

In addition to the traditional International Competition, the 67th International Short Film Festival Oberhausen also includes the newly established International Online Competition, exclusively presenting 40 films hailing from 30 countries. These films will be available for viewing at the festival’s official website, 1st – 4th May. More than 50% of the films in this programme have been directed by female directors, while 14 films will have their world premieres.

The said online competition will screen the film Dear Aki, directed by Nina Kurtela. It is a visual meditation of sorts about the creation of fictional landscapes in the real world. It is structured as a series of fictional letters addressed to celebrated Finnish director Aki Kaurismäki. The visual-narrative essay tackles the issues of identity, nationality, territory, space and home, while the juxtaposition of shots depicting the north and south serves the director to re-examine the possibilities of creating new, imaginary spaces within existing landscapes.

The film is produced by the company Kreativni sindikat, Nina Kurtela directed it, co-wrote the screenplay along with Jasna Jasna Žmak, co-edited it together with Hrvoslava Brkušić, and she is also the film’s narrator.

Since its founding, the International Short Film Festival Oberhausen has been a catalyst for change and a showcase for contemporary developments, a forum for heated discussions and the discovery of new trends and talents, as well as one of the vital institutions in the world of short film. This year’s edition is scheduled to run in hybrid format, 1st – 10th May, while all other details about ISFF Oberhausen are available at the festival’s official website.