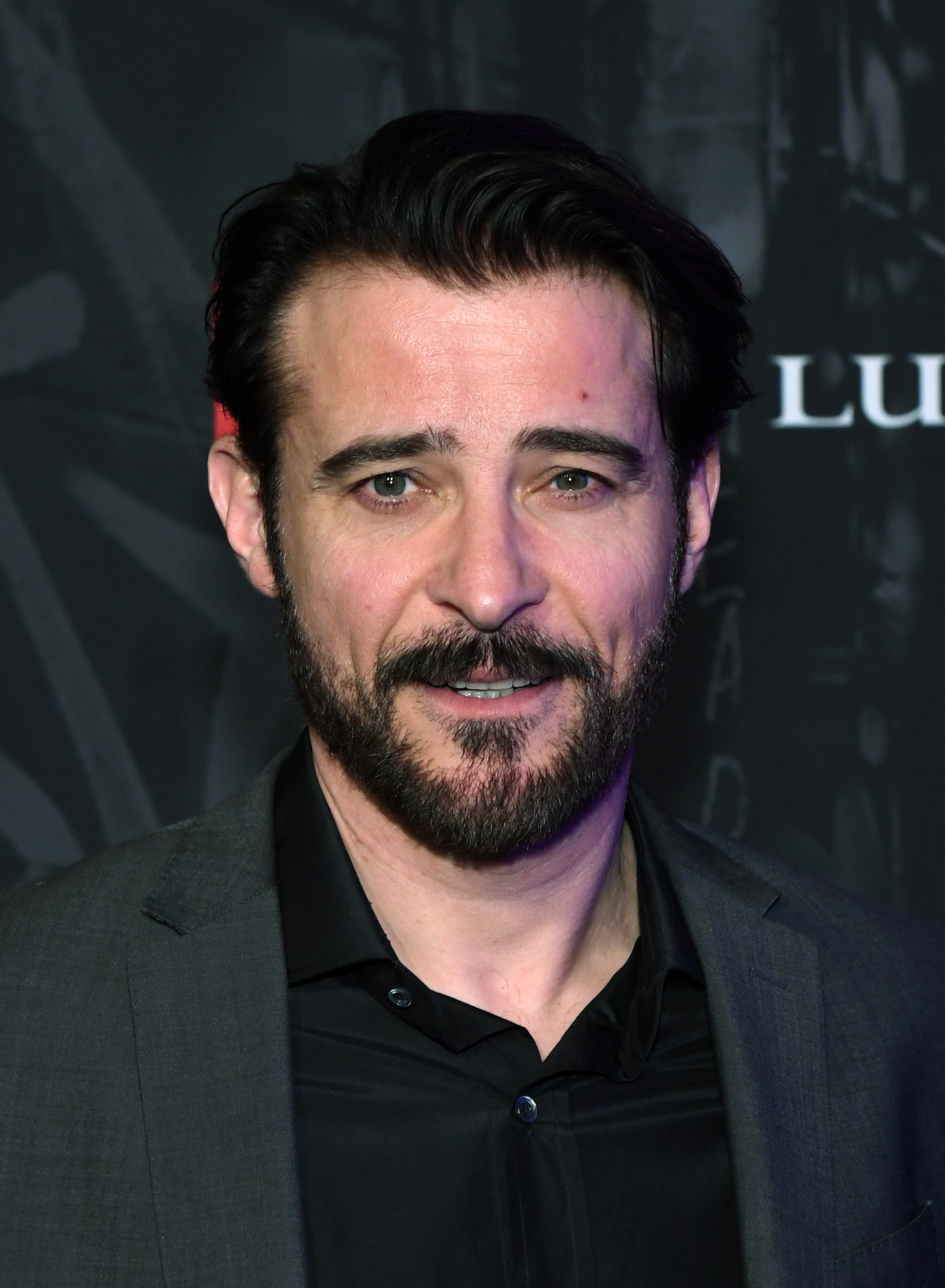 Goran Visnjic in The Boys 2!

The charismatic and shadowy leader of a mysterious church!

Amazon is not wasting time. As soon as the first season started, there were already hints that a sequel was being made. And when criticism greeted the series, with a favourable response from the audience, Amazon wisely decided to use the momentum. What made the first season specific? When the market was thought to be crammed with superhero movies and series, Amazon decided to add to its vision. But this time it wasn't about ordinary superheroes. They took the popular comic strip of Garth Ennis and Darick Robertson as a template.

More corrupt than politicians, more spoiled than sports and pop stars, the Big Seven decides to monetize his superpowers and set up the Vaught multimedia company. At its core, a corrupt scam, it goes well with American citizens, until The Boys team turns against them. They are driven by personal motives and revenge is the fuel. The Supes is led by Homelander - starring Anthony Starr from Banshee - a vicious laser-eyed guy, flying and invulnerable. Quite a dangerous opponent for our guys without a superpower. But they have a motive. Their leader is Billy Butcher - starring Karl Urban from Pathfinder. He doesn’t shy away from extreme violence. The goal is simple. Kill The Supes. One by one. No matter how much the victim asks for it.

“Amazon decided to smash this hard

with the launch of The Boys II”

The second season will launch in mid-2020. Croatian actor Goran Visnjic has been confirmed as a newcomer to the cast. Starring Alistair Adan, "the charismatic and shadowy leader of a mysterious church". Eric Kripke is still a showrunner, with fans speculating that the second season might see the bright of July 26, 2019, exactly one year after the first season premiered. In the meantime, we're left to comment on Twitter messages and those photos.

The photos highlight what we witnessed in season one. Violence and a bloody bath. Corrupt superheroes will not be missed. Everyone should be back in season two. We don't mind. They are more interesting than boring, ordinary superheroes.