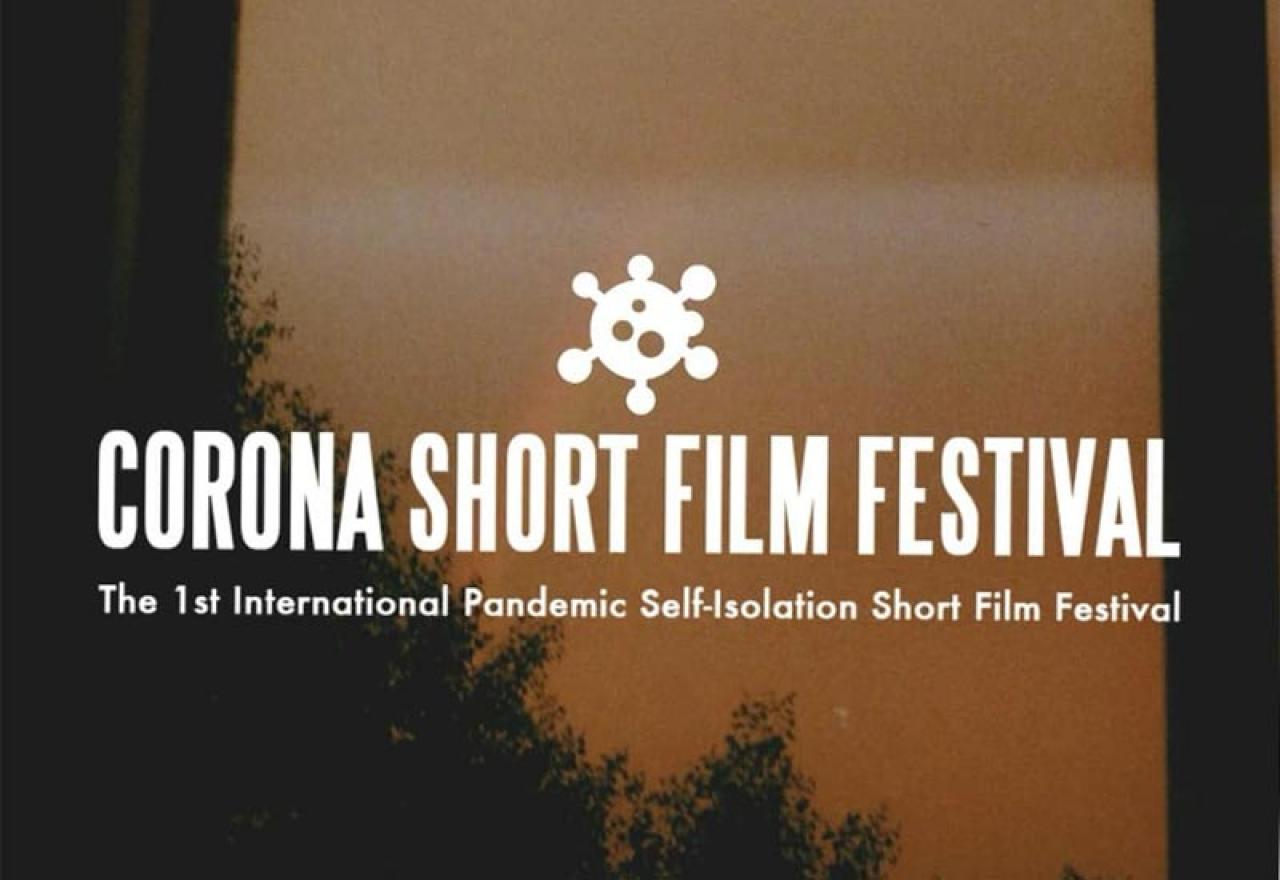 First, and hopefully the last, Corona Short Film Festival is over

Read about the winning films and find out how they found humor in their stories about life in quarantine.

The clunky named Corona Short Film Festival: The 1st International Pandemic Self-Isolation Short Film Festival has come to a close after the “semi-Fb live” announcement of winners by the German actor and festival director and initiator Dejan Bucin. The festival, which was organized with no budget, received more than 2000 submissions from 70 countries, out of which 35 were selected to compete for a monetary prize and a distribution deal with Interfilm Berlin.

The Audience Award went to a film made by Alessandro Marinelli, Quarantine Mood. Italian editor and director caught audience attention with a documentary that captured the view from the director’s own terrace overlooking streets and rooftops of Rome. But while the film starts with somewhat apocalyptic scenes of police patrolling the streets, urging people to stay indoors, it quickly turns into a poetic, at moments musically underscored painting of life that has continued on terraces and rooftops of city houses. Children are running around, a young woman is dancing, others are exercising, couples are kissing and we hear people singing Happy Birthday. Quarantine mood is at moments heartwrenching but ultimately a warming tale of how people adjust and it is easy to understand why it won the love of voters.

The minds of jury members, on the other hand, were won over by One Bottle of Wine, a film by the German animator and director Anne Isensee. The animated short was hand-drawn by the filmmaker and it illustrates a night she spent drinking a bottle of wine by herself, trying to connect with her quarantine induced emotions. It is a relatable and humorous film that drifts to places of fear and anxiety as the bottle reaches its end. As the jury - consisted of actor Tom Wlaschiha, artist Marta Popivoda, editor Claire Burger, author Dr. Catherine Colas, actress Sara Lazzaro, actress Nesrin Cavadzade, and producer Adis Djapo - explained: “The film perfectly conveys the mixed feelings this particular time in our lives invokes in all of us.“

Corona Short Film Festival was started out of an idea to creatively challenge filmmakers all over the world, those who were in quarantine or may still find themselves in it. But these films, made respecting all safety measures dictated by different governments, have also allowed audiences to connect with experiences and emotions corresponding their own. It is a normal occurrence for film, but it somehow means much more right now. This goes for all of the selected titles, and probably for those who did not pass the shortlist. Two films deserved a special mention by the jury. Those are Isolationship by Sarah May Handler - representing a funny look at a higher level of social distancing - and Person by Suncica Ana Veldic, an equally amusing portrait by a spying stranger of a woman taking a walk.

According to Bucin, the festival managed to do what the team intended and more. Speaking of the results of this project, he hinted at the possibility of seeing these films again, as several other festivals got in touch for a collaboration. Nevertheless, he expressed his hope that this will be the first and last edition and while wonderful works came out of this call, so do we. For those of you who still haven't gotten around to it, you can see the competing and winning films at www.coronashortfilmfestival.com.

Corona Short Film Festival did not charge submissions or streaming, but the organizers have asked the audience to find out more about MEDECINS SANS FRONTIERS / DOCTORS WITHOUT BORDERS and if they can, make a donation. The independent and humanitarian organization has been helping local authorities in over 70 countries in their response to the crisis, while also treating patients and providing mental health advice, educating communities on how to slow the spread of the virus, and helping those who are at a higher risk of contracting COVID-19.