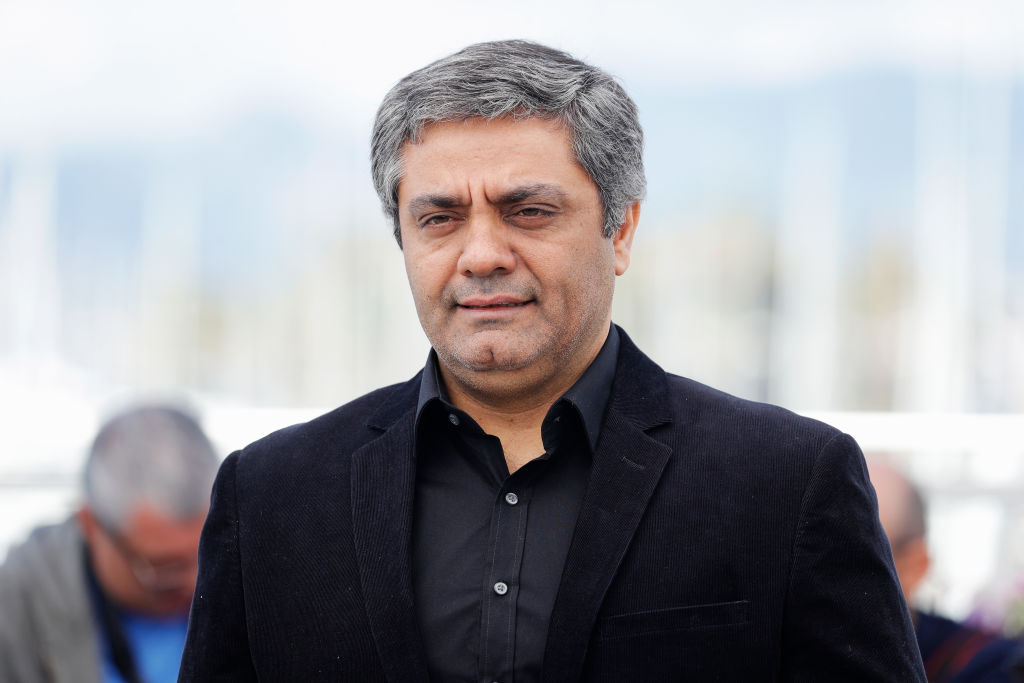 Iranian film director Mohammad Rasoulof, awarded Golden Bear for Best Film at the 70th edition of Berlinale was summoned today to serve a one-year prison sentence for “propaganda against the Islamic government” that his previous film A Man of Integrity allegedly contained.

In his films, Rasoulof focuses on the social situation in his home country, His latest film There Is No Evil (read the review here), a series of four stories dealing with personal freedom under tyranny and is a direct condemnation of Iran's policy of executing political dissidents was made in secret.

"Our colleague Mohammad Rasoulof is an artist who keeps telling us about a reality we would otherwise know little about,” said European Film Academy President Wim Wenders in a statement. “His Golden Bear winning film There Is No Evil is a deeply humane portrait of people in extreme situations, situations no human should be forced to experience. We need voices like that of Mohammad Rasoulof, voices defending human rights, freedom and dignity."