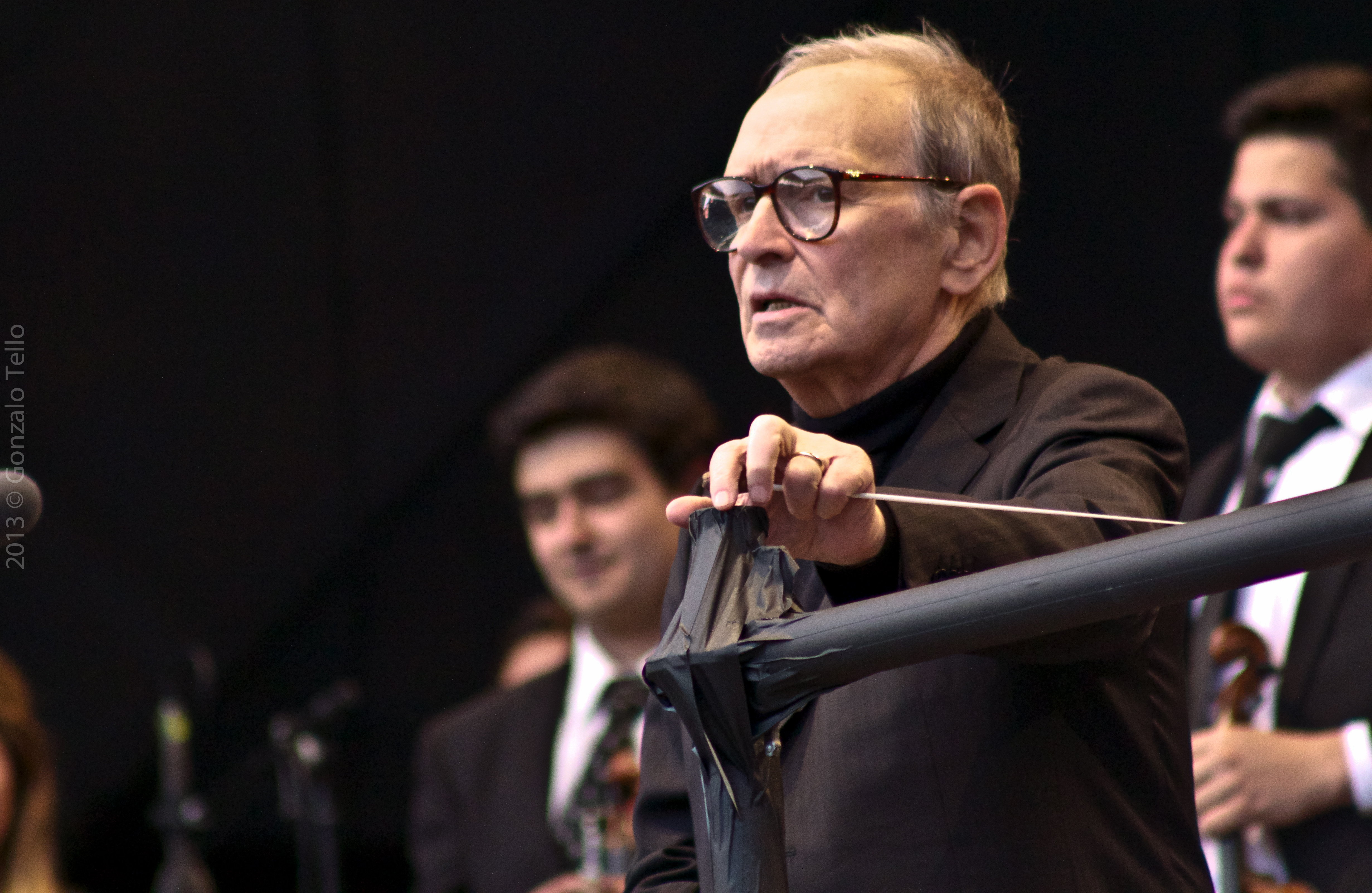 Ennio Morricone - Goodbye Maestro and thank you for everything!

The great composer and author of over 500 film musical themes died in Rome at the age of 91!

The film is first and foremost a visual art, captivating us with its photography, colour and faces radiating from the screen. Great directors, even more, famous actors, marked the seventh art - cinematography. Among the legendary names of film, art is the immortal composers of film music. Among them, one name stands out in particular - Ennio Morricone. Forever be his name associated with two other greats of cinema, Sergio Leone and Clint Eastwood. He has been friends with the great Italian director for fifty years. Friends were practically from childhood until the death of the great film director, Leone died on April 30, 1989.

Both will be remembered for the spaghetti-western film genre. Both are also connected to the third great of film art - Clint Eastwood. From 1964 to 1966, the "dollar trilogy" enriched the world's artistic heritage. Leone in the director's chair, Clint Eastwood on horseback with the obligatory poncho and cigarette in his mouth. And the immortal music of the great Ennio Morricone!

When the great author of film music finally won his first Oscar for lifetime achievement - 2007, the award was presented to him by Clint Eastwood. More than appropriate, because the film destinies of the two of them were marked by spaghetti western. The great master, Maestro as he was called out of respect by his fellow composers, did not like his rich opus to be tied to spaghetti western. But we do not choose for ourselves what history will remember us by. It is precisely spaghetti western with its archetypal antiheroes, without much word and dialogue, as created for the musical expression of Maestro Morricone. Ennio used everything his subtle sense could use in his compositions. Accordion and howling coyote. The strong masculine polyphony that underlined the distinct machismo genre was also his trademark. Oboe and trumpet, with the inevitable whistling, the ticking of the clock that raises the temperature before pulling the gun. In all, Morricone composed music for seven films by his great friend Sergio Leone. And he incorporated himself into the success of these world film heritage masterpieces.

Another great admirer of Morricone and the spaghetti western genre, Quentin Tarantino, made sure that fate connected all the threads properly. It was for his western Hateful Eight that the great film composer, Ennio Morricone, won the 2016 Oscar. After six Oscar nominations, Tarantino was a happy ending for the Maestro. Of the more important awards and nominations, let us mention as many as nine nominations for the Golden Globe, of which he confirmed three awards. For the Grammys, Morricone also had nine nominations and won four Grammys. BAFTA awards were destined for him. Six nominations - six awards!

The rewards are valuable. They mark for eternity what you have done and engrave your contribution in the collective memory. But the most important award was won by the Maestro in our hearts! The author, whose work is unavoidable in the study of film art, left as he lived. In his Rome, in the family circle. Calm and calm. Every time Blondie rides off into the twilight on the movie screen, two great friends, Sergio and Ennio, will smile at him from the other side of the rainbow.