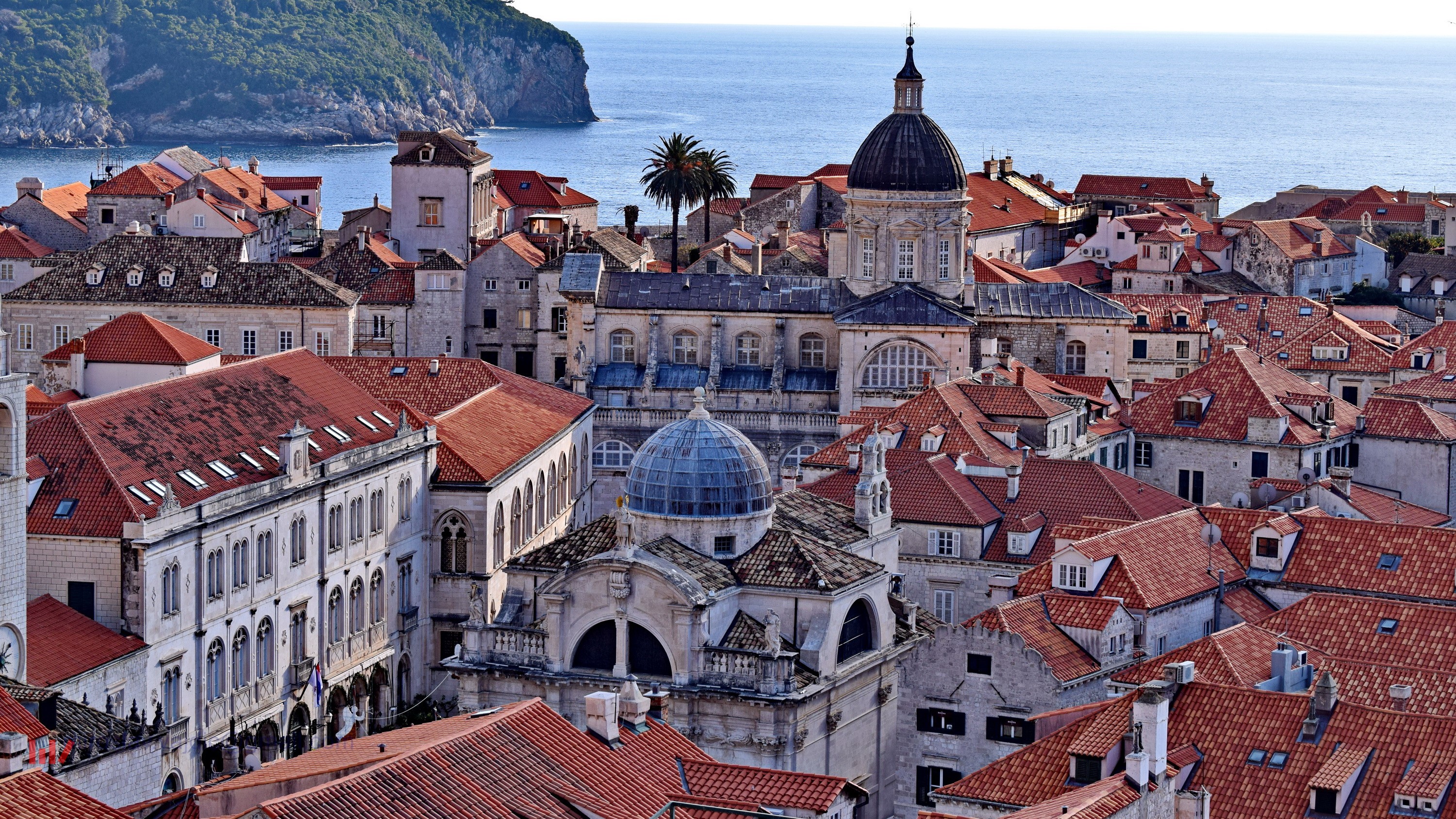 Croatia once again shows as a perfect spot for filmakers around the world!

DUBROVNIK: Nicolas Cage and Pedro Pascal lead the cast of The Unbearable Weight of Massive Talent, a humorous meta-comedy directed by Tom Gormican, that’s currently being filmed in the luxurious Hotel Argentina in Dubrovnik.

The film follows a cash-strapped version of Nicolas Cage as he agrees to make a paid appearance at a billionaire super fan's birthday party, but is really an informant for the CIA. In the film, Cage often talks to younger and more successful versions of himself. A cameo appearance by Quentin Tarantino was also announced.

“So far we can only confirm the producers have applied for cash rebates, and filming will take place in October”, Tanja Ladović Blažević, coordinator at the Croatian Audiovisual Centre / Filming in Croatia programme told FNE.

According to unofficial local sources, most of the filming would be done inside the hotel or in its nearest proximity. Prior to their arrival at Dubrovnik, the crew was filming in Budapest.

The film is produced by Lionsgate and Saturn Films. The premiere is set for 19 March 2021.