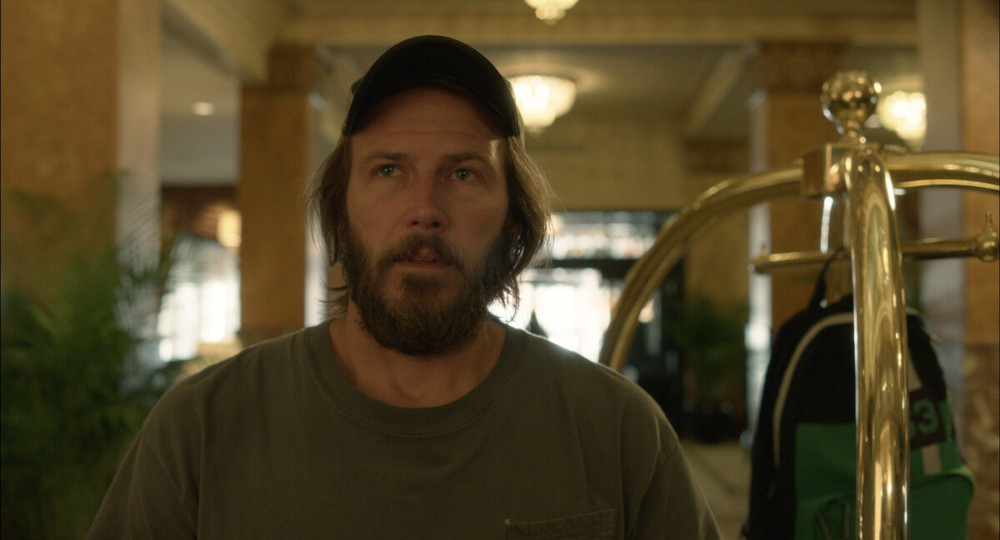 Duart interview with the crew of the film "Small Town Wisconsin"

We were fortunate enough to have a lovely interview with the crew of the film "Small Town Wisconsin".

The movie had its world premiere at The Open Air programme of the 26th Sarajevo Film Festival.

David Sullivan, the lead actor, mentioned how different feeling of the movie was during filming the movie and after screening it. They were laughing during shooting, but also bringing very emotional scenes.

The director Niels Mueller, known for the movie The Assassination of Richard Nixon, with Sean Penn and Naomi Watts, said it´s a really hard thing to get character dramas like this made. He had to search the globe to find financing to make a movie, even with stars like Sean Penn. Also for this movie Small Town Wisconsin, it was quite hard to close the financials for making the movie.

Thanks to our journalist Arman Fatić, we are bringing you this great interview. Enjoy!

You can watch the film at ondemand.sff.ba, where it will be available for the next seven days.
Wayne Stobierski is the most fun-loving, hardest-living party animal in Rhinelander, Wisconsin (population 7,798). Just ask his favourite wingman, Tyler, who’s seen it all, lived it all, loved it all. Only problem? Tyler is Wayne’s nine-year-old son. When Wayne learns the devastating news that he is losing shared custody and that his beloved wingman will be moving far away, he plans a special weekend for his son to remember him by – a trip to the big city of their dreams: Milwaukee, Wisconsin (population 592,025).
Director: Niels Mueller
Cast: David Sullivan, Kristen Johnston, Bill Heck, Tanya Fischer, Cooper J. Friedman