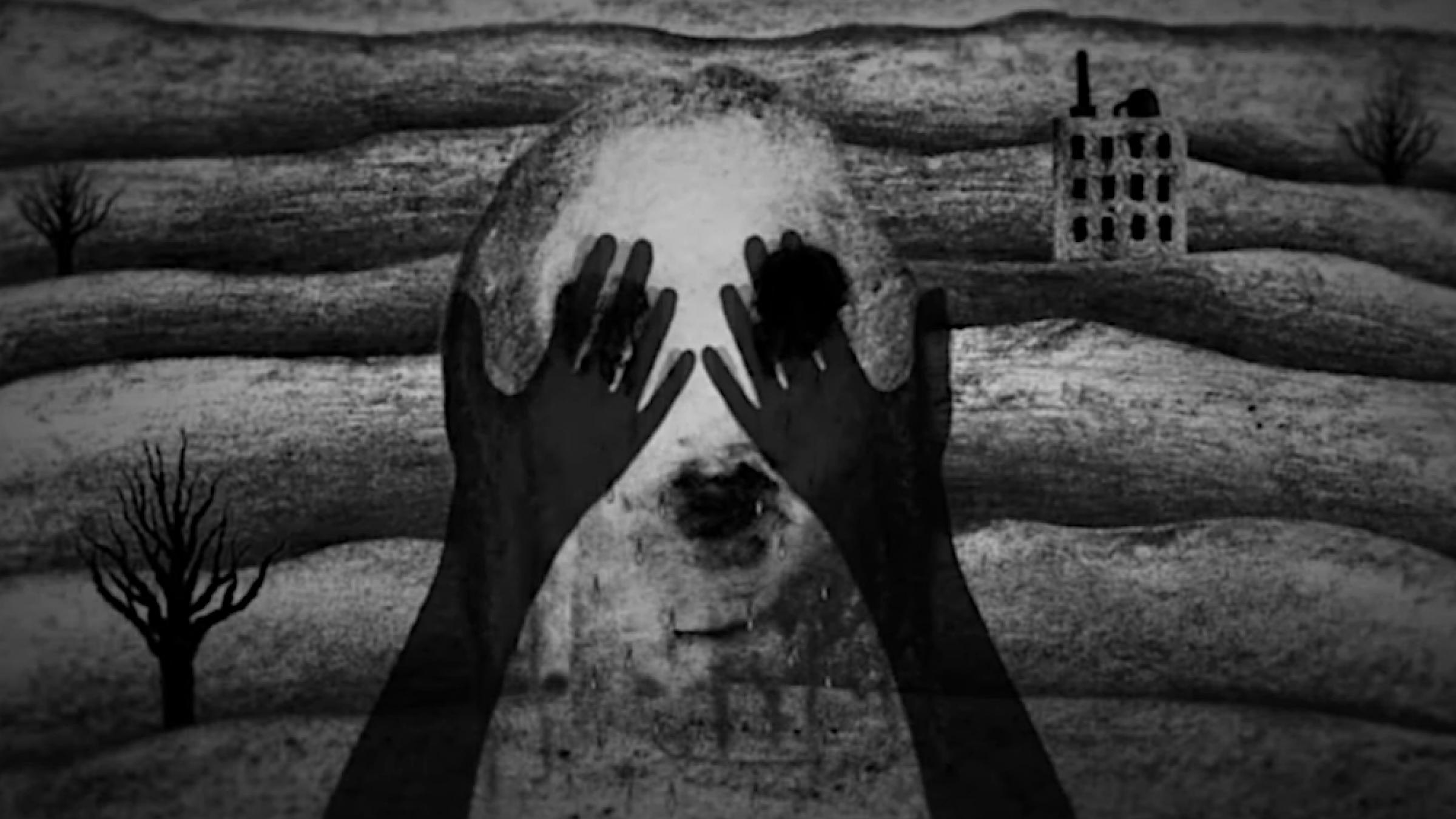 Director makes his short available for the first time.

Any new content from David Lynch is a treat for his admirers and this includes the LA weather reports he has been publishing on his Youtube channel - David Lynch Theater. No doubt, there is something very charming in these straightforward observations of the weather conditions – whatever you choose to make of them. But a couple of days ago, the man who knows a couple of things about surprises published a short film on the mentioned channel, named Fire (Pozar). The film, which has been talked about since 2015, has been screened before, but this is the first time it is available to wider audiences.

The short is written, drawn and directed by Lynch himself. His long time collaborator Noriko Miyakawa –assistant editor on Twin Peaks: The Return and Inland Empire – animated the illustrations, as the music was performed by Penderecki String Quartet. The name behind the music is also someone related to previous Lynch’s work. The Polish-American composer, Marek Zebrowski has collaborated with the director on an album titled Polish Night Music.

Speaking of their work on the film in 2015, Lynch said: “The whole point of our experiment was that I would say nothing about my intentions and Marek would interpret the visuals in his way. So I say it was a great successful experiment and I loved the composition Marek wrote for the Penderecki String Quartet.”

“I thought it was a very melancholic film in a certain sense and also very poetic,” Zebrowski added at the time. “Without trying to be too explicit, I tried to illustrate further what David was doing. For example, there is something that looks like a hailstorm and I used a lot of pizzicato, but I also used a soaring melodic line to add a lyrical element to it.”

But this is not the first Lynch short made available for the public eye this year. Shot in 2017, What Did Jack Do was released on Netflix on January 20, 2020, in honour of Twin Peaks creator’s 74th birthday. The star of this 17 minutes long black and white film is a speaking monkey in a suit, named Jack Cruz - and credited as Jack Cruz - who is interrogated by Lynch, playing a homicide detective, in a closed-off train station. Consisted of lines and visuals that can be found in any old film noir, the film, playing out at a diner table, is truly strange, puzzling but fascinating and at many times funny affair. Everything, from Lynch’s and monkey’s (?) delivery to the creepy voice coming from the monkey itself, will keep you watching and you will find reflections of the director’s previous works in it as well.

And as with any work of the iconic filmmaker, these shorts can be accepted for what they envoke emotionally in you or they can challenge you to dive deeper. This happens again with Fire (Pozar), an animation a lot more haunting that is aiming for something primal in us. Coming into the world at the time when most of us feel our actions caused the pandemic the world is still fighting, it is somewhat logical to interpret the film as a cry for what has been done and the lesson that nature will find a way to endure, but humanity may suffer a different faith? Without going into a scene by scene replay, it is best to see for yourself and come to your own theory of the latest addition - in a sense - to Lynch's filmography.