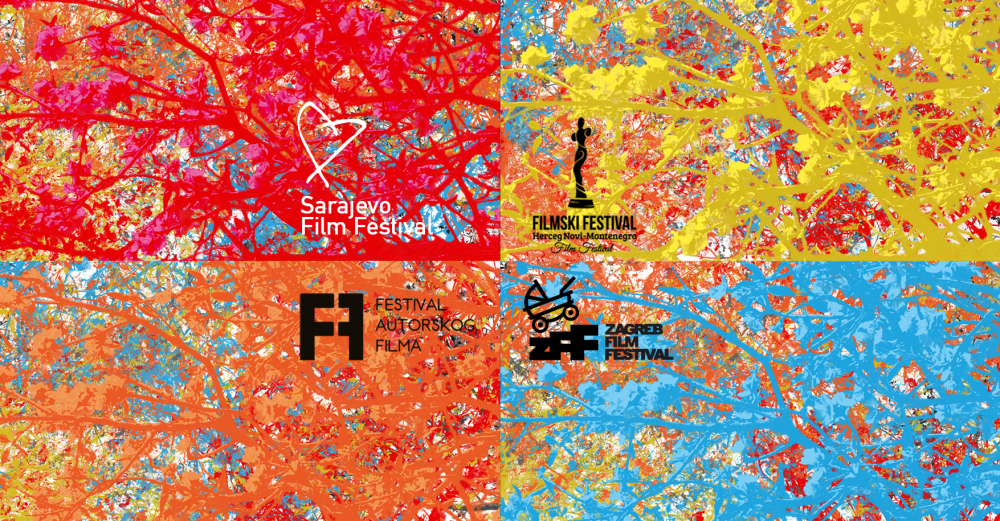 Students of film academies, faculties of visual arts, philological and philosophical faculties from Montenegro, Serbia, Croatia and Bosnia and Herzegovina can apply

Students of film academies, faculties of visual arts, philological and philosophical faculties from Montenegro, Serbia, Croatia and Bosnia and Herzegovina, from 18 to 30 years of age, who want to write film criticism, can apply.

- cover letter (up to 1200 characters with spaces: explain why you are interested in film criticism and list some newer film titles that you would write about during the workshop)

Applications can be filled out at the following link: https://vp.eventival.com/sarajevoff/2021

All those who have additional questions, please contact mail: filmfestivalhn@gmail.com