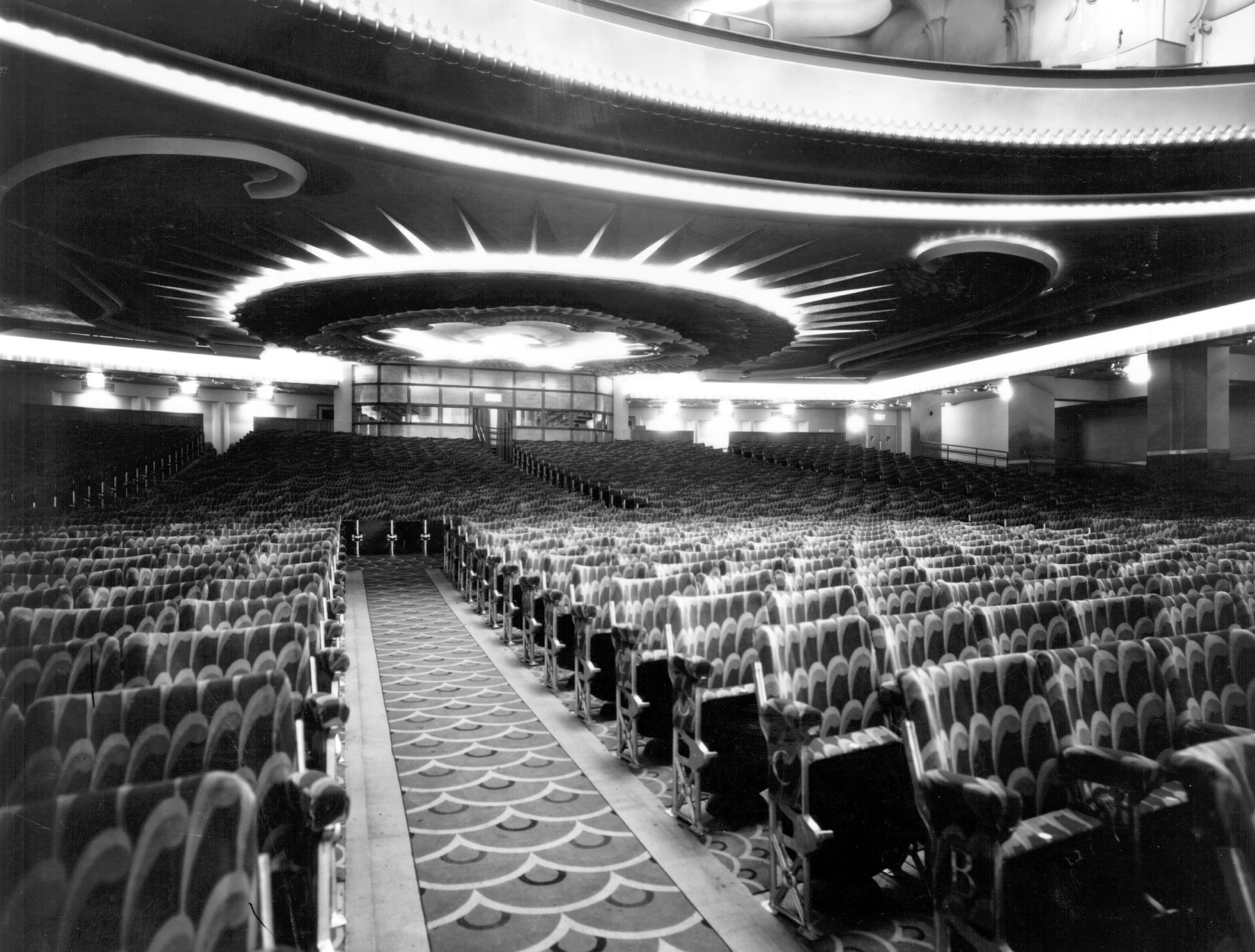 There was hope in the air, just last week when the news came that more than 500 of China's 70 000 cinemas opened in the effort to set the industry back on track. Sadly, the China Film Bureau ordered on Friday all cinemas to be closed again. Although the order has not been explained, it is suspected that the reason behind it are the fears of a possible second pandemic wave.

Just a day before this news came out, reports from Shanghai confirmed that the city is preparing to open more than 200 of its cinemas that were supposed to start working on Saturday. This was set to happen after a two month quarantine period in the country, as reported by Hollywood Reporter.

Shanghai took the lead from smaller China's provinces who opened more than 500 of its cinemas a week before. China Film Group, the official distributor for Hollywood films, has been a part of the group of exhibitors and producers who waived away their profits as a way to ensure cinemas will be able to earn enough revenue during the time of diminished visits.

The latest ban comes at the time when the number of locally infected patients is drastically reducing, but the potential of the second wave rises with international flights coming into China.