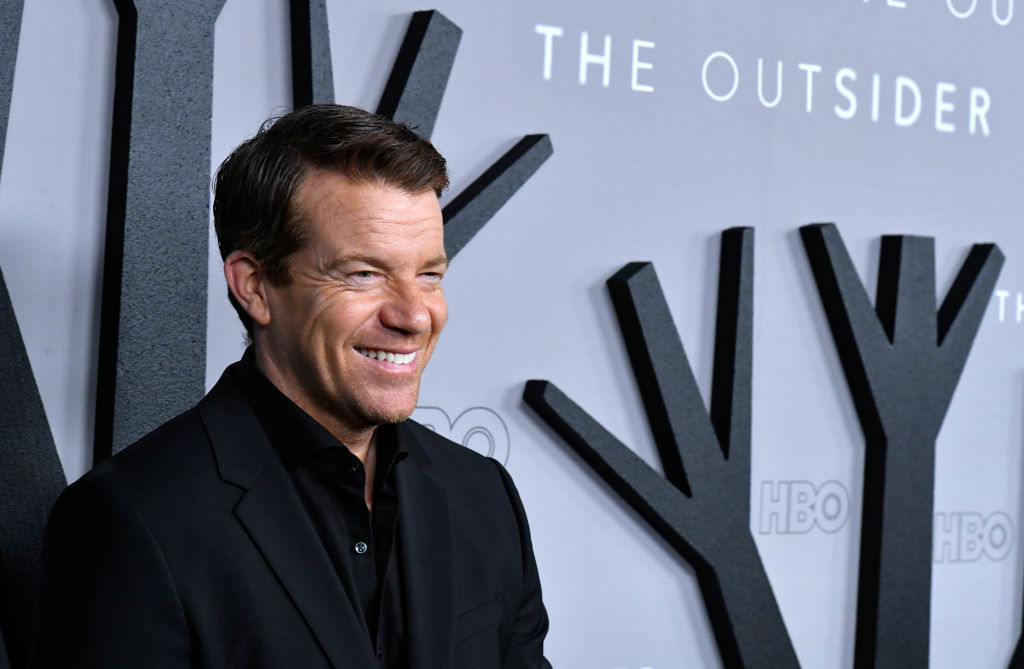 The Outsider - HBO sticks to King

Another screenplay of Stephen King

Castle Rock; Mr. Mercedes - tv series, then movies - Pet Sematary, It Chapter Two, Doctor Sleep. This is Stephen King's time. The 90s are painfully accurate when it comes to the screenplays of the greatest horror writer of today, but for him, it's worth it - patience brings rewards. It's not just about exploitation, so typical of the 90s mentioned. These are serious productions and serious budgets. It would be said - from a B production entry directly into the first A-league. 1/12/2020 is HBO's turn. On that day, a series of ten episodes of The Outsider begins. According to a relatively recent King short story, published May 22, 2018, by New York-based Scribner. As in most of Stephen King's books and novellas, a familiar character appears. This time it's Holly Gibney, who is the connection to Mr. Mercedes. The series was produced by Jack Bender and adapted by Richard Price. There will be exactly ten episodes, and at least four directors will alternate. The first two episodes will be aired on 1/12/2020. The last tenth episode will air on March 8, 2020.

In January on HBO, again the series filmed by King's novella.

This time the plot is not a little bit worn (from frequently use) Castle Rock, but Flint City, Oklahoma. Detective Ralph Anderson - starring Bill Mendelsohn - arrests favorite teacher Terry Maitland - starring Jason Bateman for raping, torturing and killing an 11-year-old boy. The entire city then turns against the unhappy professor, who claims to be completely innocent. Detective Anderson, who by then believed he had solid evidence against calamitous Maitland, soon finds witnesses to the contrary. Namely, Maitland seemed to be in a different city at the time at the conference? How to find the truth if you have witnessed, both for and against the suspect. Physical evidence is on the brink of the impossible. They exist at the crime scene, and where Maitland claims he was at the time of the murder. Counterpart? Or, as is the case with King, is something much darker sprout into Flint City?

A favorite professor is accused of kidnapping and killing a boy, and the whole town turns against him.

Another exciting horror-thriller in ten sequels awaits for us. From what I wrote, it is quite clear that it starts with a thriller at the beginning, and ends with horror. Just in King's style. What is striking is the multiple roles of Jason Batman - Ozark; Paul; The Change-Up. In addition to starring and directing the first two episodes, Batman is also an executive producer. The man is a talented workaholic.

01/12/2020 is very close. If the bar is in the same class as Castle Rock, we will have reason to be pleased. If it's a less accepted series, don't despair. During this 2020, Lisey's Story - Warner Bros. and Stand in CBS production are also waiting for us. The titles listed are series. And there are at least three movies: Salem's Lot; The Long Walk; From a Buick. Fans of the King, 2020 is your year.