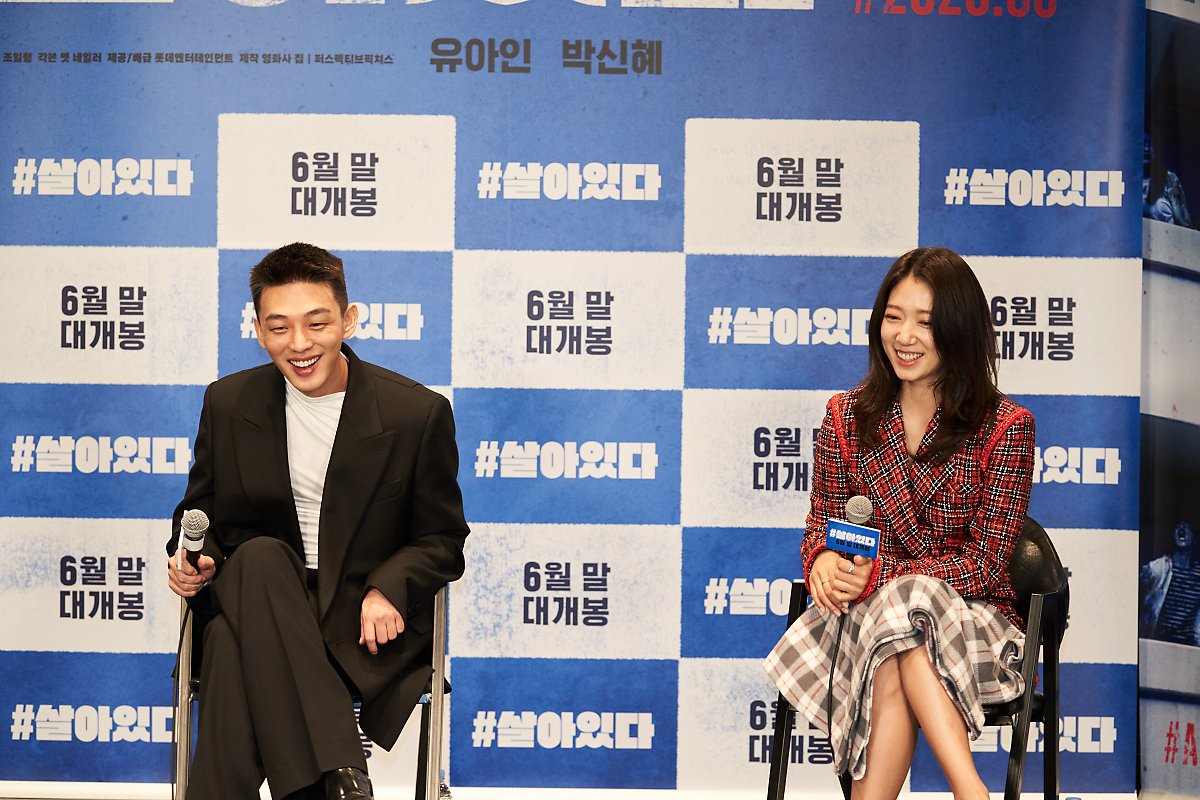 A trailer for #Alive a latest Korean zombie horror is out!

It doesn't promise much new, but it sure looks like a lot of fun!

This article is taken from the blog "Filmovi s ruba" with the permission of the editors.

Just when we thought that the zombie (sub) genre had finally blown out and become a thing of the past after a series of various zombie horror movies that have buried us for the last 10 years, here are the Koreans with one of the best zombie movies, Train to Busan. But they didn’t stop there, so a sequel, Peninsula aka Train to Busan 2, is coming out this year, and there’s another Korean zombie movie I’m going to write a couple of lines about, the horror drama #Alive by director and co-writer Il Cho.

#Alive follows a young man who wakes up in his apartment and soon learns that an unknown virus has spread through the city, causing the entire city to be in chaos, and the survivors fleeing hordes of bloodthirsty zombies. The young man is left alone in his apartment.

To be honest, at first, it doesn't sound like something new and unseen. But they are Koreans, and we have already realized that they can work wonders from already chewed topics, so #Alive can really surprise us! Starring Ah-In Yoo, Shin-Hye Park, Hyun-Wook Lee, and Chae Kyung Lee. The Korean premiere is scheduled for June 24.