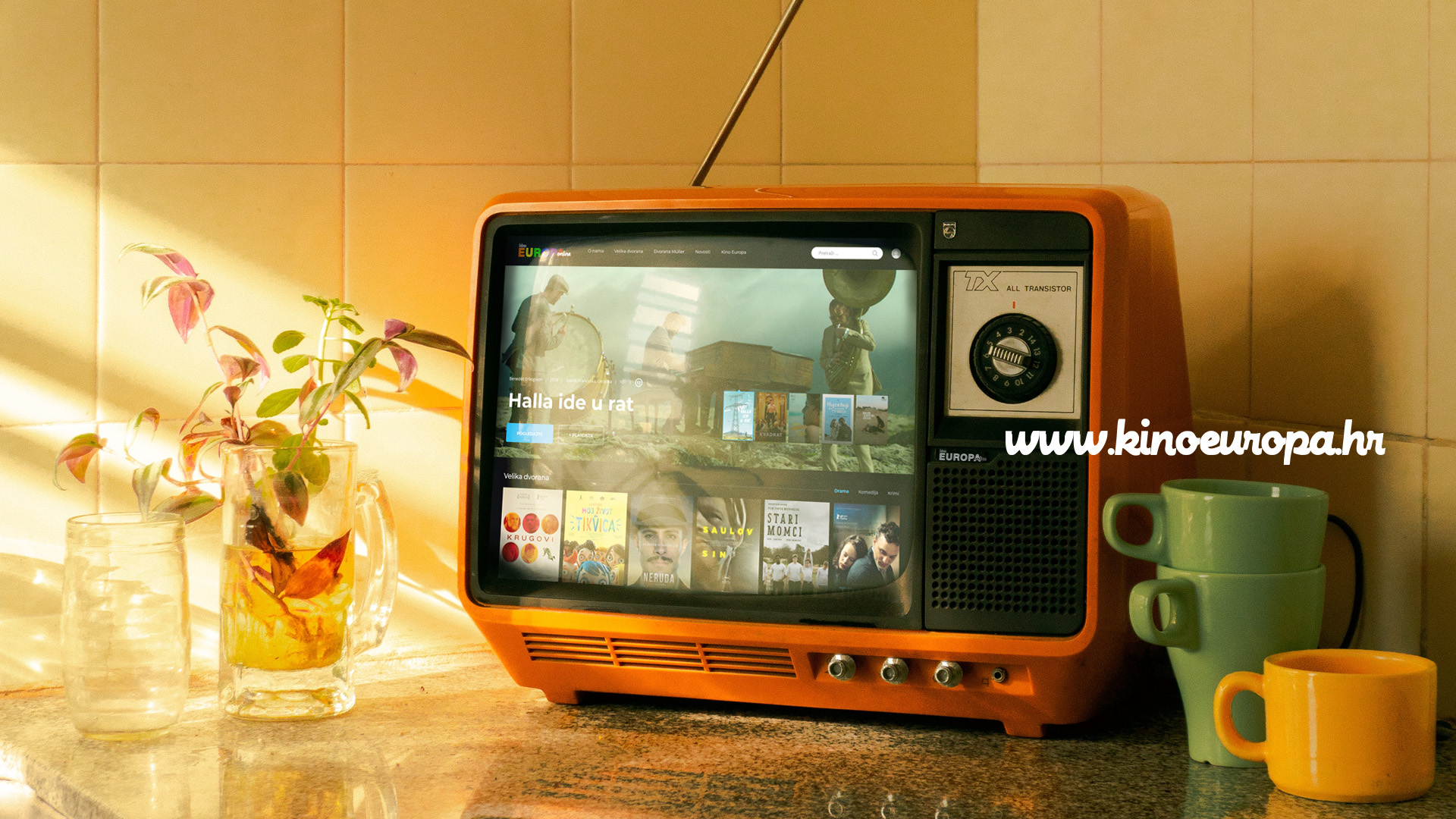 ZFF has decided to reassert the cult gathering place for cinema lovers through the digital platform!

Between 2008 and 2019, the backbone of the Kino Europa title consisted of a contemporary film program based on a creative team gathered around the Zagreb Film Festival. It is the Zagreb Film Festival has made the Kino Europa a trademark. They showcased the most significant film events carefully chosen for true cinephiles, the ones who see the film as an art rather than cheap entertainment. Latest titles, whether feature or short, exclusively independent, have made Kino Europa a cult gathering place for the fans of 7th art. Not only in Zagreb but in the entire region. The Kino Europe program consisted of independent films from as many as 30 film festivals and film events. Annually, 120,000 film lovers, visited this cult place.

Unfortunately, in 2019, the City of Zagreb lost this cult film gathering place after 94 years. Under the pretext of renovation, the local government in Zagreb closed down Kino Europa, and there seems to be neither the intention nor the goodwill to restore and reopen the cinema. However, after a successful launch of the free platform croatian.film (platform for Croatian short films), the Managing Board of ZFF launches a new platform - Kino Europa Online, on April 8th on Cinema's 95th birthday. For now, titles from the regular movie repertoire from 2009 - 2019 are available, as well as recent independent titles that would appear on the regular repertoire of Kino Europa.

The movie rental price will be in the range between $ 1.5 - $ 2.5 and there will also be codes for free viewing of certain titles (that will be posted on the promotional period of one month), every Wednesday and Sunday. The film program of Kino Europa Online is divided into the Great Hall (feature films) and the Muller Hall, which is, in fact, a link to croatian.film platform.

Between the numerous amazing titles, visitors of Kino Europa Online will have a chance to watch A Pigeon Sat on a Branch Reflecting on Existence by Roy Andersson (The Golden Lion in Venice, 2014) and The Square by Reuben Ostlund (Palm d'Or in Cannes, 2017). For those interested in Oscar-winning films, there is splendid Son of Saul by Laszlo Nemes, that won an Academy Award in 2016 in the Best Foreign Language Film category.

At current times of COVID-19 the news about the launch of Kino Europe Online on the Internet is a welcome spark of hope for a better tomorrow, for this memorable Zagreb location. Continuity is the benefit of this well thought out move. It is important that independent film lovers not lose hope. We do not doubt that Kino Europe will reopen its doors one day. To the delight of all film lovers in Zagreb and the wider region. Until then, we'll be watching films over https://kinoeuropa.hr/