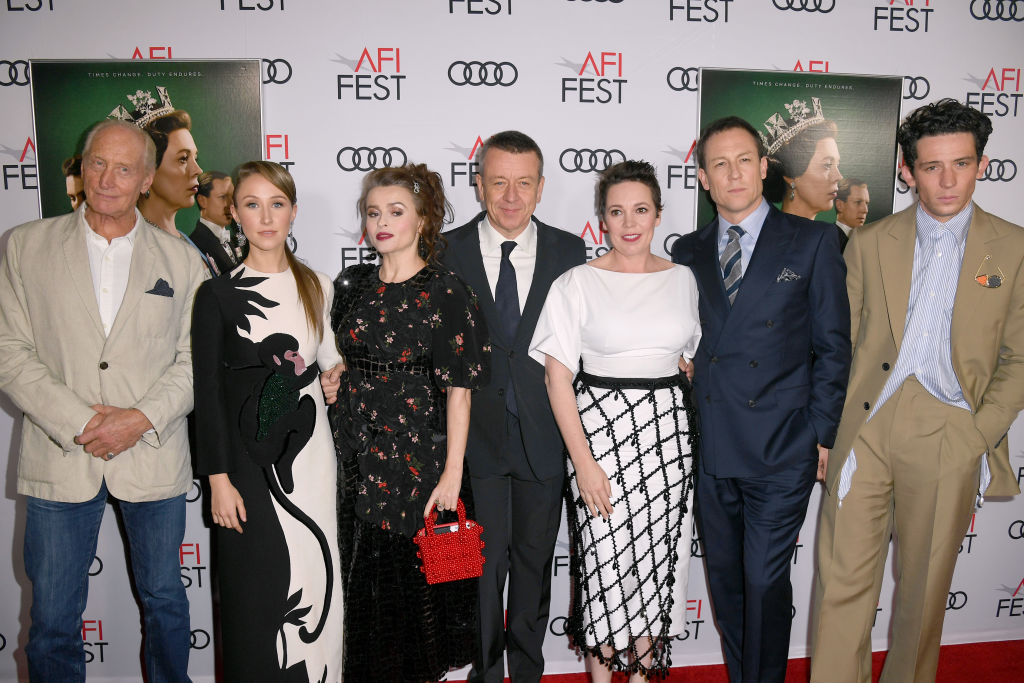 The Crown is back with a new cast!

An inside look into the royal sixties.

Olivia Coleman - from The Favourite and Broadchurch - and Tobias Menzies - from Outlander and This Way Up - take over the roles of Queen Elizabeth II and Prince Philip for the third season of The Crown. In the new episodes, which came out on Netflix on November 17, the two actors are joined by Helena Bonham Carter as Princess Margaret, and Ben Daniels as Anthony Armstrong-Jones, Margaret’s husband.

Viewers are immersed in a new chapter in the lives of the Windsors, which expands from 1964 - when Harold Wilson was elected Prime Minister - to 1977, the year of Queen’s Silver Jubilee. Some of the events included in the show are the death of Winston Churchill (we had to say goodbye to the amazingly talented John Lithgow) and the Moon landing, while Camilla Shand makes her first appearance - introducing us to an unknown side of the famous love triangle.

The first two seasons of the show have been met with positive reviews. The critics and audiences loved the cast, especially the two main actors – Claire Foy and Matt Smith - while enjoying the luxury and style of the staging. While sometimes critiqued for the lack of fact-checking, there was still enough love for the drama depicted as happening behind the Palace's closed doors. As we surely will never know what happened for real, why wouldn't we enjoy this version?

This season promises to be just as delightful, with most critics praising Olivia Coleman. Still, the atmosphere may be less 'energetic', since the Queen, Prince Philip, and Princess Margaret are no longer so new to their royal roles and life's dilemmas themselves. This is why we can expect more excitement from the fourth season when younger members of the family come into focus and writers introduce binge-watchers to Diana Spencer.

When it comes to the show's future, we know that the fourth chapter is already in preparation and we can probably expect it next year, but nothing has been announced. To remind the readers, Peter Morgan has overall six seasons in the plans, and it seems like the viewers will happily welcome all of them - as long as the behind-the-scenes drama remains good enough.