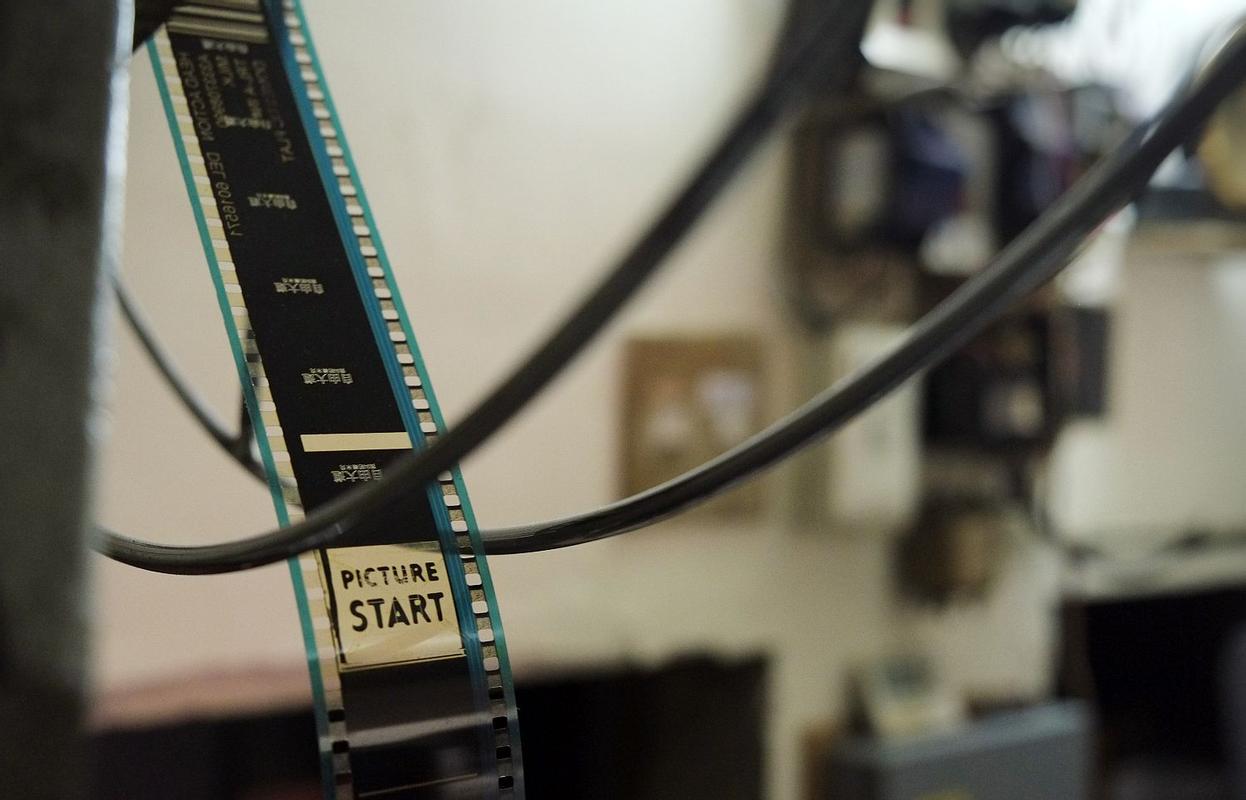 EFAD expressed concern over the paralysis of the Slovenian film landscape

"In these times, it is necessary to produce new European films and offer them for viewing, so the Slovenian Film Center must be able to fully carry out its tasks and actively support the Slovenian film and audiovisual industry," stated Luis Chaby Vaz, President of the Association of Directors of European Film Agencies - EFAD, convinced that the Slovenian Film Center (SFC) is not only one of EFAD's key partners but also an important co-creator of European film and co-productions.

Vaz's words were published as part of the support expressed by the Association of Directors of European Film Agencies to the SFC, which has been facing administrative difficulties in recent months, due to which it is unable to perform its task of supporting Slovenian film productions. At the same time, EFAD expressed concern over the paralysis of the Slovenian film landscape.

The website, which includes 35 European countries, states that both approved projects and those for which contractual obligations have already been fulfilled could not receive the planned financial support, and the delay has jeopardized film production in Slovenia. Such a situation is unbearable for the already weakened Slovenian film producers and their entire teams at a time when the sector is already under attack due to the current crisis, according to EFAD.

The SFC has so far managed to draw less than a fifth of the budget allocated for 2020. Due to delays in the ministry's payments to the SFC, there have also been major delays in the center's payments to project contractors, including co-producers from abroad.

This situation in the field of cinema is the result of the stagnation of financial resources adopted by the previous government in the budgets for 2019 and 2020, and confirmed by the current government in the supplementary budget for 2020. These are payments based on already signed contracts between SFC and producers in 2018 and 2019, which were also prepared and approved by the Ministry of Culture for approval by the government. The filmmakers have already called on the government to lift the blockade of Slovenian cinema.