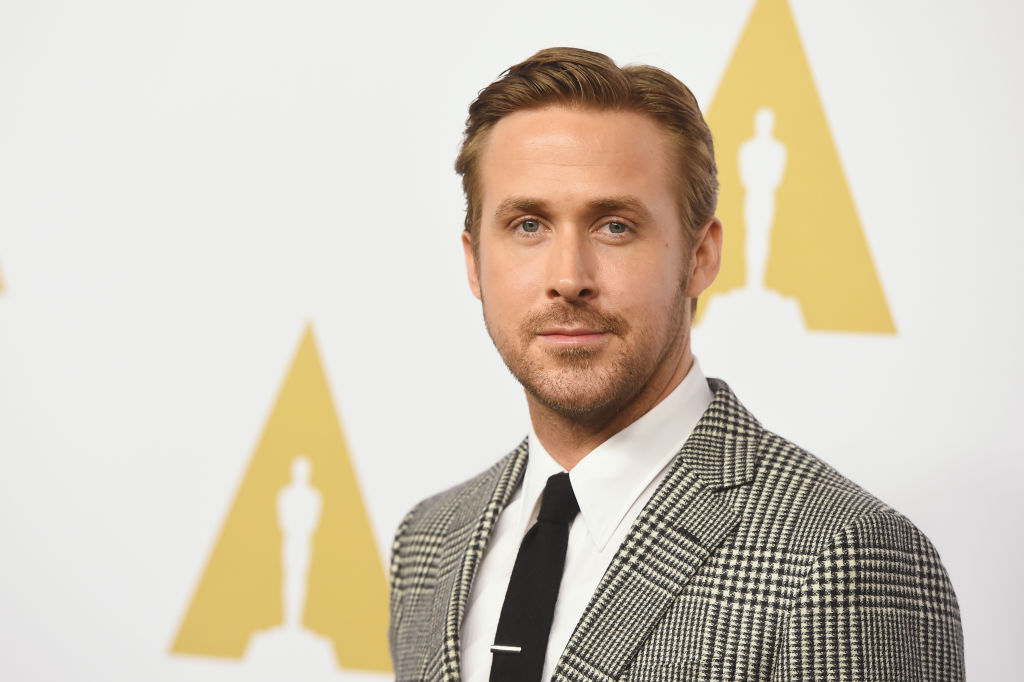 The sci-fi novel written by The Martian writer, Andy Weir, will be published next spring.

Ryan Gosling is set to produce and star in an adaptation of The Hail Mary, written by Andy Weir. Bearing resemblance to his previous work, The Martian, Weir's new sci-fi novel brings back the story of an astronaut stranded in space. While the book is not yet out in stores,  negotiations with MGM are already in the final stages, as the novel is supposed to be released next spring.

The story revolves around a solitary astronaut, stuck on a space ship, who becomes the only person able to save Earth. In The Martian, previous Weir's novel adapted into an Oscar-nominated film, Matt Damon played an astronaut abandoned on Mars, who is trying to find a way to utilize the planet's resources and survive, while on Earth, efforts are made to bring him back.

The 2015 film was produced by Ridley Scott and it premiered at Toronto Film Festival. The Martian received mostly positive reviews, while the scientific response deemed the film quite accurate, with changes being made to make the film's plot possible.

Ryan Gosling, The Hail Mary's announced producer and star, has its own experience with space travel in movies. The American actor previously appeared in First Man, as Neil Armstrong, depicting the years leading up to his mission to the Moon.

As reported by Deadline, The Hail Mary is set to be out in spring of 2021 and will be published by Penguin Random House.