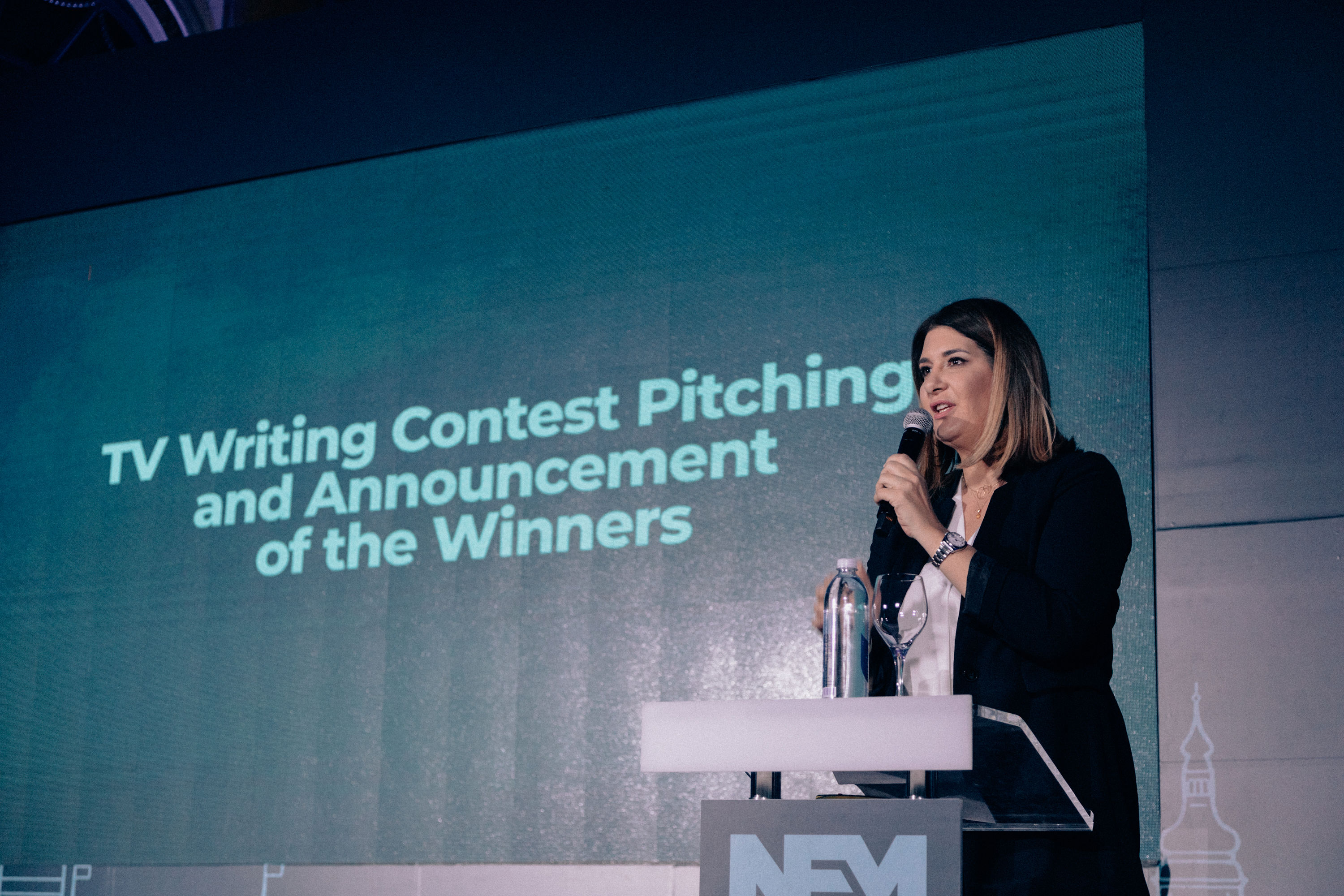 NEM Zagreb 2022, an event focused on the development of the TV industry in Central and Eastern Europe, has announced the finalists of the TV Writing Contest. Among more than 50 submitted works, the expert jury selected the three best entries from the scripted and unscripted categories. The jury is composed of renowned production companies Beta Film, Rai, Zig Zag Productions, Script Angel, Nova TV, Telekom Srbija, Joyrider, RTV Slovenia and CineLink Industry Days, the creative branch of the Sarajevo Film Festival, and Krisztina Gallo and Danna Stern participated in the selection as independent members of the jury.

Finalists from the scripted category:

The finalists will present their projects during the first day of the NEM Zagreb 2022 event, on the stage of the central Panel Room in front of the jury and the gathered audience. The announcement of the winners from both categories and the awarding of prizes will take place on the last day as the grand finale of the event.

The central part of the program, Content Showcase, is an opportunity to see the original contents of creative production companies from the region and Europe. During the two-hour program, 16 speakers will present as many as 30 projects:

Under the slogan All about content creation, NEM Zagreb will be held from December 7 to 9 at the Esplanade Zagreb Hotel, and will bring together successful producers, screenwriters, production companies and representatives of FTA television, pay TV channels, streamers, and other content creators. The event is focused on the CEE region and countries with lower capacity for production within the region, with the aim of connecting audiovisual professionals and key decision makers from Europe. A rich program of panels, Q&A interviews, presentations, successful examples of business practice, speakers and other special events was recently announced.

Find more information on the official NEM Zagreb 2022 website and ensure your attendance.

This article was brought to you thanks to NEM.