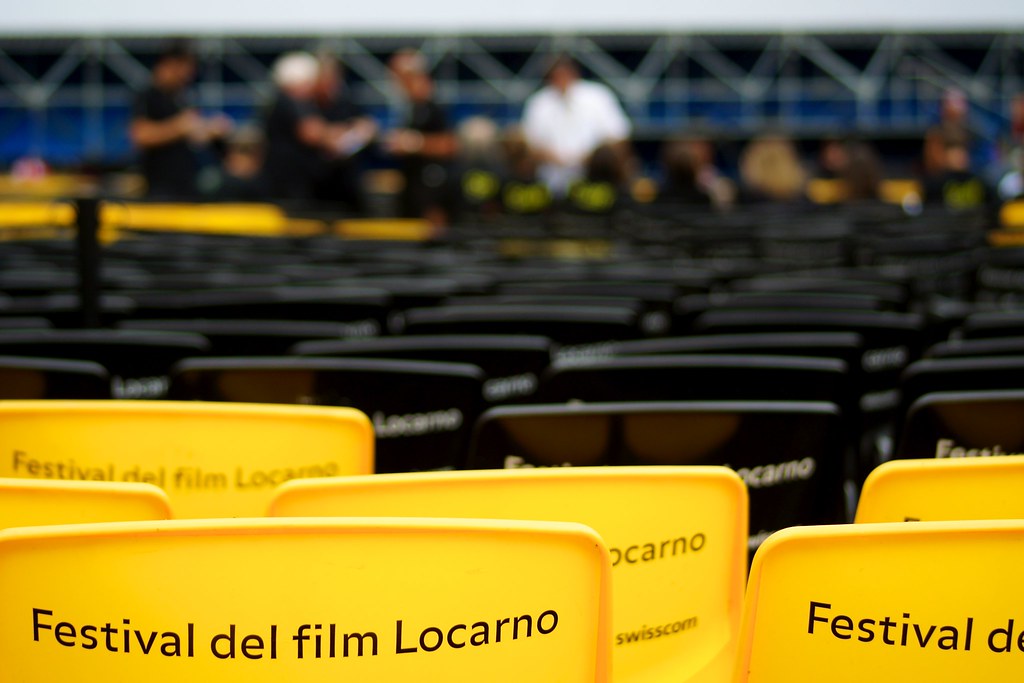 73th edition of Locarno Film Festival will not happen this year

With Locarno73 cancelled, the Festival is temporarily reinventing itself with "For the Future of Films"

In their latest press release, on April 29th, The Locarno Film Festival just announced their cancellation. In the opening of their statement festival officials stated:

“Having acknowledged that it is impossible to hold the physical event in its usual form, because of the ongoing health crisis and today’s decisions by federal authorities regarding major events in Switzerland, the Executive Board and Board of Governors of the Locarno Film Festival, under President Marco Solari, make the following announcement: since it cannot mount an edition centered on gathering and sharing in physical spaces, the Festival reinvents itself, launching Locarno 2020 – For the Future of Films, an initiative to foster independent auteur filmmaking.“

Festival president Marco Solari said that: “Today’s decision from the Federal Council did not take us by surprise. Over the past few weeks the Artistic Director, Chief Operating Officer, and their staff have worked closely with the Executive Board to draw up a range of contingency plans, some of which have of necessity been abandoned in the meantime. At its latest session the Festival’s Board of Governors, having taken into account the persistent health risks, even for gatherings of fewer than 1,000 people, and noting the impossibility of preserving the spirit of Locarno with solutions that at first sight might seem attractive alternatives, decided unanimously to forgo in principle the physical event. The Festival wants to confirm its presence alongside both the public and the film industry, with a project that aims to give a fresh shape, on other stages and platforms, to the values that have hallmarked its history over so many decades.”

Ennio Morricone - Goodbye Maestro and thank you for everything! By Momir Rajšić 11-07-2020

Beyonce directs a visual album based on The Lion King: The Gift By Duart News 05-07-2020

Homemade, a series of short films by big time directors comes to Netflix on June 30 By Duart News 27-06-2020