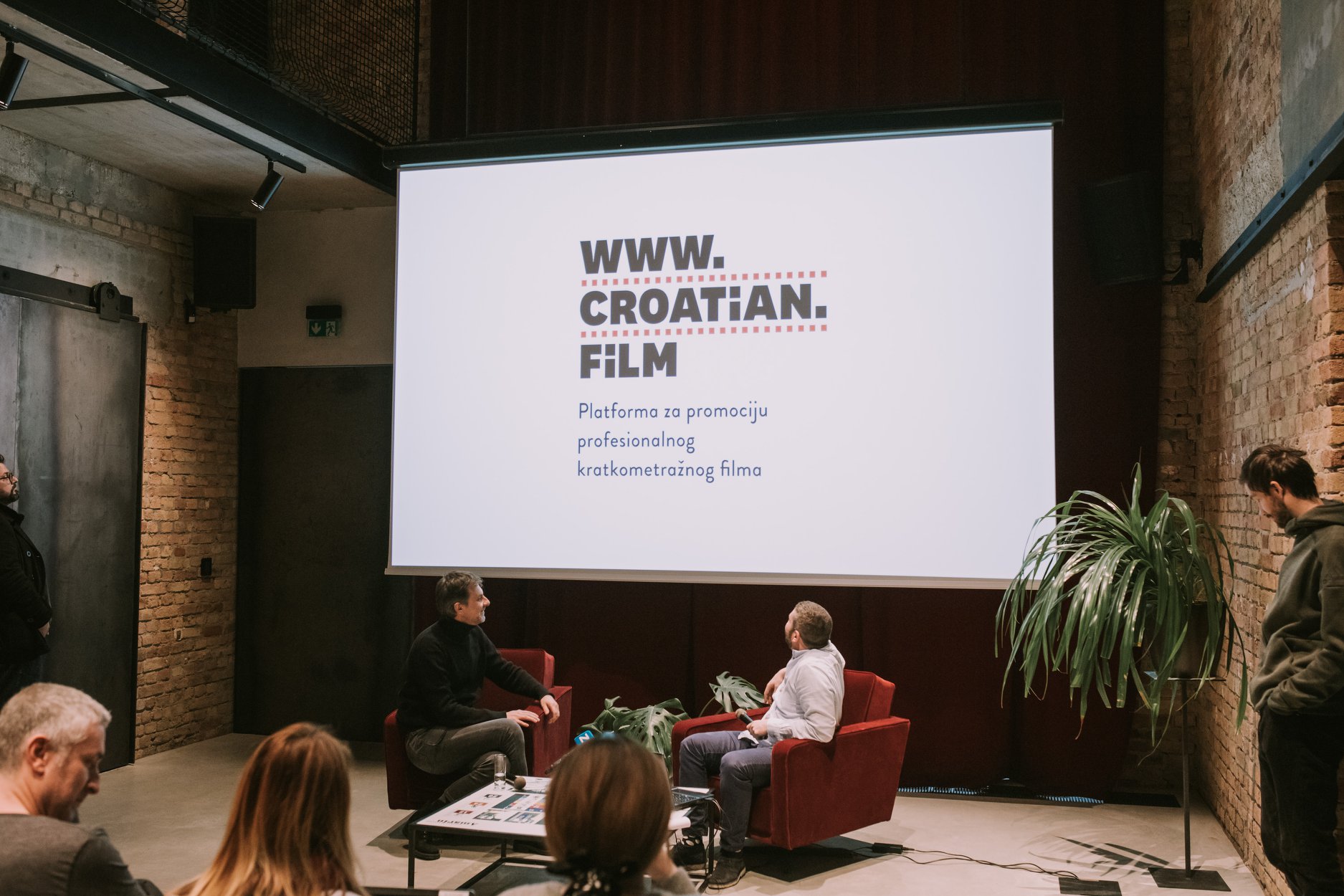 Croatian.film, a platform that gathers some of the country's best shorts

How many short films have you seen lately?

Searching for a pastime when you are home usually involves browsing through a catalog of feature films, series or books that might spark your interest, but what about short films? Neglected in our recommendations, short-form has proven in the last few years that it can attract audiences to the festivals, but what happens after?

To help shorts reach more audiences and provide a filmmaker with an opportunity to be noticed after the festival run is over, there are now many platforms working as online exhibitors of this film form. Featured on them, you can find award-winning shorts from all over the world, made by established filmmakers or beginners and covering many genres and topics.

„Short film is explosive. It’s fast, concise, simple. A one-idea project. It is usually a small segment of someone’s world; a quick glance into one event, situation, adventure, romance. Just like a good literary short story, a short film pulls us in quickly, and regardless of its brevity, it can leave a lasting impression.“

– This is the definition given by Croatian.film, a first Croatian project started in response to the lack of opportunity for shorts to reach more of their potential audiences and become more visible.

The platform was started by the team behind Zagreb Film Festival and met with praise from people in the industry. With support from The Ministry of Culture and The Croatian Audio-Visual Center, it has been active since February of this year and with a focus on national projects, filmmakers are given an online exhibition space where their films can be seen for free – with English subtitles - and on any device.

Croatian.film already features little less than 150 titles, a maximum of 30 minutes in length. In their collection, you can find award-winning films of different genres, made by amateurs, students as well as established filmmakers. Below, we listed just some of the titles you can find on the platform.

One of our recommendations is film Gal from 1968, made by Tatjana Ivanisevic – Dunja, the first regional feminist film. This experimental project, produced by Kino Klub Split, explores a young woman's fantasies influenced by women magazines and her process to free herself of outside voices that are obstructing her true nature.

Another experimental film had its world premiere on the Nowness platform, a space known for showcasing some of the world's best arts and culture content. Made by Marcella Zanki in 2016, this film features a 75-year-old Yugoslavian prima ballerina Marija Jankovic. Ode to Youth reminds us through Marija's movement and exceptional music that although parts of us age, our essence lives on through our spirit, passions, and rituals.

Young editing student Lucija Struga is also being showcased with her documentary I regret Nothing, an honest look into the life of an openly gay person in a small town Komiza, on Island Vis, portraying the happiness he found in his approach to life while dealing with all the trappings of a small community.

Exploring female relationships and expectations is the film Smart Girls. This film was made by Sonja Tarokic and Hana Jusic, as the part of the Sarajevo Film Festival's Sarajevo Talent Campus and at the centre of the film are two roommates and friends - one with a boyfriend, the other a virgin. When the latter girl realizes that all of her friends have already slept with someone, she will take advantage of the situation she finds herself in to do the same. What comes next proves to be more than her more experienced friend could prepare her for.

While fewer authors are showcased in the animated category, there is still a good choice of animated films aimed at both children and adults. One of such film is Rhino's Ad, by Ivana Guljasevic. The illustrator and author made a clever and sweet story about a rhino who is always dirty and when he gets bored of this, he publishes an ad seeking for paid help.