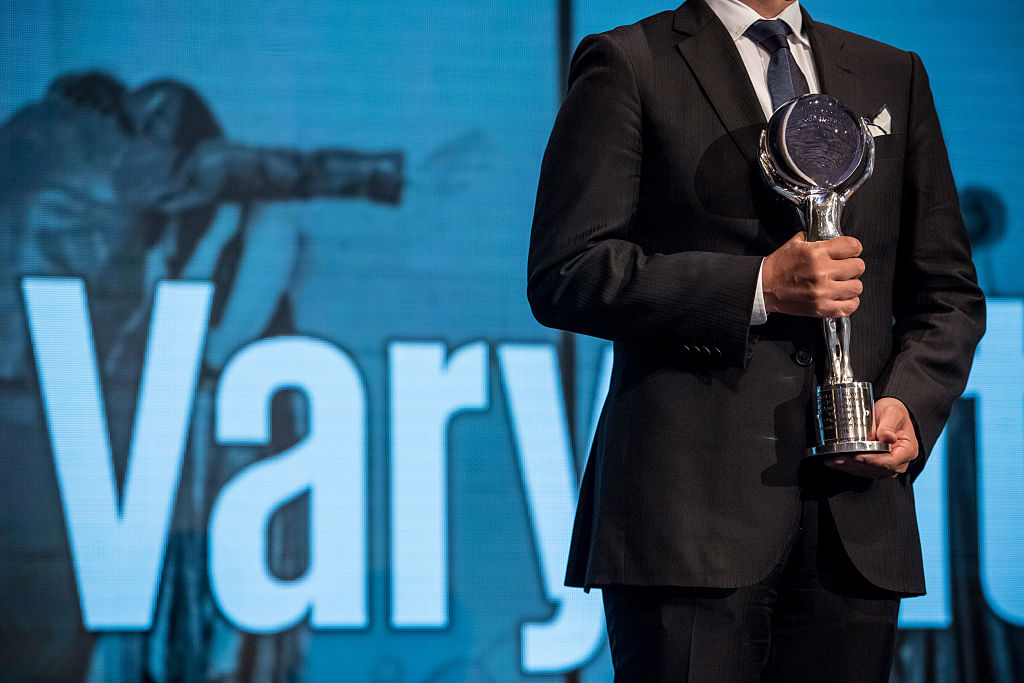 Symbols and symptoms of a trauma

Golden brown-haired village woman, in her early 40's, is lying down in the green/goldish meadow covered with flowers, slowly moving her hand across her belly. Opposite to woman is a cow, slowly grazing the grass. As the two decide to leave the peaceful field, crossing next to a river, cow starts resisting a woman's rope. For a second the village woman moves her gaze away from the neat, and in front of her, disfigured animal head lies in the mud. The rope and her cow, on the opposite side, have disappeared.

The opening scene of Zana, the feature debut of Los Angeles-based Kosovar writer-director Antoneta Kastrati, manages to shocks, hint the raw substance of the film and prepare viewers for the 97 minutes of the uniquely shocking post-war trauma experience. What strikes the most is that film is grounded and encouraged by the strong personal story of Antoneta and her cinematographer/co-producer sister Sevdije who lost their sister and their mother to the Kosovo war few days before it ended.

The film tells a story of village woman Lume - starring by Adriana Matoshi - and her husband Ilir - starring Astrit Kabashi - who lost a four-year-old daughter Zana during the war. It has been ten years since the tragic event and as the spouses are getting older, there is more and more pressure on Lume, to get pregnant again. The things are so bad that her mother-in-law Remzije - starring   Fatmire Sahiti - is planning to bring a younger, 'more willing' woman into a house, for her son. Living in a small, away-from-everything village, surrounded by the conservative, superstitious community, the regular doctor is that one expert whose opinion nobody trust, so Lume is doomed to the 'mercy' of the 'herbalists' and 'healers'.

A peek into a hidden society

Centring the story completely around Lume, and her dealing with PTSD, director Kastrati immerses us viewers into a society of old, patriarchal values, somewhere on the edge of psychological reality where dark magical realism begins. The brilliance of the film lies right there in a way the duality of extremes was built. Everything shown to us is a simultaneously shallow leap of faith into superstition and the psychological play between the ID and Superego.  Throughout the film, Lume constantly juggles between ID - where she is rejecting Eros presented trough a lack of sexual intercourse with her husband, while she simultaneously approaches Thanatos with all the dreams and daily mirages she is having - and Superego - where toxic, rejective, masculine values of her closed society are forcing her to stay silent and obey her husband and his mother.

As seen at the beginning of the film, the protagonist is a rational, scientifically driven person, but over 97 minutes of the film, due to her desperation, she strays away to a place of wonders. Somewhere mid-film, there is a scene where Lume talking with village woman/ herbalist says: "I know you don't believe me but... He has lifted a huge weight from my chest" referring to a magic healer. After this scene Lume's transition in a different system of beliefs becomes obvious and the film moves forward to become a trippy horror-ish voyage of doom.

Symbols and symptoms of trauma

Director Kastrati gives great importance to showcasing the primitive 'dark magic' customs, to brings viewers closer to the characters state of mind. A sacrificial offering so the Lume could get fertile, the fortunetelling by covering a person with a red sheet and purring a led into their mouth, or healing a person with fire and pressure of hands, presented in the film are all genuine deceptions of 'healers' across the Balkans.

On the opposite side, the film manages to show, in a casual way the truth about Lume's mental state. The topic of the war is never pushed to a front line of the film, as well as the loss of daughter Zana, even though the presence of it is always sensible. Every mention and display of those get deeply intertwined into Lume's PTSD as well as into the destination the film is heading to.

Overall Zana is very skillfully made post-war drama with a deep and important story for its home county. Even though it is an amazing film in every aspect, a breathtaking performance by a lead actress Matoshi as well as splendid script and cinematography of filmmaker sisters Kastrati is something worth additional praise. With Lendita Zeqiraj's film Aga's House - that premiered at this years Karlovy Vary Film Festival - it seems like there is a strong film scene emerging at Kosovo, that might play a significant role in the European film industry in the years to come

NB: Zana premiered in Official Selection of TIFF, and is  Kosovo candidate for Academy Awards nominee.