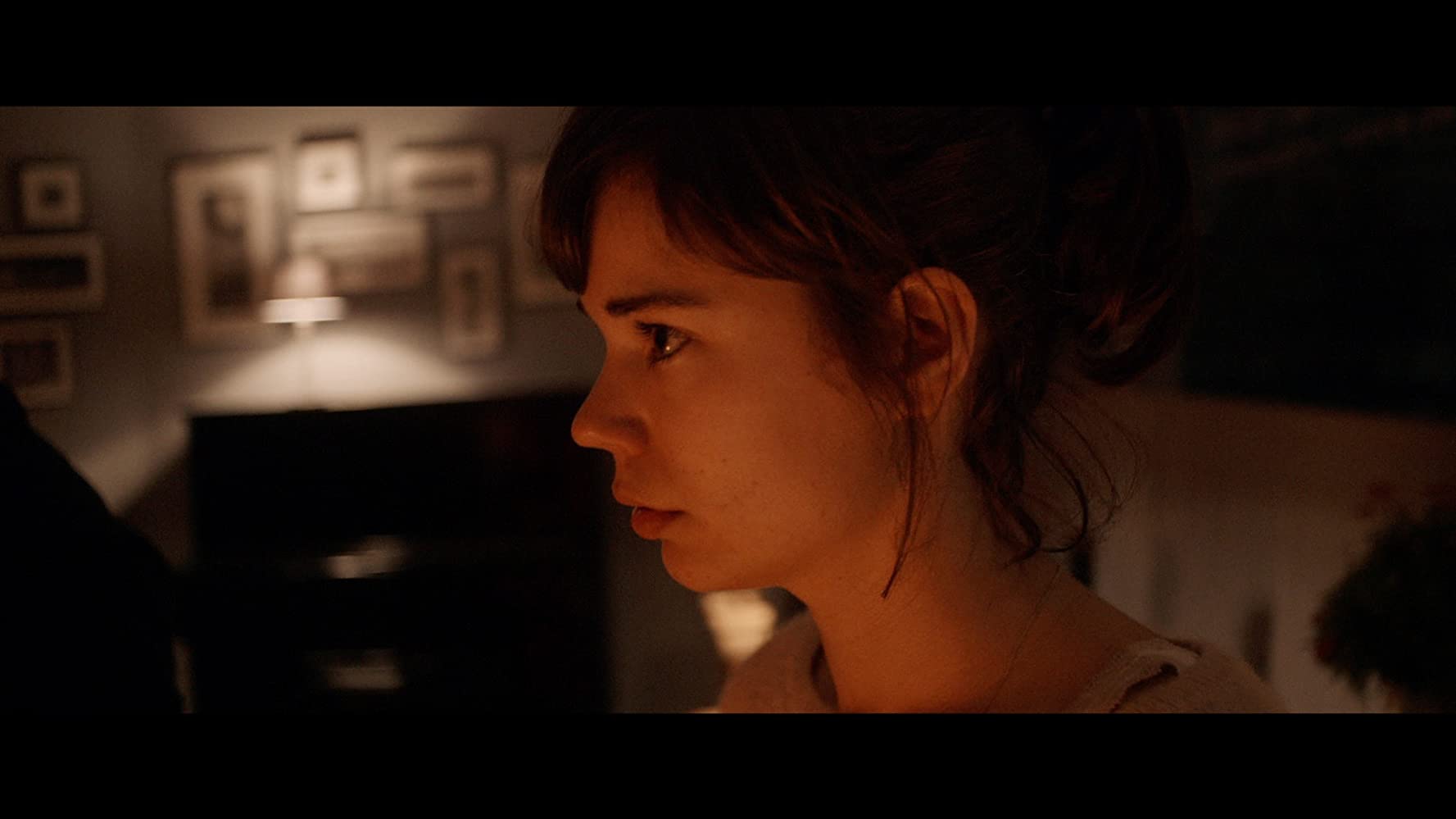 Read about some of the most interesting films shot in one take.

Inspired by last year's 1917, on this list you can find five films worth seeing that are either truly shot in one continuous take or filmed and edited to appear as they are. These techniques have been experimented with by filmmakers such as Alfred Hitchcock and Béla Tarr and are now most often used in instances when a director wants to tell his story in real-time.

Lost in London is a 2017 comedy created, directed and starring Woody Harrelson. It is based on a night the actor spent in London, in the early 2000s, when one small event led to larger incidents. Shot with one camera and in one take, Lost in London was the first film to be broadcasted live into selected cinemas.

The story follows Harrelson around London, as he is trying to get home, but keeps running into familiar faces. This comedy proves to be adventurous and entertaining and works well despite the limitations put on by the technical ambitions. One reason is surely the combination of Harrelson, Owen Wilson and Willie Nelson, real-life friends who are playing themselves and are joined by Daniel Radcliffe, Zrinka Cvitesic and others.

A young Spanish woman named Victoria has been living a lonely existence in Berlin. One night, she meets a group of men and immediately feels a connection with one of them. By chance, Victoria becomes a part of their plan and the group performs a bank robbery that sends them on a chase around the city.

The 2015 German film is a crime drama directed by actor and director Sebastian Schipper and starring Laia Costa - from Only You - and Frederick Lano. Schipper manages to create an enticing story that was elevated by the used technique which provided an additional dose of adrenaline. The plot at certain times may seem far-fetched, but the overall product is an enjoyable experience, especially when taken into account that the actors improvised the majority of their dialogues.

Timecode follows four different, but connected stories, on a four-way split-screen - all stories are shot in one take, at the same time and shown simultaneously. The connected plotlines include a young actress Rose who is trying to get a screen test from her director lover Alex; Rose's girlfriend Lauren, who has planted a microphone in her purse and is listening in on her conversation outside of Alex's office; His wife Emma, who is at her therapist's office and the fourth story features a number of the film industry personalities pitching ideas for a film.

Featuring an ensemble cast -including Salma Hayek, Stellan Skarsgård, Kyle MacLachlan, Holly Hunter - the 2000 film was written and directed by Mike Figgis - Leaving Las Vegas. Timecode provides an intense experience, mostly because of its strange composition, but you may feel cheated of an emotional connection. Still, this film is an interesting experiment that should not be missed by any film enthusiast.

Birdman or (The Unexpected Virtue of Ignorance) revolves around an actor, Riggan Thomson, who is now only recognized for his old superhero character. We follow him as he tries to produce a Broadway play and re-build his reputation as a serious artist. Michael Keaton plays Thomson and is accompanied by Zach Galifianakis, Emma Stone, Edward Norton.

Co-written and directed by Alejandro G. Iñárritu, this is the only film on the list made of several long takes that were shot and edited to give an illusion of one continuous take. The film takes place in narrow theatre hallways, on an open stage and the busy streets of New York and the camera, in this instance, did a wonderful job of taking us into all those spaces, following the characters up close and creating the sense of anxiety that rules throughout the film.

Breaking down themes like the celebrity culture, vanity, art, and art criticism, Birdman is a brilliant dark comedy-drama that will especially appeal to theatre lovers. The 2014 film has been nominated for 9 Oscars, winning Best Picture, Best Director, Best Original Screenplay and Best Cinematography.

Russian Ark is a 2002 experimental film directed by Alexader Sokurov. Shooting in Saint Petersburg's Hermitage, the crew had only one filming day at their disposal. The result is a riveting historical drama, shot in 22 rooms of the palace, with 2000 actors and three orchestras on set.

The protagonist of the film is a narrator who wakes up seemingly dead and is guided through the palace rooms by a strange man, later identified as the French traveler Marquis de Custine, who in his real-life wrote about his travels to Russia, painting a not too pleasant picture of the country. He is guiding the narrator though the city's history, with different periods and historical figures appearing in different rooms, from Catherine The Great, Tsar Nicholas I to Stalin's communists.

Russian Ark is probably the most fascinating film on this list. Strange and beautiful, the film was an incredibly complex production, which it never sees to remind you of every frame and a new character. Finished in the fourth attempt, the film was completed despite the camera battery dying and the sun coming down on their only available day.