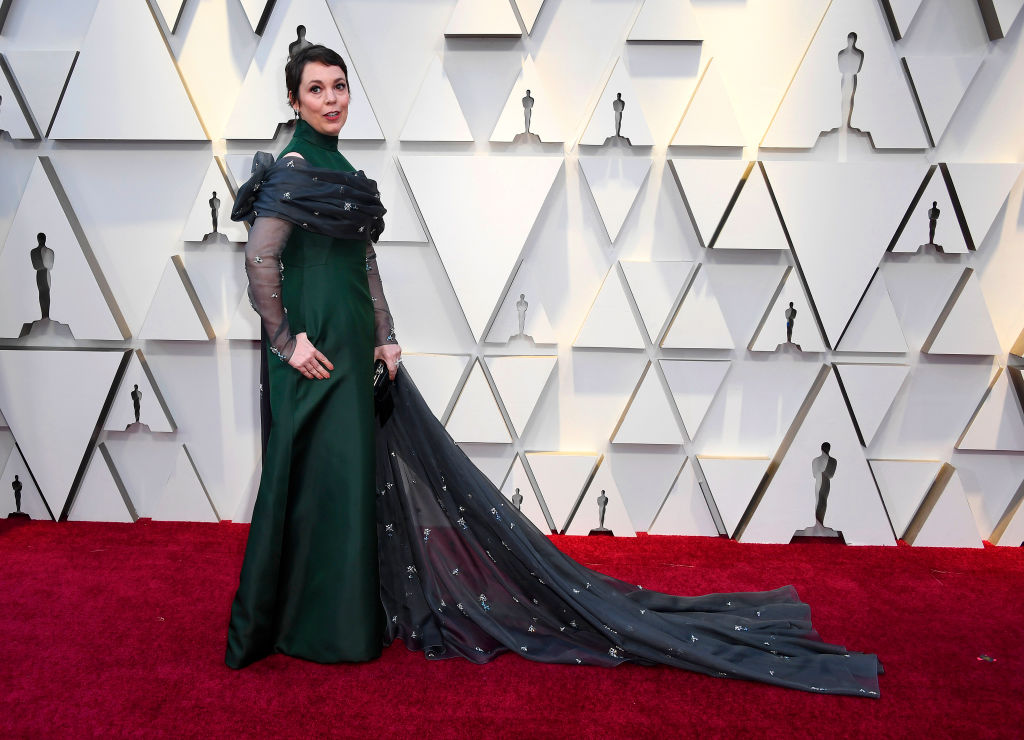 Few of the Queens favourite subjects

Viola D’amore Concerto in A Minor by Vivaldi is playing in the background while the British queen Anne - starring Olivia Colman - in a swift, pompous voice, speaks with her favourite, Lady Sarah - starring Rachel Weisz. “Love has limits” says Sarah, and the Queen replies “it should not be so!”, establishing a thought that will be thoroughly explored withing latest Yorgos Lanthimos period drama The Favourite.

The film follows Queen Anne, one of the lesser-known monarchs of England who ruled at the beginning of the 18th century. The Queen is in pretty bad health, she gets weird rashes, has a sensitive stomach, and after at least twelve stillborns her mental state is obviously not the best. So from the shadows, the land is run by skilled manipulator lady Sarah, who queen perceives as her close friend. It all seems well for Sarah until her cousin, the former aristocrat Abigail - starring Emma Stone- arrives looking for any kind of job. A newcomer begins her rise from the position of the kitchen maid to the potential new favourite of Queen.

Who was above, now is bellow

With the three elaborate, intriguing protagonists, it is hard to judge which one is the central figure of the film.  At first, it seems as The Favourite is the story of Sarah and Abigail because they are on the opposite side of the spectrum with every action they make.

Abigail originates from an inferior position, she has a dark past but her innocent and somewhat childish ways to reach a high position are what makes her character stand out. Yet everything about her is fake, her manners, her charity, and even her infinite love for the Queen.

On the other hand, Sarah, who is at the height of her strength and manipulates the Queen, is somehow the one who is trustworthy. Her methods of approaching the Queen are sharp and unconventional, but she understands her position in the hierarchy. Even though the love Sarah provides to the Queen has limits, all the feelings she has for the queen are at least sincere.

And then there is Queen Anne who on a first view seems spoiled, pompous with rather neurotic behaviour. However, over the course of the film, we get her a chance to understand her position and that she is also the one playing a game of power as her two favourites. This is mostly recognised through actions she undertakes which serve as a catalyst for the Abigail and Sarah that are constantly getting deeper down the rabbit hole of toxic love and proving.

Love is Pineapples and Oranges?

The eighteenth-century did not correspond to the milky-pastel colour palette that we were accustomed to in works of Lanthimos, and the authentic ironic monotonous speech had to disappear to express the significant emotional differences of the protagonists. But with saying that, the marvellous greek author managed to keep the quirkiness, irony and homages to Stanley Kubrick, that he is so famous for.

The weirdness that pushes the film to a simple fantasy remedy this time is derived through petty, casual details. For example, Queen Anne wears eggplant earrings, her makeup and looks in a few scenes are somewhat are reminiscent of a badger. Still, the best ironic moment in the film is certainly the scene in which we expect lady Sarah to dance with noble Masham- starring Joe Alwyn - a waltz. Instead of the fancy, classical dance, in this scene, Lanthimos serves us a futuristic hybrid between hip-hop, tango and Waltz.

The Favourite takes a large number of visual elements and tricks from Kubrick's Barry Lyndon. A lot of scenes were filmed with a Fisheye lens, often managing to capture entire rooms and corridors in which the action takes place. Also, the sounds from one scene are occasionally overlapping in the next, although the situation is often reversed, that the sounds from the scene that follows are heard during the duration of the current scene.

Even a year after it's initial festival release, The Favourite is still one of the most talked-about films. It seems like, that Lanthimos with his star cast, unique expression and even for him uncommon film script, has finally managed to create a work that he will be praised for by the general audiences.