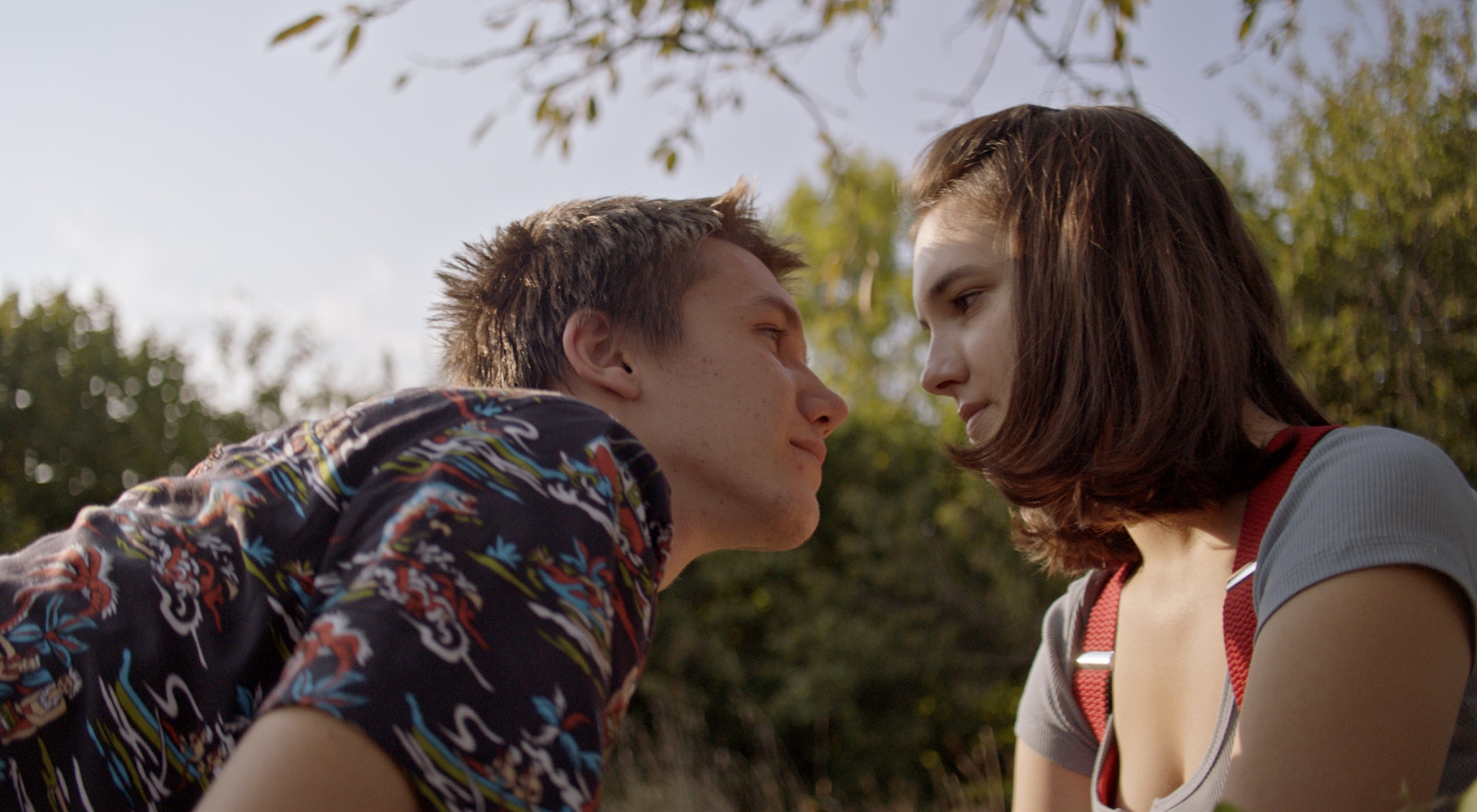 The White Fortress, a film by director Igor Drljača is a Bosnian Oscar candidate. The film premiered earlier this year in the official selection of the 71st Berlin International Film Festival as part of Generation 14 Plus program. Born in Sarajevo, with a residence address in Toronto, Drljača, in addition to the talent he possesses, thanks to his geographical distance from his hometown, has an incredible predilection to lower phenomenal roles in Sarajevo without excessive glorification and general places in terms of locations and narratives.

The film opens with a shot of Alipašino polje, a notorious Sarajevo neighbourhood where troubled boys live and which, for non-Sarajevans looks like something reminiscent of the American "hood". For a few seconds, it makes us think that this will truly be another stereotypical Sarajevo story, as we know dozens, but it immediately dissuades us, not giving us much, but firmly deconstructing our prejudice.

Very quickly, Drljača brings us into a new presumption when we meet Faruk (Pavle Čemerikić), a young man from Sarajevo who is trying to make a living by selling scrap metal with his uncle (Jasmin Geljo). The first thing I thought at that moment was, will every BiH film now be based on the collection of secondary raw materials, and is it a new era in scenography, after, as Slavoj Žižek says, Kusturica's films, thanks to which he thinks that in the Balkans only they drink alcohol, fuck and beat. But Faruk is more than just an iron collector; he and his friend Almir (Kerim Ćutuna) are attempting to engage in a more serious business, human trafficking, for boss Cheda (Ermin Bravo).

In a very innovative way, Drljača introduces "online texting" into the film, through correspondence between Faruk and Mona (Sumeja Dardagan). The harrow in the corner of the screen serves us messages that the protagonists write to each other, giving a medium like a mobile phone such an important role in human relations, which is a fact today but has been neglected on the big screen. Through modern technologies and through the fact that the focus in the film is taken by young people, we realize that this is not a teenage film, but a modern story about young people.

The film very accurately depicts several generations of BiH society, which we see while Faruk works in parallel with his uncle (Jasmin Geljo), in whose van Dino Merlin and Indexi play, where we see how many generations like his uncle remained unfinished and probably think that if not any war, indices still played here, as another Bosnian filmmaker/ writer Namik Kabil says. However, people like the pimp, Cheda for whom Faruk also works, and Mona's father, Alen (Alban Ukaj), took the transition very seriously and without any nostalgia, the dead and the living stepped forward, achieving their goals.

On the other hand, the younger generation has a different outlook on life. In Mona's case, she attends an international private school where the driver takes her from her parents' villa and brings her back, while Faruk in moments of loneliness, watches in his grandmother's apartment, films like Valter brani Sarajevo, in a sense, having nothing to stick to, to form an identity as the future is bleak and difficult, and there is nothing from the past with which he could identify.

A very important segment of the film is the music, which continues to the beats played on the videotape by Faruk's grandmother and played by his mother. In addition, Erol Zubčević's camera reveals beautiful sunny shots of Sarajevo, especially those at dawn, and the precise editing of Ajla Odobašić contributes to the fact that Igor Drljača's script, although unfinished in the end, works perfectly. This incompleteness exists on a technical level, but in a symbolic sense, it is exactly what its main protagonist is, lost and unfinished.

Through his film Drljača very successfully contrasts modern, post-transitional Bosnian society, mixing old and new and weaving a story about seemingly two subtotal worlds that coexist at the same time in the same place and, as such, are very interesting for domestic and foreign audiences.